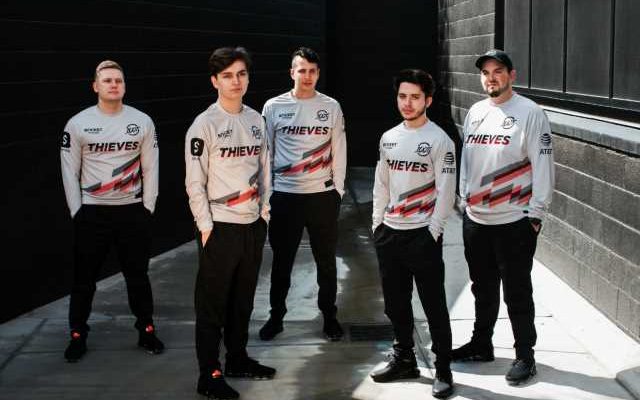 100 Thieves’ VP of Esports Jacob “Maelk” Toff-Anderson revealed today that the organization has been interested in fielding another Valorant roster “from day one.”

Riot Games’ FPS title Valorant has exploded in popularity since its release almost a year ago. Since then, the top esports organizations from around the world have formed Valorant rosters. Many of them feature retired Counter-Strike: Global Offensive and Overwatch professionals in addition to endemic talent. As the scene continues to expand, so has the number of rosters each team operates.

Despite the increasing popularity of running multiple rosters, Anderson shed some light on the process in a post on the 100 Thieves Reddit. This post came off the recent success the 100 Thieves’ Valorant team saw at the Stage 2 Challengers. 100 Thieves have become one of the best teams in North America after winning First Strike and qualifying for Masters.

“[Adding another roster] has been on our radar from Day 1, and continues to be, but is also a particularly tricky situation to commit to given the current structure of the VCT,” Anderson wrote on Reddit. “With the level of play that we would expect from an Academy team, and not being able to sign them up for the VCT circuit [adding another roster] is currently counterproductive.”

The VCT refers to the Valorant Champions Tour which is a Riot Games sponsored circuit that involves multiple other regions. These tournaments are often broken down into several open and closed qualifiers which then lead to bigger events. Currently, all major regions are looking to compete for a spot at the first offline tournament in Reykjavík, Iceland.

That being said, Anderson’s point about not being able to sign up for the VCT does make some sense. While T1 Academy has yet to play in the same tournament as the main roster, Cloud9 White has competed in the same tournaments as Cloud9 Blue. Going forward this may change though, as Riot Games’ new rulebook states that organizations cannot field two teams.

There is an exception to this rule for female rosters though. Riot is allowing organizations to create secondary women’s teams. This exception is in the interest of developing the women’s professional scene. So, for the VCT, it seems a women’s team would be the sole option for fielding a secondary roster.