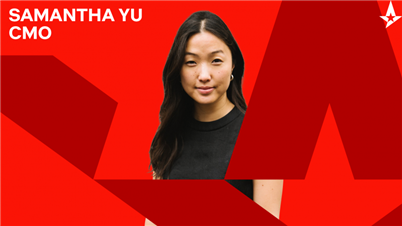 Esports organization Astralis Group has appointed Samantha Yu as its chief marketing officer. Yu will begin the new role starting Feb. 1, and will be responsible for the organization’s content and digital group, serving as part of the leadership and reporting directly to CEO Anders Hørsholt.

Hørsholt stated in a release that part of Yu’s responsibility will be to build “a scalable commercial platform and [bring] us even closer to stakeholders in existing and new markets.”

Since 2015, Yu has served as VP of brand & integrated marketing for Refinery29 International, a part of VICE Media Group.