FC Barcelona, one of the most well-known brands in football, has announced its entry into League of Legends today. 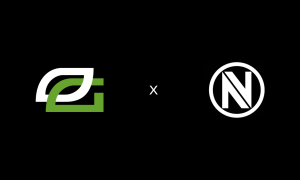 North American esports organisations OpTic Gaming and Envy Gaming have announced a merger that will see both entities operate under a joint brand in the future.

As a result, the Texas-based Call of Duty League franchise Dallas Empire will be rebranded to OpTic Texas for the 2022 Call of Duty League season. As a part of the deal, Hector Rodriguez will become a shareholder in the new business endeavour and will continue to operate OpTic Gaming.

The new market will assure more liquidity and brand visibility for OverActive Media by making the company’s stock available for buyers from the United States. OverActive Media is one of the earliest esports-focused companies to be publicly traded. 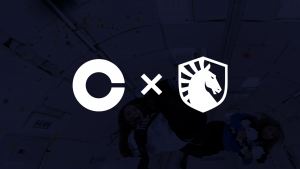 Over the next four years, the two companies will collaborate on multiple projects and integrations, as well as on developing technology that elevates the overall fan experience, the firms announced.

Jackson Dahl, who was part of the founding team for North American esports organisation 100 Thieves, has departed the company.

Dahl announced the news of his departure on social media earlier this week. He did not disclose his reasons for leaving or his future plans, but described the move as an ‘incredibly hard decision’.

ESI Digest, in partnership with Mbuzz Esports and BK ROG, is part of the ESI Podcast Network, a collection of podcasts encompassing the esports industry. For deep dives into the major areas of esports with subject matter experts, check out ESI Focus. For conversations with key personnel and major stakeholders in esports, ESI Insight is the series for you.