According to the press release, the funds will be used to solidify BAYZ’s position in the NFT gaming industry through investments and partnerships. The seed round also includes known gaming and cryptocurrency investment companies BITKRAFT and Delphi Digital. 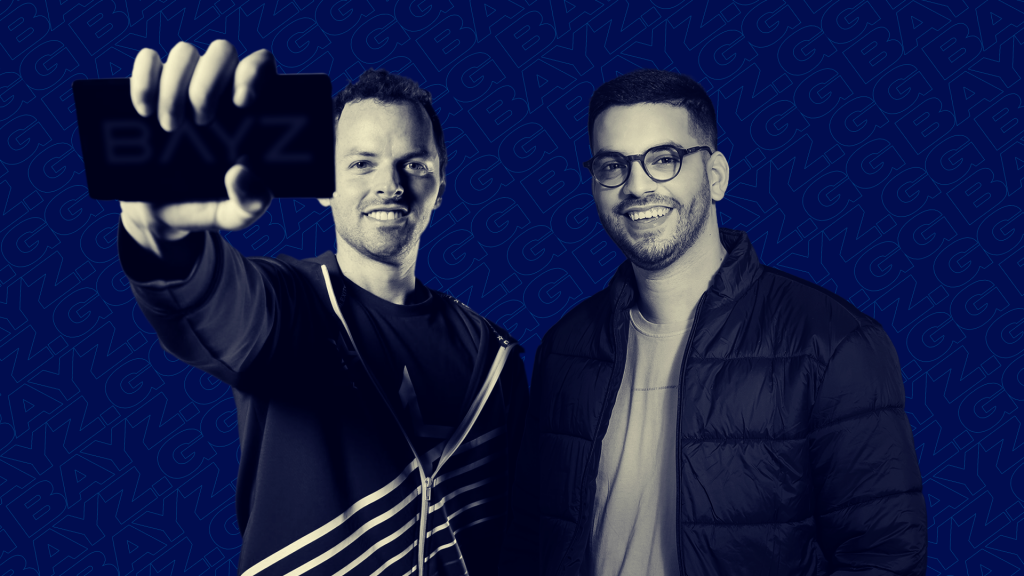 Angel investors Sebastien Borget (The Sandbox), Aleksander ‘Psycheout’ Larsen and Jeff ‘Jiho’ Zirlin (Axie Infinity), as well as Nickev (RumbleKongs and reNFTLabs), where also involved in the funding round.

Describing itself as a ‘gaming guild’, BAYZ looks to utilise blockchain technologies in content creation and competition, as well as esports. The company was founded in October 2021 by mobile esports veterans Matt ‘MobileMatt’ Rutledge and João Borges.

Matt “MobileMatt” Rutledge, Co-Founder of BAYZ, commented: “With the growth of NFT and blockchain based gaming, we knew that we had an incredible opportunity to bring the play-to-earn platform to those who need it most.

“By building out our content pipeline and infrastructure, we’re committed to creating the resources needed to help gamers learn about the power of play-to-earn and help onboard them into the metaverse.”

The company announced that a portion of the funds will be allocated to a fund for the BAYZ community. BAYZ will also ‘establish an industry-leading structure’ to support its esports operations within the global blockchain gaming ecosystem.

Esports Insider says: Despite only being founded a couple of months ago, BAYZ has already managed to secure a significant amount of investment. This investment round is a good example of the appeal that blockchain has in esports and gaming.