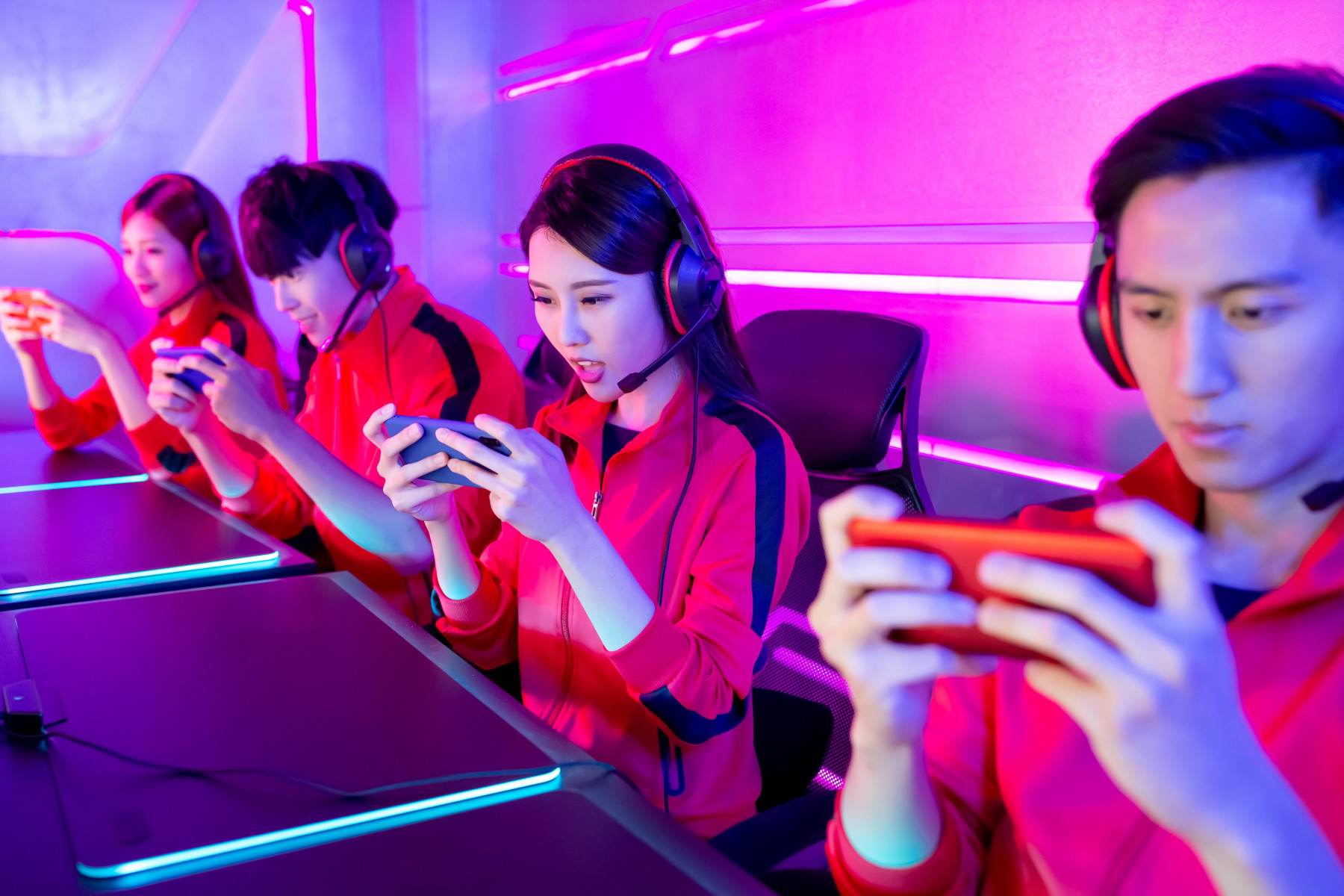 For years, there has been a war of words and pride between PC players and console players. PC players claim features like aim assist make life easier for console players, while the ability to click and shoot using a mouse is said to give PCs an inherent advantage. The debate rages on.

Yet in the last few years, a new device has joined the fray as a major competitor within the esports market: mobile. Mobile gaming is no longer just Candy Crush or Angry Birds. Titles such as Call of Duty: Mobile, PUBG Mobile, Free Fire and Clash Royale have introduced competitive, skill-based gameplay to smartphones, and with it has come an explosive new sector in the industry.

With the CoD: Mobile World Cup tournament having over 1.7m hours watched, and the Free Fire World Series 2021 being the most-watched esports event of the year, it is clear mobile esports can no longer be ignored.

“Markets like India are becoming huge with esports and at first you would think that it would be most popular in urban areas, but it’s actually becoming more popular in the rural areas and it’s because everyone has a smartphone,” said Phil Englert, Ross Video’s Business Development Manager for Esports, explaining the surge behind mobile esports.

“A lot is changing in how games are thought of in terms of the way they’re built. Now, games are often being built to be multi-platform and that includes mobile. So the question becomes how do you take a game that you play on a mouse and keyboard and then make it fun for mobile players, as the mechanics of playing mobile are also different.” 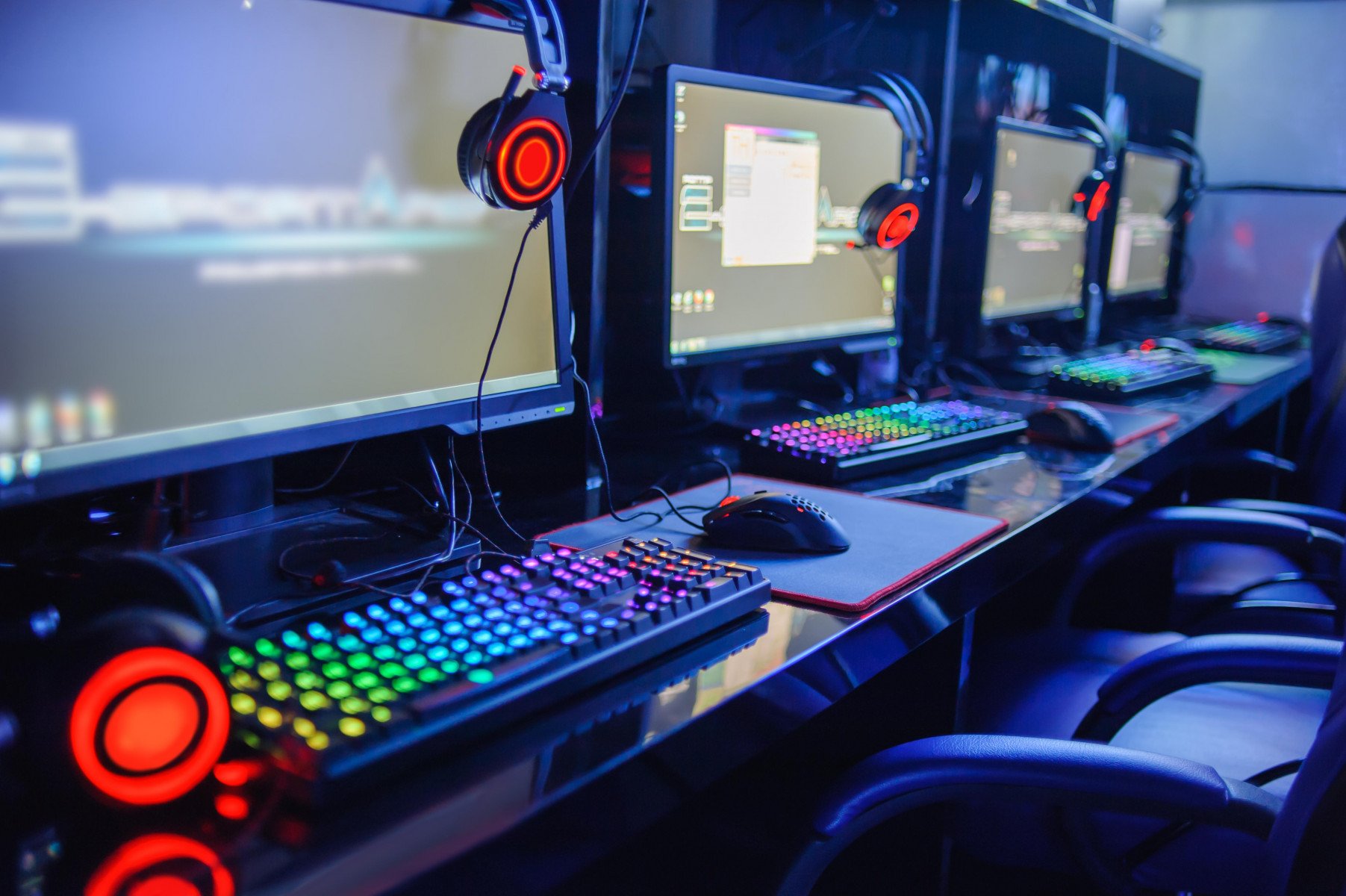 As bigger game publishers continue to make mobile versions of their titles, the mobile esports sector will continue to grow. As MTG made clear last year, mobile esports offers the potential to hit a bigger market — in China, mobile gamers outnumbered PC and Console players two to one.

However, as mobile esports continues to develop, the streaming infrastructure must grow around it. Broadcasting and streaming setups can be difficult to manage, especially when you are trying to play a game in portrait mode.

One of the main issues that broadcasters have when covering a portrait esports game is that for those watching on PCs, there is a lot of empty, unengaging space on the screen. Englert, however, sees this as an opportunity for Ross Video to adapt.

“You have to think about where the stream will be primarily watched. If it’s on their phones, you will want it oriented into portrait mode as well – but if it’s on a PC, the aspect ratio may be too small. This ultimately pushes the creativity you need to have with less real estate to play with.”

The real estate issue is perhaps the biggest when it comes to portrait mobile games such as Tetris. Often you can encounter roadblocks such as white or black bars either side of your streams, which risks reducing engagement amongst viewers.

Ross Video is already using the technology that works for its regular broadcast setups and adapting it for mobile gaming, but Englert explained that many companies are still opting for the typical landscape setup.

As the industry grows, esports competitions will need to find ways to fill those spaces with other content, be it links to merchandise or interactive content. For Ross Video, this isn’t an issue; it’s an opportunity to innovate and create solutions that can improve content in the emerging mobile esports sector.

RELATED: Wizards of Story: The power of esports in-game production

It is also an opportunity for the biggest streaming platforms, publishers and tournament organisers to latch onto;  in 2021, there were almost 81 million mobile subscriptions in the UK alone.

Mobile esports competitions, for example, could incorporate in-game drops for mobile games when watching streams, an obvious step forward for the industry to advance its growth.

“Drops are a driving force,” Englert added. “It’s the equivalent of t-shirt cannons at live sporting events – you feel good about your contribution to the stream, broadcast or event, and it makes you feel like the broadcaster cares about their fans. Most importantly, it will get more people watching the stream and playing the game.”

In the burgeoning field of mobile esports, ample opportunities exist to make broadcasting stand out, Englert said. Ross Video is excited to see how its services will shape the development of the scene going forward.