The Italian Stallion is setting down his controller. 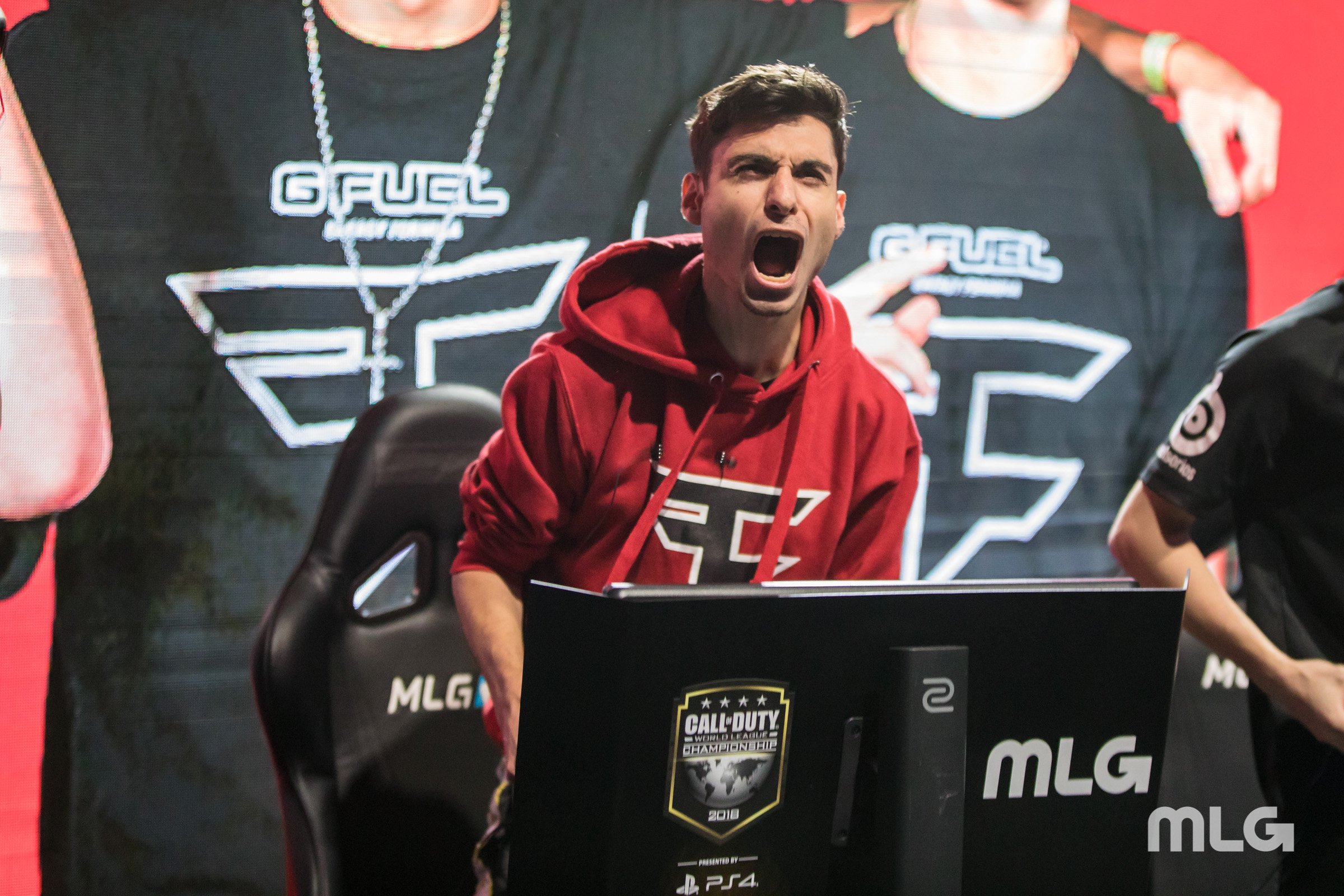 Call of Duty veteran and New York Subliners starter ZooMaa announced his retirement from competitive CoD today. ZooMaa said he’ll “no longer compete in competitive Call of Duty for the foreseeable future,” citing a returning injury to his wrist as his reason for setting aside the controller.

ZooMaa has been playing competitive CoD for over half a decade and is best known for his four-and-a-half-year tenure with FaZe Clan from 2015 to 2019. During his time with FaZe, ZooMaa noticed pain and weakness in his wrist that required surgery. He said he struggled with stress and anxiety during that rehab period. And now that the injury has resurfaced, he’s unable to continue playing through pain at the game’s highest level.

With FaZe, ZooMaa was a critical part of the team’s run as a consistent contender in the Call of Duty World League across multiple iterations of CoD. FaZe and ZooMaa made several deep runs at Champs events and won a handful of tournaments. Following his extended run with FaZe and a brief time subbing in for OpTic, ZooMaa joined the New York Subliners at the start of the Call of Duty League last year.

While New York got off to a slow start in season one of the CDL, ZooMaa was a key part of their strong second half. The Subliners won the online New York Home Series event in July and finished the regular season with the fifth-best record. They were eliminated from CoD Champs 2020 with a top-eight placing after back-to-back losses to Chicago and London in series that went the distance.

The Subliners had high expectations for the 2021 Call of Duty League season after the all-star acquisition of Clayster. But now, the team will have to look for a last-minute replacement before the next season officially begins on Feb. 11. 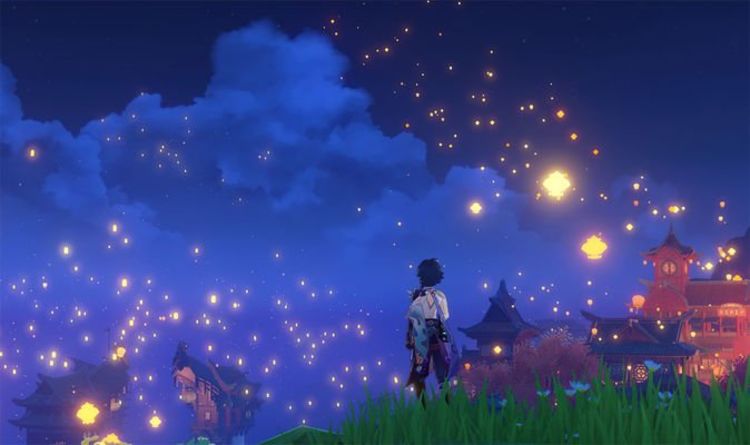