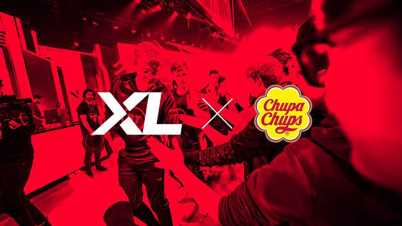 Chupa Chups becomes the “official candy partner” of EXCEL’s League of Legends European Championship (LEC) team  and will work closely with the organization to create a content series called “Sweet or Yeet” that will grill players with quickfire questions. Players that answer correctly will get something tasty, while those that get it wrong will be made to eat something unpleasant.

Both organizations will also work on social media content, and the Chupa Chups logo will also be featured on both the LEC and BTXL player jerseys.

The EXCEL deal marks the second partnership the brand has signed with an esports organization; in April of 2020 Chupa Chups teamed up with Spain-based Vodafone Giants.