Black Ops Cold War and Warzone integration is finally here, here’s how you can use BOCW weapons in the Battle Royale.

Once loading up Warzone, go to Create a Class. When selecting a weapon, all Black Ops Cold War weapons will have a BOCW logo next to them. The developers have made it a seamless experience to add BOCW weapons to your Warzone loadout. 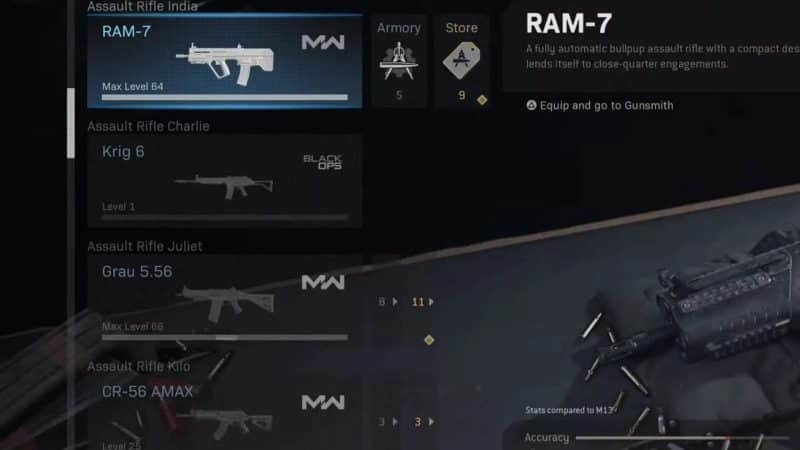 Black Ops Cold War weapons have had their Time To Kill tuned to match that of the Modern Warfare weapons, making them balanced within Warzone. However, some BOCW weapons such as the M16 seem to be powerhouses in Warzone currently.

With Modern Warfare and Black Ops Cold War both featuring an MP5 and an AK, it is worth noting that you can actually use both in the same class. Whether this addition was intended or not we aren’t sure, but it’s definitely exciting to be able to run two MP5’s if you wish.