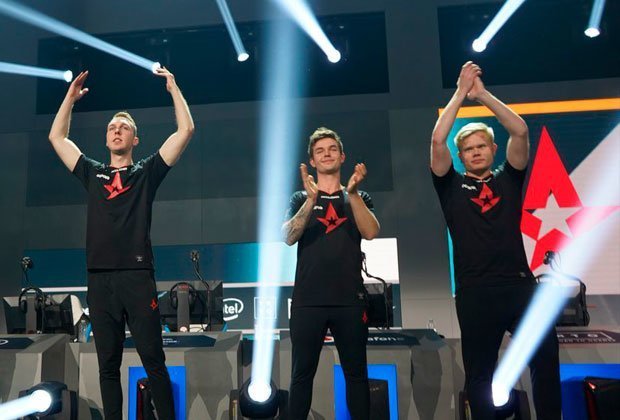 The victories secured Astralis and Liquid the first spots in the quarterfinals of the $1 million Counter-Strike: Global Offensive tournament in Katowice, Poland, which will begin on Feb. 28.

In the two Round 3 “low” matches — which are best-of-three — on Thursday, ENCE upended BIG 2-1, and compLexity Gaming swept NRG Esports 2-0. The losers became the first teams to be eliminated from the New Legends Stage.

The Champions Stage will run from Feb. 28 to March 3.