paiN Gaming will battle for Dreamhack Open March Finals on Sunday after an incredible victory against Team Liquid by 2:1 to win the $70,000 Counter-Strike: Global Offensive event. The Dreamhack Open NA Challenge, which began in January, has paiN Gaming and team Extra Salt in the finals.

paiN Gaming announced in 2020 that their squad will be moving to Canada to play in North American tournaments. Later in September, the team signed Rafael “saffee” Costa who dominated on Dust 2 in the match against Liquid. Saffee tore Liquid apart, which was exactly what the team needed on Dust 2, and he completed the map with a 33-11 K/D and a 2.07 rating.

There will be an all-Group B Grand Final on Sunday. Extra Salt, the winner of Group B, earned a 2-0 victory Saturday over High Coast Esports. Meanwhile, Group B runner-up paiN Gaming knocked out Group A winner Team Liquid in 2-1 fashion. The winner here will earn $35,000, 100 Pro Tour points and a place in the Intel Extreme Masters XVI Summer event. This later event is scheduled for June 2021. The runner-up will get $15,000 and 80 Pro Tour points. The best-of-five series on Sunday between paiN Gaming and Extra Salt will decide the ultimate winner of the DH Open March battle. Everything You Need To Know About CDL Challengers Elite Stage 2

Stage 2 of CDL Challengers Elite begins this week, here’s everything you need to know. 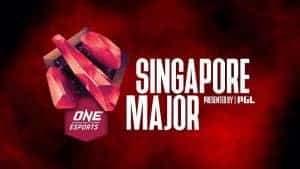 Let’s take a closer look at the first Major of this year’s DPC. We are

Find out who stands in the lead thus far in the FNCS. Day one of 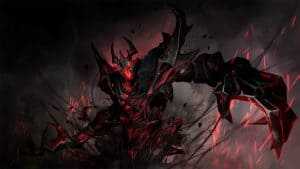 Let’s take a look at one of the most iconic mid laners in Dota 2. Neymar Jr is coming to Fortnite. The rumor is swirling ahead of Fortnite’s latest season. Squad shuffles after the DPC haven’t really stopped. HellRaisers are still pulling some moves ahead

CS:GO: OG Takes NBK Off The Bench For Series Against Heroic