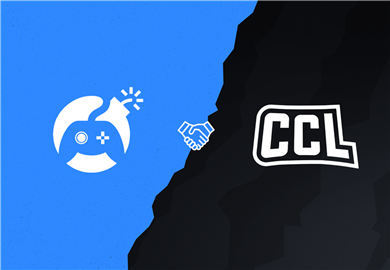 As a result of the partnership, eFuse and CCL will launch two summer events to help full-time college Call of Duty players get discovered and strengthen path-to-pro opportunities. 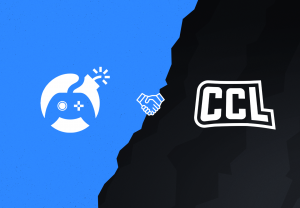 Alongside the events, participants will have access to collegiate esports programmes from educational institutions such as the University of Akron, University of Missouri, and University of Utah.

Matthew Benson, CEO of eFuse, commented: “We’re dedicated to helping gamers get discovered. That’s especially true in the college market where a path to pro is nearly unchartered. By partnering with College CoD, we’re helping tomorrow’s esports stars get the visibility they need today. Can’t wait to see these players go off. It’s going to be a great show.”

‘The College CoD Summer Open’ will be the second event and will run from August 28th to August 29th. It has been revealed that the tournament will include a $5,000 (~£3,606) prize pool.

Registrations to the ‘Summer 8’s’ are already open for players, recruiting coaches, and scouts. However, those interested in the ‘Summer Open’ will have to wait until mid-August.

RELATED: Minnesota Røkkr and eFuse to host Women of the eRena Warzone series

Esports Insider says: This is a fantastic opportunity for full-time college students to launch their careers into professional esports. eFuse continues to show its dedication to collegiate esports and its strong desire to launch esports careers to the mainstream.