Tournament organiser ESL Gaming has announced the renewal of its partnership with financial company Mastercard for the Northern League of Legends Championship (NLC).

As a part of the agreement, Mastercard will remain as the official payment partner of the NLC. In addition, the financial services corporation will continue to offer its ‘Priceless Play of the Match’ rewards for NLC viewers.

“The first year of the NLC was a huge success, so we couldn’t be happier to continue our partnership with  Mastercard,” commented Sebastian Weishaar, ESL’s Gaming CPO. “Their ongoing support of this industry and our community is immensely valuable. We look forward to offering even more content to our fans of the NLC throughout 2021.”

The agreement follows the last year’s collaboration between NLC and Mastercard, which resulted in a number of custom broadcast segments. Some of the activations featured as a result of the partnership included fact and insight shows, highlight replays, in-broadcast graphics, and giveaway rewards to the fans.

According to the release, the deal aims to build on this accomplishment by further developing the aforementioned segments.

Jeannette Liendo, Senior Vice President of Marketing and Communication for Mastercard in Europe, also commented on the partnership: “League of Legends is central to our increasing support of esports around the world, so we look forward to further strengthen and grow our relationship with ESL Gaming for the Northern League of Legends Championship.”

In recent years Mastercard has integrated itself into the esports ecosystem. Alongside the NLC the company has previously collaborated with Riot Games on various occasions, including supporting the coverage of its League of Legends Championship Series (LCS) and the ‘Thank the Fans’ campaign with CLOAK.

Liendo added: “Given the challenges of the last year, we find it especially important to help bring the gaming community together across Northern Europe. We look forward to celebrating the best of League of Legends play, while also helping fans explore their passions through unique priceless experiences and rewards,”

Esports Insider says: Considering Mastercard’s long-term support for League of Legends esports, this deal was expected and welcomed. By helping to create new broadcast segments, as well as sponsoring the opening ceremony of League of Legends World Championships, the financial company’s involvement in League of Legends brings great value and innovation into the esports sector. 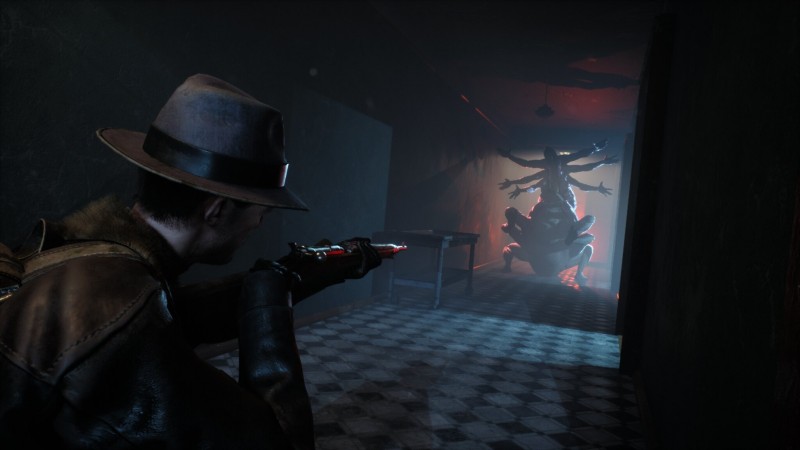 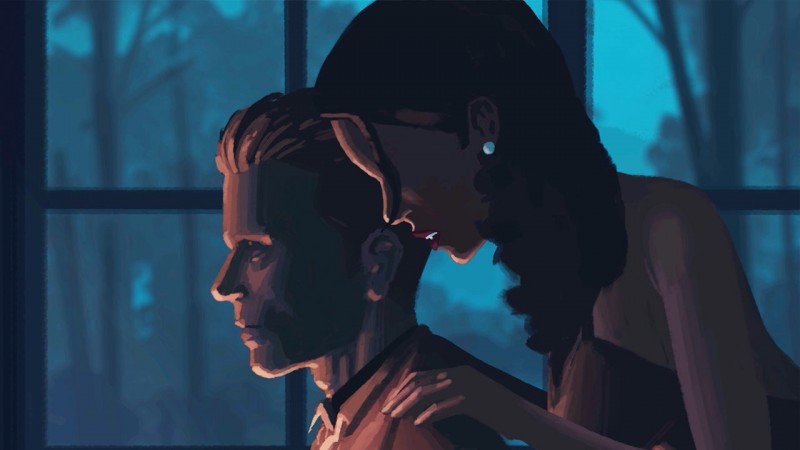