The Finals of the Fortnite Champion Series for Season 1 starts today, Dec. 6, and runs through Sunday, Dec. 8. While many will be tuned in to the action-packed drama of the tournament, others will be there for another reason. Epic Games recently made the announcement that viewers of the event will be able to unlock exclusive Twitch Drop rewards simply by watching certain streamers. Of course, there’s a little more to it than that, but that’s what we’re here to explain.

This isn’t the first time a developer and streaming platform have teamed up for something like this. This type of event benefits both sides; by giving viewers a reason to watch the tournament, it boosts the streaming site’s numbers and draws attention to the game itself.

This time around, Epic Games is partnering with Twitch to give players the opportunity to unlock special rewards. The way the promotion works is you need to link your Twitch account with your Epic Games account. Once that is complete, you need to tune in to any of the approved streamers on Twitch. After that, you simply sit back and watch until the chance to claim the reward arises.

You can tell if you’re account is linked by seeing the “Drops enabled!” text below the streamer’s title on Twitch, as seen below.

If your account is not linked, it will give you a link to do so in place of the “Drops enabled” text. The chance to earn the loot will pop up on screen, and all you need to do is click on whatever pops up. The reward for watching Dec. 6-7 is an FNCS-inspired spray. The reward for watching on December 8 is an exclusive Fortnite banner. @iFireMonkey has the images for these rewards. 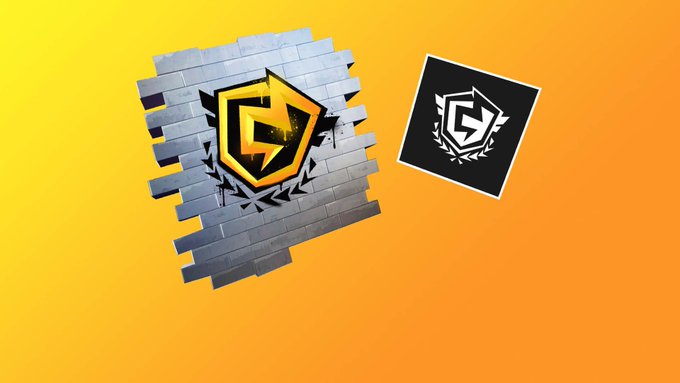 Below you can find the approved streamers to watch. If you don’t watch any of the following streamers, the drops won’t be available to you. You can visit the Epic Games website to get a link to every approved streamer’s channel.

The FNCS Season 1 Finals will end late in the afternoon on Dec. 8, so make sure to tune in at the right time to earn the rewards! We’ll keep you updated here at Daily Esports for the results of the FNCS Finals.