FOX Sports has further expanded its coverage of sim racing, adding the Formula E Race at Home Challenge to its broadcasting schedule.

The nine-week series will feature teams and drivers from the ABB FIA Formula E Championship along with a selection of sim racers.

The Formula E Race at Home Challenge will begin on April 25th on the rFactor 2 simulation platform, which includes the current generation of Formula E car along with several virtual iterations of the tracks from the Formula E calendar.

The event is the third sim racing series to be broadcast on FOX Sports, joining the eNASCAR iRacing Pro Invitational Series and World of Outlaws as part of its expanding coverage of virtual motorsports as a result of COVID-19.

Racers will be able to qualify for the championship by setting a qualifying time prior to the race weekend. The top 18 drivers will qualify for a race which is to run parallel with the Formula E race, with the winner advancing onto the starting grid against the real-world drivers.

Unlike other sim racing championships taking place, the Race at Home Challenge will incorporate a “race royale” format which will see the last-placed driver be eliminated from the race at the end of each lap. Eliminations will continue until 10 drivers remain, and will battle it out to decide the points-scoring positions.

All donations from the competition will be given to UNICEF to assist in keeping children around the world safe amid the COVID-19 pandemic.

Esports Insider says: FOX Sports is showing no signs of slowing down its coverage of sim racing while motorsports is in a quiet period. Now adding Formula E to its arsenal of coverage, sim racing has quickly become the platform for sports fans to get their fix of motorsport action. 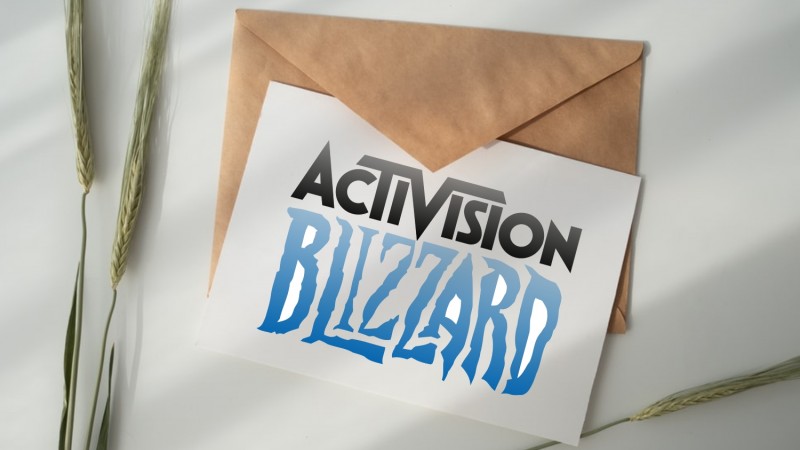