After a bit of a dry spell for the Call of Duty League offseason, a new roster has formed. Previously, we heard rumors and saw rosters forming left and right as the CDL transitions to 4v4 for Black Ops Cold War. However, yesterday proved that the offseason is still in full swing, as we received some pretty big news. The first piece of news was regarding 100 Thieves buying a CDL spot from OpTic Gaming. Although, lost in the shuffle of that was four big-name professionals signing with a CDL Challengers team.

Yesterday evening, the professional Call of Duty League community has a bit of fun. Initially, we saw four players, GodRx, Maux, Pandur, and Kismet, all tweet out that they had signed a contract. This was then followed up by a slew of other pros tweeting out the classic contract-signing GIF from The Simpsons.

Of course, the real signings are with the four original players who tweeted out the GIF. It appears that the roster of GodRx, Maux, Pandur, and Kismet will be representing a team for the Challengers circuit in 2021. GodRx tweeted out the news after the contract-signing GIF confused the community.

While all four players were on Call of Duty League rosters last year, the move to 4v4 has seemingly left them out of the loop. At least to start the season, the foursome will be participating in Challengers and representing a currently unknown organization. However, GodRx states it’s a great opportunity.

It’s likely we won’t know anything official for at least a few more days.

What about the Paris Legion? 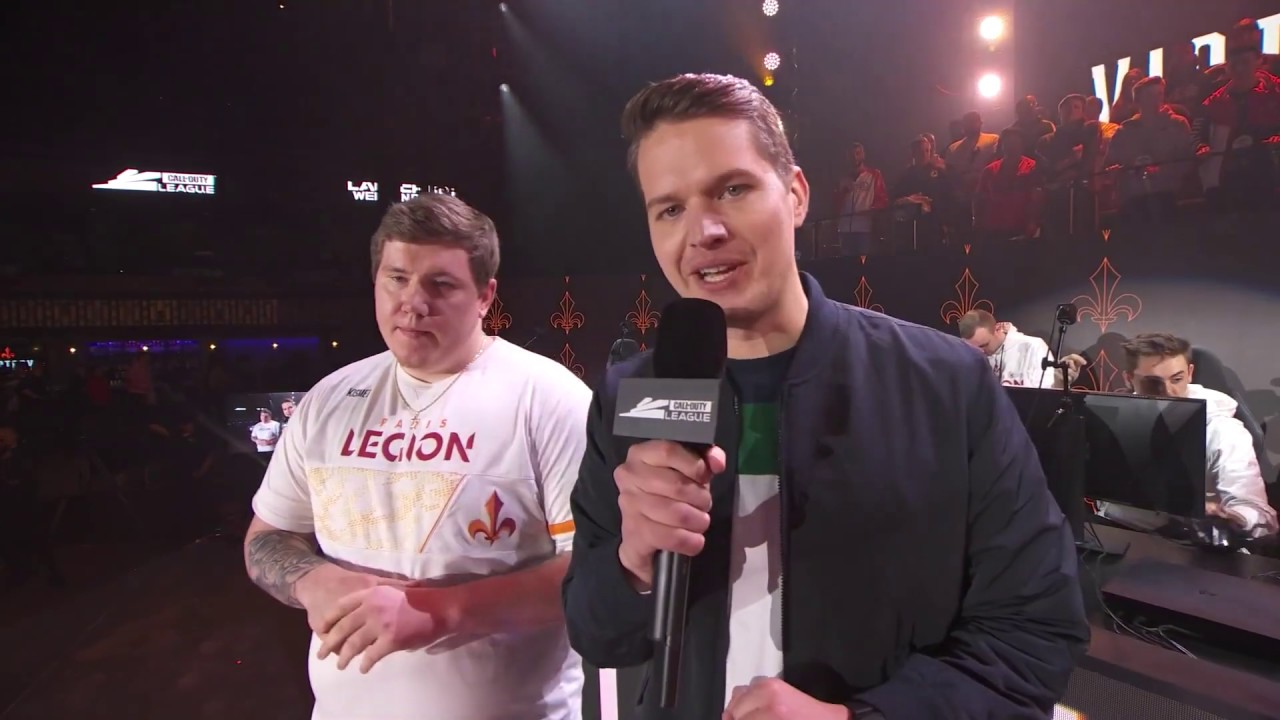 Kismet represented Paris in 2020 but likely won’t be doing the same in 2021. Image via CDL

At first, many thought the foursome had signed to be the Paris Legion’s roster for 2021. Kismet was on the team last year, after all, and the Legion are a complete mystery. Although, it seems we still don’t know who Paris is targeting player-wise and that doesn’t appear to be changing anytime soon.

For all Call of Duty coverage, stay tuned to Daily Esports.