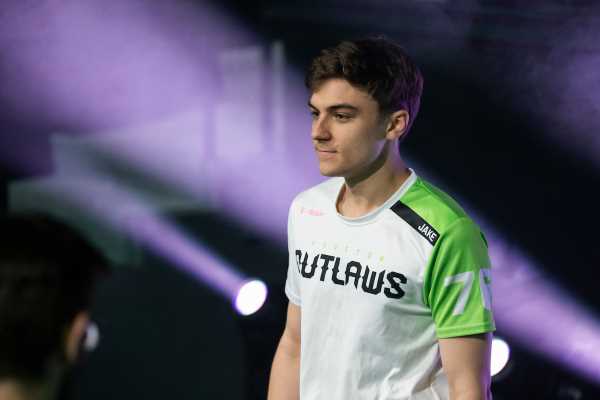 The former player and caster is returning to the Lone Star State. 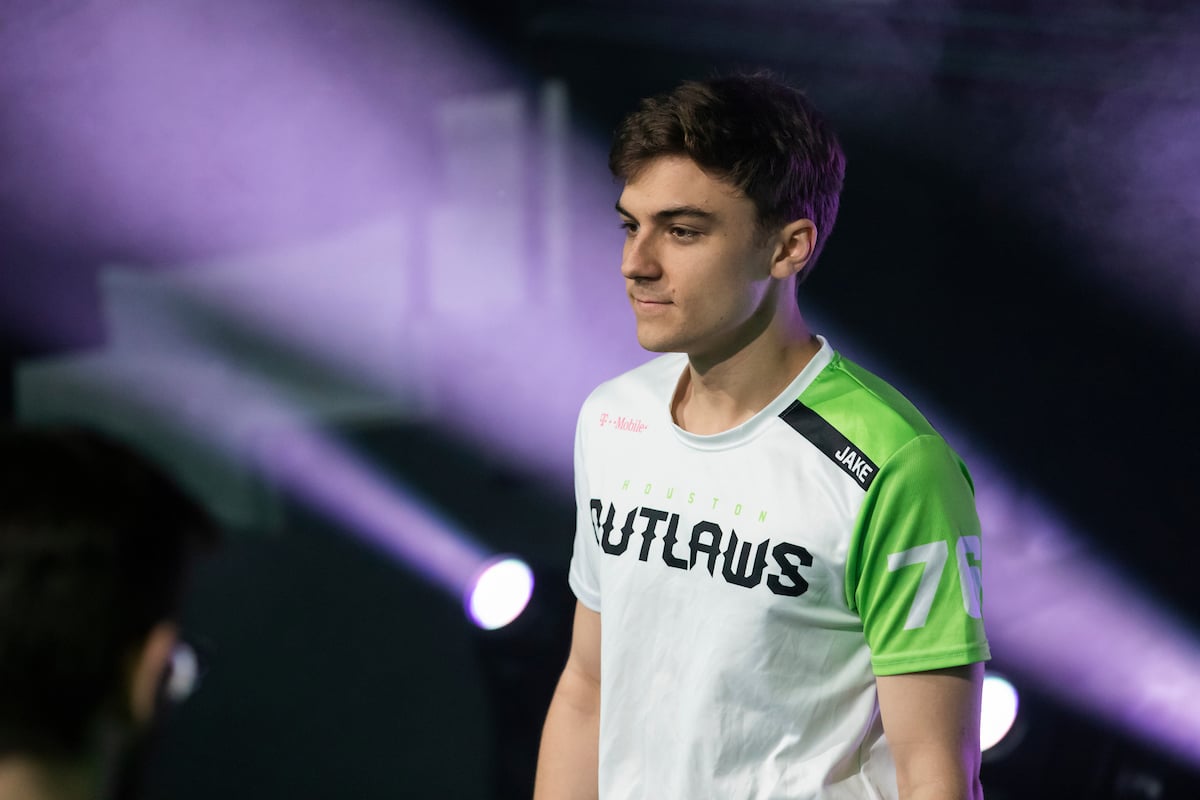 The Texas team announced today that retired player and Overwatch League caster Jake Lyon is returning to the active roster during the 2021 season. While he’ll be playing as DPS, Jake also said he’d be taking on a “coaching” role within the team.

Jake was a part of the initial Houston Outlaws roster when the team was created in late 2017. He played DPS for the team for two years, specializing in projectile heroes like Junkrat and Pharah but flexing to Brigitte during the GOATS meta. Jake retired before the third season of the Overwatch League and transitioned to casting alongside Andrew “ZP” Rush.

In a message posted on Twitter, Jake said he needed the break from professional competition to reset and recharge but now feels that he’s “the best I’ve ever been in-game but even more so outside of it.” While he’ll be an active player on the team, his “real focus this season is going to be on coaching and helping the entire team be the best” they can be.

The fourth season of the Overwatch League begins in April.