A new gameplay teaser has been revealed for Valorant Agent Jett.

The latest Valorant agent video, which clocks in at 32 seconds, gives us our first look at the stylish stealth agent from Korea, Jett. Jett’s focus is totally on mobility, vertical movement and obscuring her opponent’s vision. With her ultimate, Blade Storm, she’ll look to get headshots and kills on low health enemies before getting a reset on the ability and firing off yet more knives.

Previously, Riot Games revealed footage of the Chinese support Agent, Sage. This time we get a look at the Korean Agent, Jett. We’ve included her abilities and skills below taken from our full character and ability list preview here. 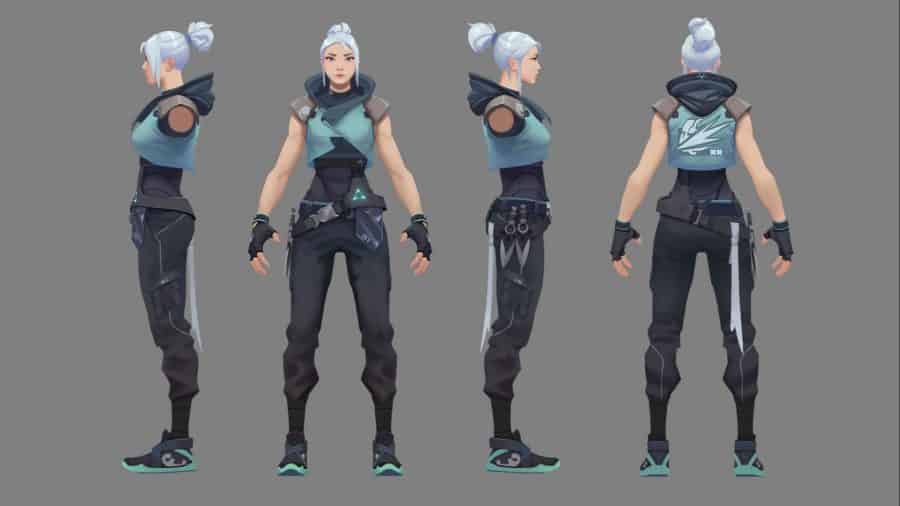 Jett will utilize an agile fighting style. Her key goal is to outflank enemies and take them out with quick, precise ambushes. Her abilities are as follows.

You can also catch ESTNN’s full Valorant video preview below.

Kingdom Hearts: Melody of Memory Enchants Us With Free Demo Next Month
PS4