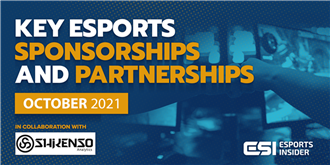 Last month saw a multitude of esports entities secure notable partnerships, both from endemic and non-endemic brands. Ranging from Blockhain deals to apparel collaborations, October continued to highlight the commercial power of esports.

To keep everybody up to date, Esports Insider, in collaboration with Shikenso — a Germany based analytics company — has compiled October’s most important sponsorship and partnership news in esports. 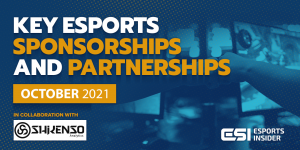 Shikenso Analytics is a tech start-up specialising in AI solutions for brand and media valuation across streaming platforms and social networks. Its customised and scalable product empowers organisations to evaluate and control strategic investments, sponsorships, and marketing campaigns. To learn more about Shikenso, click here.

Here are the key esports sponsorships and partnerships from October 2021. To read more about a story below, click the link in the corresponding title. 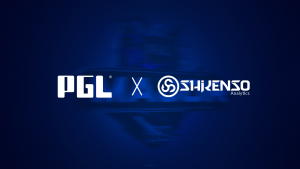 The deal will see Shikenso Analytics provide data insights and analytics for PGL’s Stockholm CS:GO Major. As a result of the agreement, Shikenso Analytics will offer qualitative and quantitative cross-platform insights into sponsorship activities and activations on PGL’s streaming and social media channels. 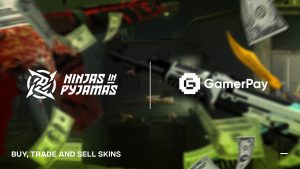 GamerPay has become a digital partner of NIP’s CS:GO roster, as well as the main partner for its academy team. Meanwhile, NIP and Zilliqa’s partnership is aimed at creating virtual experiences for ‘esports and crypto enthusiasts’. 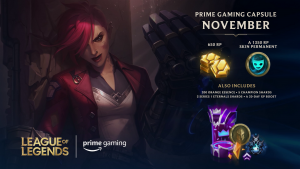 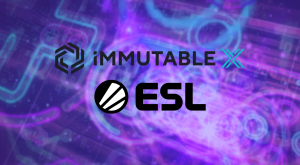 As a result of the deal, the tournament organiser will introduce an NFT platform that enables fans and supporters to buy, sell and exchange ESL Pro Tour NFT assets. 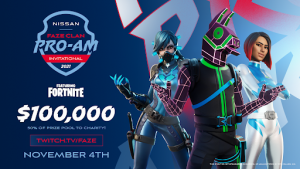 The Nissan FaZe Clan Pro-Am Invitational will see FaZe Clan members, Fortnite streamers and Manchester City FC players compete for a piece of its $100,000 (£72,700) prize pool. Half of the prize pool will be donated to a non-profit the winners choose. 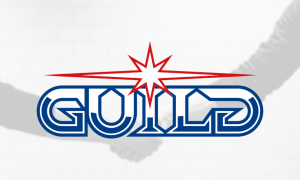 UK-based esports organisation Guild Esports has announced the termination of its partnership with an unnamed European fintech company.

In the release, the company has cited ‘delays in the sponsor’s launch and the payment of sums’ as the main reasons for the deal’s cancellation. 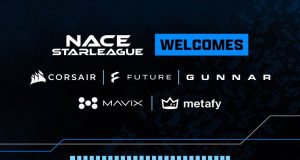 CSL Esports has announced a series of partnerships for the NACE Starleague.

We Are Nations partners with FPX and Invictus Gaming 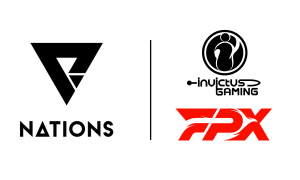 Chinese esports organisations Invictus Gaming and Fun Plus Phoenix (FPX) have agreed a partnership with esports merchandise company We Are Nations.

As a result, We Are Nations will produce branded apparel which will be sold through the organisations’ team shops and the company’s website. 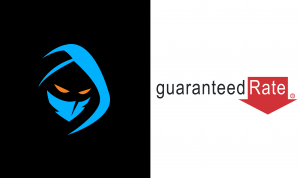 As a result of the deal, the lender’s logo will feature on the organisation’s Rocket League Championship Series (RLCS) vehicles. 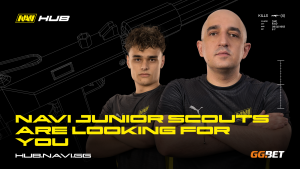 The partnership will see both parties collaborate to launch a range of initiatives that include a number of CS:GO leagues managed by the organisation. 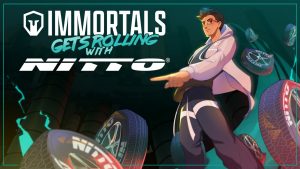 As Immortals’ official tire for 2022, the two entities will co-develop a customised content series and engage with gaming influencers across the organisation’s League of Legends LCS franchise and VALORANT competitive teams. 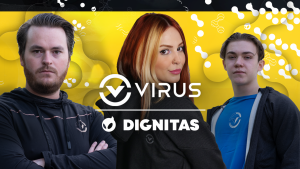 As a part of the deal, VIRUS International will create unique, co-branded apparel for the organisation, including the official team jersey. Besides Dignitas’s ‘Competitive Game Day’ uniform, the apparel collection will include Game Day Warm Up and Performance Workout Apparel kits.

Find out more about ESI London