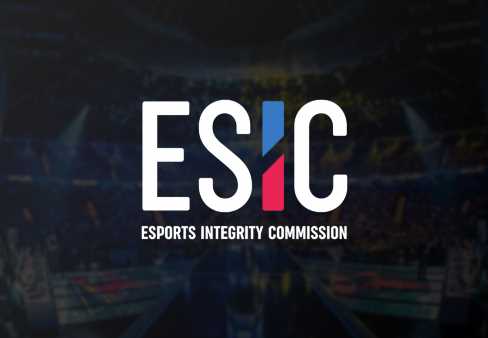 The Esports Integrity Commission (ESIC) has announced that three players have received 12 month bans following an incident that took place during the ESL Mobile Open Legends of Runeterra (Ladder 2) tournament.

The incident was first brought to light when ESIC received a report by ESL Asia relating to ‘the abnormal progression of particular participants’, according to a statement released by the commission. 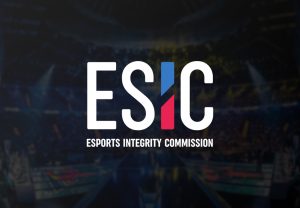 ESIC’s investigation related to a total of five accounts, three of which were operated by one player called Cuticini. ESIC determined that Cuticini, alongside Le Hiep and DiaComSuon, had colluded to cheat in the tournament by engaging in boosting behaviour.

The bans officially commenced on June 16th and will apply to all of ESIC’s members. This includes the likes of  ESL, DreamHack, WePlay, BLAST, and LVP, among others. The commission has also requisitioned that non-member tournament organisers also honour the sanctions.

“The presence of any form of match-manipulation or corrupt behaviour is of serious concern to the safety of youth who form a considerable proportion of participants in the industry globally. Accordingly, it is imperative that esports stakeholders take an aggressive stance against any form of corruption in competitive integrity.”

Esports Insider says: Incidents like this highlight why it is important to have strong integrity protocols in place. Hopefully, the bans issued by ESIC can deter others from attempting to cheat in the future. It’s near impossible to eliminate integrity breaches, however, strong and consistent practices will hopefully limit the number of cases. 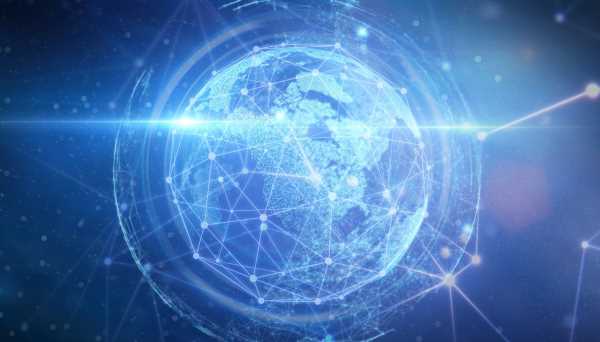