With 2020 now behind us, most rosters are now fully finalized. We take a look at five rookies to look out for in 2021.

With major changes to a lot of teams, we felt it was a good time to look at some of the changes. With so many major changes to look at, we decided to settle on just five. Special shoutout to Astralis, who’ve bought in a number of new players, none of whom make this list. Below you’ll find the players we think will be worth checking out, on the rosters that they should excel on.

The young Turkish top laner was a hit with League of Legends fans at Worlds 2020. Despite his side ultimately not making it to the main event, he and SuperMassive turned heads by almost qualifying for the Group Stage. Armut was one of the main reasons people took notice of this team and his stock shot up once the season was over. With rumors aplenty, it was MAD Lions who would step up and bring Armut to the side, pairing him with another fellow Turkish League star as they look to build on 2020 success. 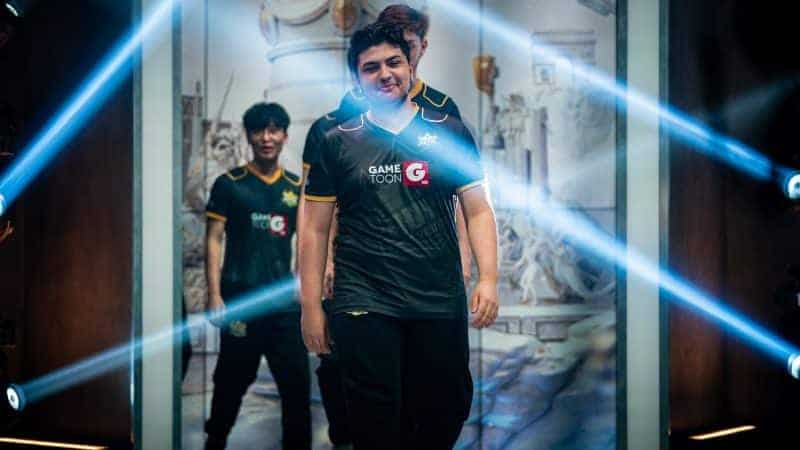 With MAD Lions making changes to the top lane and jungle for 2021, despite a strong showing in 2020, Armut could be the key to unlocking the potential of the MAD Lions roster. Which, at times, looked like a world-beating team. Sadly, they were unable to bring their regular-season form to Worlds, and, like Fnatic and Rogue, were ultimately disappointing. However, if they can build on that strength in 2021, MAD Lions could be a dominant force.

MAD Lions is certainly going for a second bite of the apple as they again start a split with rookie talent. While Armut is the headline signing, Elyoya is not one to sleep on. Spending the majority of his two-year career with Movistar Riders, quickly moving from the Academy side to the starting roster, Elyoya has made the jump to the LEC in amazingly fast time.

Having played his first competitive game in March 2019 for GGaming, Elyoya will now find himself going up against the best of the best in the jungle that the LEC has to offer. He’ll have big shoes to fill as well. While Zhiqiang “Shad0w” Zhao wasn’t always the top performer on his team, he did make some notable performances. However, his showing at Worlds is likely one of the reasons MAD Lions looked to go elsewhere for 2021.

Another jungler heads to the LEC in the form of TynX. The often spoken of jungler is looking to follow in the footsteps of his fellow Danes as the next top LEC talent. Having kicked around the EU and Turkish scene since 2016, his performances in 2020 with LDLC OL finally saw a LEC team come knocking for TynX, as SK Gaming looks to make major changes for 2021.

He’ll be joined by Belgium born Blue in the mid lane, who’s spent the past three years impressing in the Turkish league with 1907 Fenerbahce. Having begun his career at Arctic Gaming in Europe, Blue quickly moved to the Fenerbahce Academy where he spent the first year of his career. 2019 saw him make the step up to the starting roster before finally making the switch to the LEC with SK Gaming. 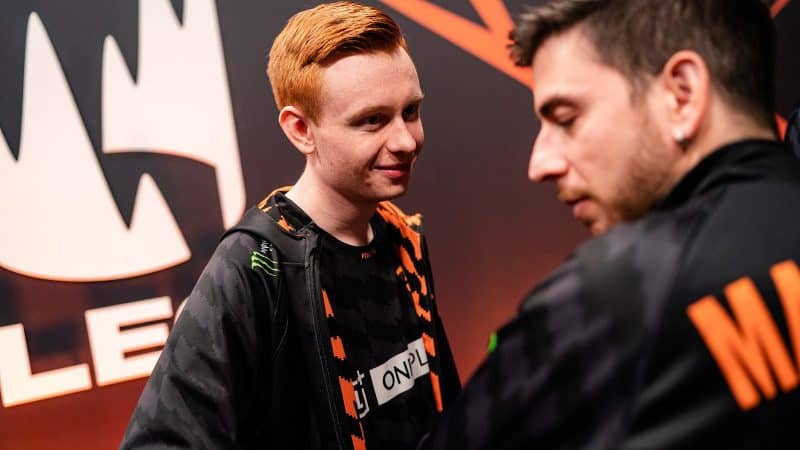 Having spent the past two years at Fnatic Academy, Dan has finally made the step up to the LEC with his appearance at the 2021 LEC split with Excel Esports. Moving from one British organization to another, Dan is set to be the only starting British player on an LEC roster for 2021. With the region seemingly failing to produce talented players (though a wealth of coaches and casters), Dan has an entire region resting on his shoulders.

Having won multiple UK & Ireland titles with Fnatic, Dan joined Excel as a fairly low-key signing. Don’t be fooled, however. With the coaching staff at Excel Esports and young talent on the roster, Dan could excel in the LEC in Spring Split, especially with games likely to be played at home with LAN venues still unlikely for the start of 2021.