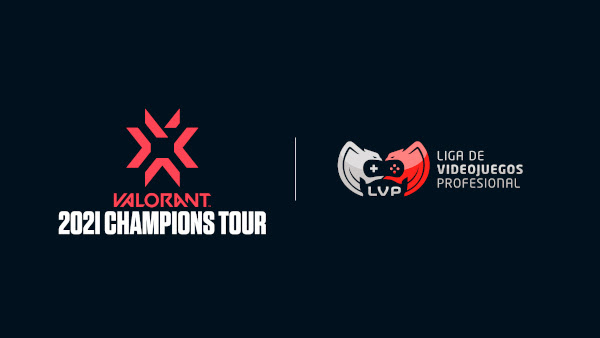 Riot Games has named esports organizer LVP as its official Spanish-language broadcast partner for the Valorant Champions Tour. LVP will host an alternate-language stream throughout the year for various levels of Valorant competition as part of the tour’s three-phase competition structure. The partnership will go into effect immediately with the LVP beginning its VCT coverage on Friday.

Earlier this week, Riot tapped LetsPlay.Live to operate and broadcast Valorant competition for the Oceania region. In January, the company selected Nerd Street Gamers as the operator for the VCT’s first stage.