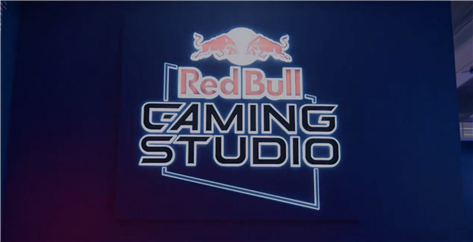 OverActive Media, the parent company of MAD Lions, Toronto Ultra, and Toronto Defiant, has announced the Red Bull Gaming Studio after striking a multi-year partnership with the energy drinks brand. 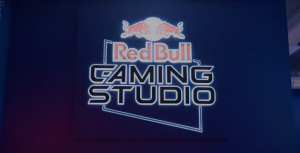 Moreover, the studio will be the home for Toronto Defiant and Toronto Ultra’s matches until the Overwatch League and Call of Duty League returns to live competition. Visuals of the Red Bull Gaming Studio will be unveiled tomorrow, alongside OverActive Media’s new 15,000 square foot headquarters.

Alyson Walker, Chief Commercial Officer at OverActive Media, commented: “This is such an important moment for our organisation. We are so thrilled to be welcoming a partner like Red Bull to our OverActive Media roster.

“Red Bull has a proud reputation of creating compelling content and authentic activations across many sport verticals. The world of Red Bull combined with gaming will unlock premium experiences for our fans, our athletes, streamers and the overall Canadian gaming community.”

According to the release, the partnership will also include product integration and custom content, as well as ‘support’ for Red Bull’s gaming events. Alongside its Red Bull partnership, OverActive Media also debuted new branding, which will be integrated throughout its headquarters.

The company has revealed that more partner integrations will be announced tomorrow.

Mike Armstrong, VP Marketing at OverActive Media, added: “Our aspiration was to bring the OverActive brand to life – introducing ourselves as a standout brand that encourages positivity and inclusivity, and is overactive in our pursuit to always improve the fan experience. We are very proud of this work, developed in-house by our passionate and talented team.”