New York-based digitally native sports network Overtime has announced the acquisition of North American esports organization Evade. Through this, the company will continue to operate the Fortnite team but has also launched Overtime Gaming. This will serve as the sports network’s arm for esports and gaming content. 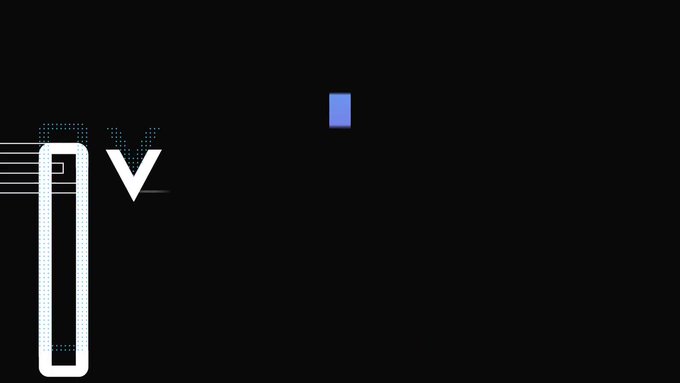 “Overtime comes to the table with a large community, an existing infrastructure for developing and selling content, and expertise in merchandising,” said Hantao Yuan, Head of Overtime Gaming, in a release. “That combo is unique in the gaming world. Together, we can bring gaming content to a larger and more diverse audience, and create new experiences that translate gaming’s energy and excitement into real life.”

Overtime Gaming combines Evade and Team Overtime, the sports network’s existing Fortnite lineup. With only a year of existence, Evade has accumulated over 600,000 followers and established itself in the Fortnite community. This includes Fortnite world records for number of eliminations in Duos vs. Squads, along with placements at events like Twitch Rivals and the Fortnite Championship Series.

“Stories about players’ lives, challenges and hopes are told everywhere in traditional sports. There’s a massive opportunity to tell those stories in gaming,” said Dan Porter, CEO and co-founder of Overtime. “I couldn’t be more excited to work with Hantao (Yuan) and our team to find those stories and help tell them in a way that speaks to our community and the next generation.”

With the merger of the two teams, Overtime Gaming now has a combined following of more than 10 million followers. In addition, the organization will rank as one of North America’s top 10 teams with its combined players’ pro points. Five previous Evade players in Kariyu, Orange, Pocket, Spayde, and Tweaks will join the existing Overtime players, including Aircool, Inspyre, and Thresh.

Evade owner Hantao Yuan will transition to the position of Head of Overtime Gaming. The new group will create short and long-form content together, focusing on storytelling. Other aspects will include entertaining gameplay, competitive performance content, and content that showcases each player’s personality — in and out of the game. Overtime claims a large total reach in the traditional sports world with over 24 million followers, which it can leverage to consume this new gaming content.