Teamfight Tactics’ fifth set, TFT Reckoning, comes out on the Public Beta Environment on Tuesday, April 13. The set will feature 58 new champions in the ultimate fight of good vs evil. The set brings a new game mechanic as well as old and new traits and champions. We got the chance to play test the new set in a preview event hosted by Riot Games. Here are his first impressions on the new core game mechanic of  TFT Reckoning’s Shadow Items.

Shadow items give extra power at a cost 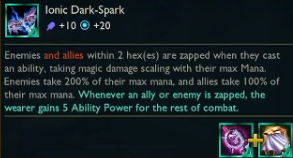 Shadow Items replace the Chosen mechanic, making TFT Reckoning stand out from previous sets. TFT Reckoning adds a shadow form to the standard eight item components. The component itself acts the same in both shadow and standard forms (BF Sword still gives an additional +10 AD just like a regular one, for example). Using a shadow component to make a completed item makes it evil.

When a player has an evil item, the item usually becomes upgraded. For example, if a player uses a Shadow BF sword and a regular chain vest, instead of making a Guardian’s Angel (GA), the player will make a Guardian’s Fallen Angel (GFA). Regular GA revives the unit equipped with 400 HP. The new GFA revives the unit at max HP. This doesn’t sound very sinister or evil, though, right? The catch is that these evil buff come alongs idea nerf. In GFA’s case, the item gets 50% reduced attack speed for the remainder of combat.

This is where the new set mechanic becomes interesting. These new TFT Awakening Shadow Items provide a big boost at a cost. Some of the new item abilities completely change how an item works, but it’s unknown at this point if the cost is going to sway people from building these powerful items over regular counterparts. 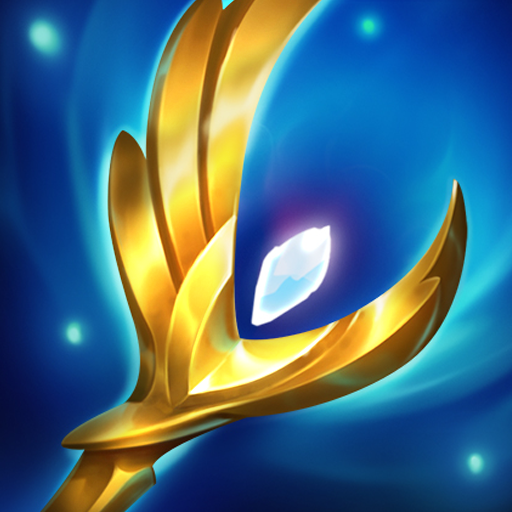 Luden’s Echo has left the game. Archangel’s Staff replaces the Tear plus Rod combination. The new regular Archangel’s Staff grants the holder extra spell power each time they cast a spell equal to 35% of their total mana. Instead of gaining spell power for each cast, Archdemon’s staff grants them bonus health instead. It also heals them for the same amount on each spell cast when at 250% of their total mana.  There seems to be no drawback or cost on this item as it is a separate item and not a buff.

The final thing to note on Shadow Items is the interaction with the golden spatula. The spatula itself can come in a Shadow Item variant. Force of Nature becomes Force of Darkness (FoD) when shadow spatula is used to make a Force of Nature. It lets players increase their team size by two whole units. The draw back is that players will receive double player damage for the rest of the game. Some spatula combinations now require the use of a shadow component or spatula. 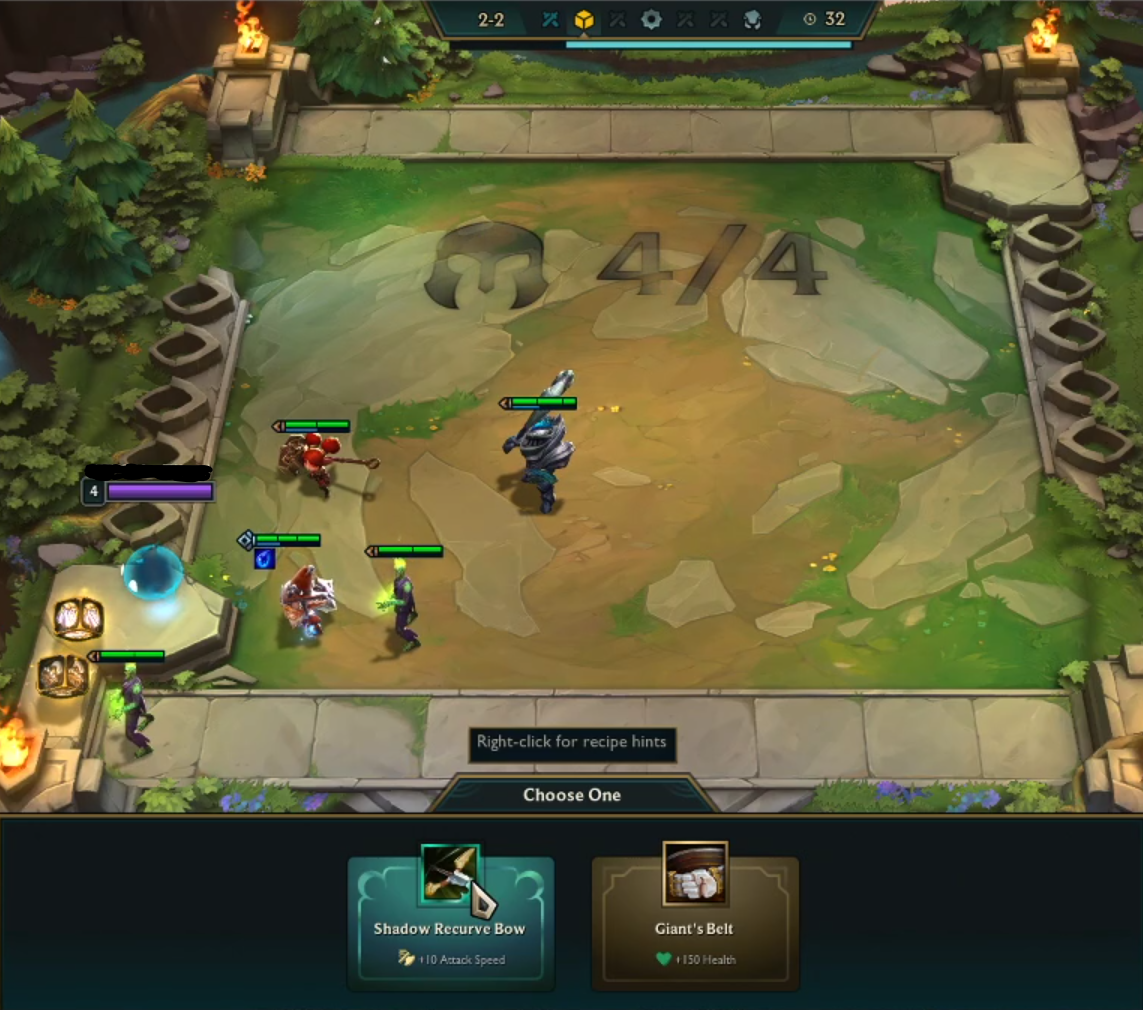 Here are a handful things to note about Shadow Items:

TFT Reckoning Shadow Items effectively double the amount of available item combinations. TFT now has 90 different completed items that can be placed on champions.  With so many items in the game, champion interactions with the different Shadow Items is going to lead to very interesting meta developments.