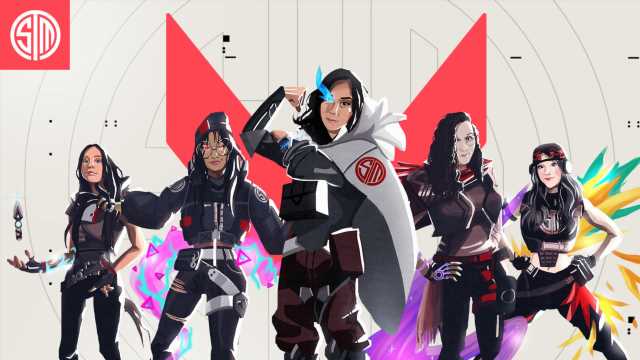 TSM has officially revealed their newest all-female Valorant team. Previously, the roster had been accidentally leaked and therefore an open secret, but TSM has now confirmed the line-up.

TSM follows in the footsteps of other Valorant teams

TSM is not the first organization to sign an all-female roster. Both Cloud9 White and Dignitas Women have a women’s lineup and will compete in the upcoming VCT Game Changers; a series that puts women and other marginalized genders at the forefront of Valorant esports. But, to Andy “Reginald” Dinh, founder and CEO of TSM, that is only the beginning.

“This team represents the core values of TSM,” said Dinh. “We wanted the best players to build out our competitive VALORANT presence – and we found them. Cath is a veteran leader who has shown clear dominance in various matches since 2017. Athxna shows real prowess as an in-game leader, and with the raw skill that LunarKats, mle, and Zoe possess, I see huge potential for this team.”

TSM’s high-profile brand partners are equally happy with the team, speaking in support of women and underrepresented genders in esports.

“It is exciting to see the world of esports making thoughtful strides to advance diversity and inclusion. It’s an ongoing journey and one that Logitech G is committed to,” said Brent Barry, head of esports at Logitech G. “Part of that commitment is for brands like us to fully support women and underrepresented genders in professional esports to showcase their talents and highlight the opportunities available to all esports players. We are proud to be on this path with TSM.”

TSM’s first match is on March 19 in the VCT Game Changers open qualifiers.