Apple Arcade launches on Sept. 19, and will cost $4.99 per month for an entire family of users. The announcement was made Tuesday during a livestreamed Apple special event. Today’s presentation highlighted just three exclusive new games for the platform, but Apple promises “over 100” games will be available at launch.

Konami was on hand today to introduce Super Frogger, from developer Q Games. The demo showed a three-dimensional game on the Apple iPad, with a stylized frog hopping across the surface of a bathtub to reach the other side. The new title, developed by Q-Games, will be exclusive to Apple Arcade.

Capcom was also on hand pushing a new atmospheric exploration platformer called Shinsekai: Into the Depths. Also shown on iPad with on-screen twin-stick controls, it touted the game’s sound effects, which were recorded entirely underwater. 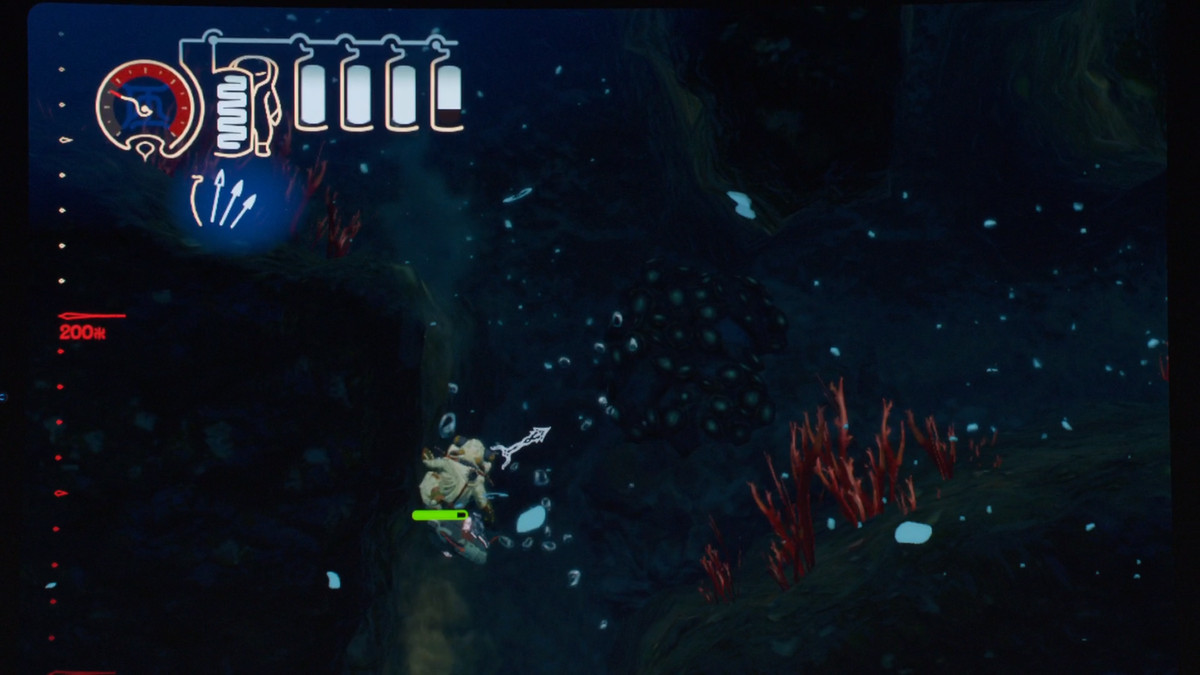 Shinsekai: Into the Depths gameplay, shown on stage at today’s Apple livestream.
Capcom

The final game was from publisher Annapurna Interactive, and in development by Simogo, known for its critically acclaimed Year Walk and Device 6. Called Sayonara Wild Hearts, it’s described as a playable music video. Also played on stage with an iPad, but with a single finger, the brightly-colored game blends rhythm-based gameplay and racing mechanics.

Apple concluded the presentation by announcing Apple Arcade will launch in 150 countries around the world.