Once upon a time, Salamis Island was flush with Pokémon. Near the beaches and ports, you could find water-type staples like Dewdong and Wailord outlining the crystal blue Greek waters. Further in, the locals liked to joke that the island was plagued with Cacnea, a grass-type Pokémon that would surely love the ever-present sunny weather. But the days of frolicking Pokémon are over now. In the last seven months, Salamis Island has become a ghost town.

The game still works. There are Pokestops everywhere, exactly where they used to be. But unless you purchase a lure item, there are no natural Pokémon spawns anywhere anymore. The game hasn’t generated a single Pokémon since around March 2019. 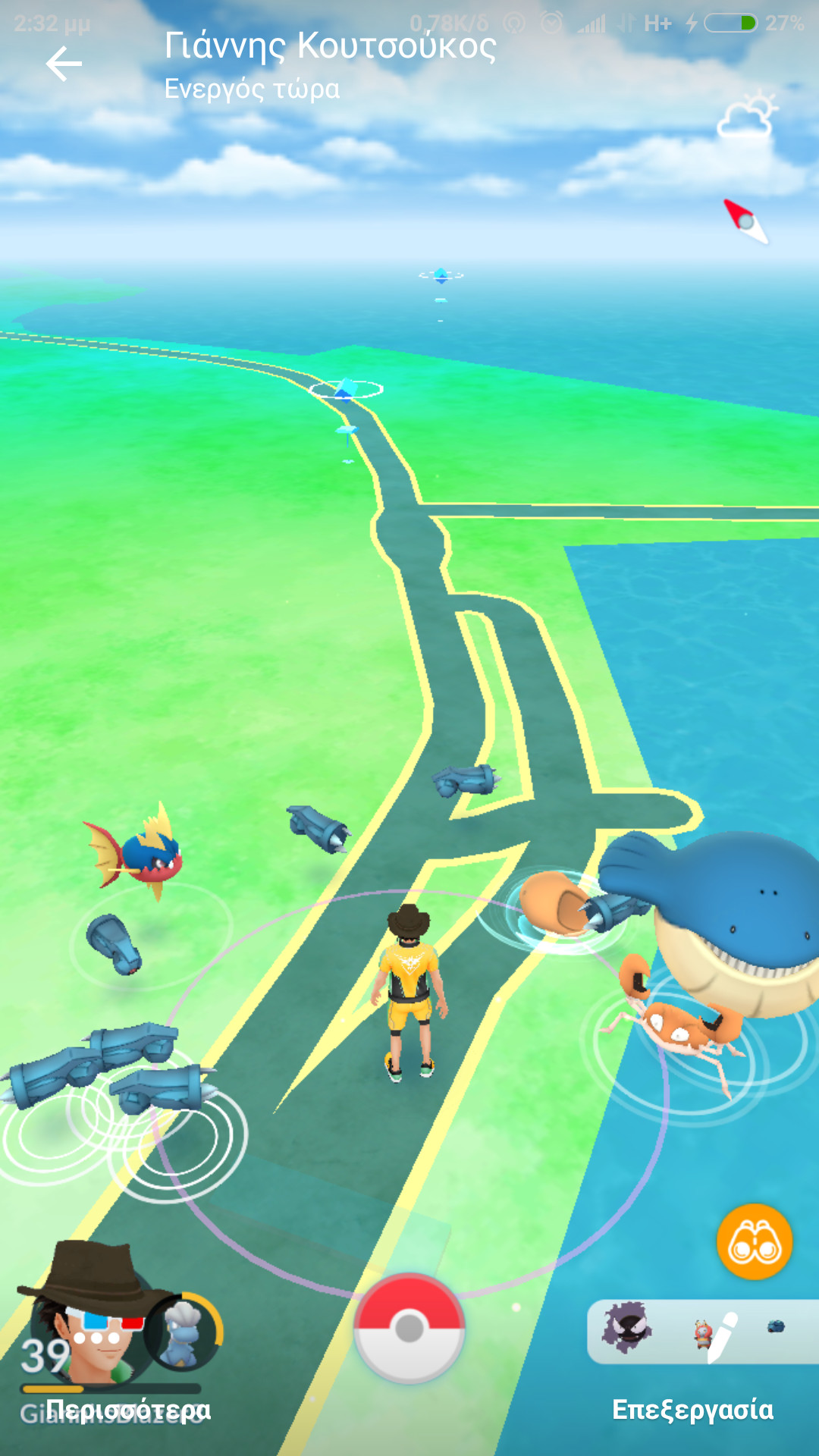 A Salamis port, flush with monsters before the sudden rapture.
Lemery69

What that same Salamis port looks like now
Niantic via Lemery69

A handful of Salamis residents sent Polygon screenshots where players try to discuss the issue with Niantic, only to be hit with a pre-generated message that did not answer any questions or fix the issue. Players have continued to report the issue as the months have gone by, but for the most part, Niantic has mostly remained mum. Niantic did not respond to Polygon’s request for comment.

The leading theory at the moment, which Polygon cannot confirm, is that something must have changed in the back-end of the game. As Pokemon Go pulls from OpenStreetMap geodata, if the map labels anything as a natural area, then the game won’t generate Pokémon there. Likely, this is to stop people from wading into the wilderness in the hunt for Pokémon. But Salamis isn’t wilderness. Nearly 40,000 people live there, and it’s the largest Greek island on the Saronic Gulf.

Only one Salamis player has managed to get a real response from Niantic, where the developer said it was “aware” of the bug but had no timeline for a fix. “We are sorry for the inconvenience and hope that you can continue to enjoy the game in other locations until the issue is resolved,” the message read.

According to Salamis resident Lemery69, some Pokémon Go players in the region do indeed travel to keep their games alive.

Salamis spawns after a player used a lure.
Niantic via Lemery69

“Some of the community members have the chance to visit Piraeus or Athens once in a while,” Lemery says. Lemery themselves happens to study off the island for “long periods of time,” and has become an envoy for those who cannot travel. Lemery will capture rare monsters and bring them back to the island, where he gifts them to those who can’t play anymore.

Despite the dire situation, Lemery wants to “keep their morale high” and to motivate these forsaken players into not abandoning the game altogether, especially given that many players have spent money on the game already. All this said, not everyone on the island has the ability to trek outside the zone — you have to travel for over an hour to find natural spawns again. Younger fans in particular don’t have the luxury of chasing after spawns elsewhere.

Lures are also not a very good solution. While you can earn then through normal play, that progression is hampered when the game doesn’t generate any monsters. Lures, which are temporary, also don’t generate many creatures — if they do at all. Screenshots shared with Polygon show that sometimes, lures on Salamis don’t spawn Pokémon either.

“Needless to say lots of people stopped caring about the game after some months of deafening silence,” Lemery says. Salamis players are eager for things to return back to normal because they consider Pokémon Go to be a special game that takes them “away from our couches and computer chairs,” but more importantly, because the game is extremely social. “We developed really strong friendships within the community which we did not have before,” Lemery says. “Most of us were complete strangers to each other.”