The Nintendo Switch is a combination handheld and home gaming console that was released in 2017. This console has become really popular because it can either be played in handheld mode while on the go or docked into the TV and played on the big screen. A ton of popular games have been released on the Nintendo Switch and some games have even been released exclusively on the Switch.

There are a lot of games that can be played on multiple consoles, but also a handful of games that can only be played on the Nintendo Switch. While games like The Legend of Zelda: Breath of the Wild are really popular titles that people get a Switch to play, they are also available on the Wii U and aren’t actually a Switch exclusive.

To see 10 of the best Nintendo Switch exclusives, ranked according to their Metacritic score, keep reading! 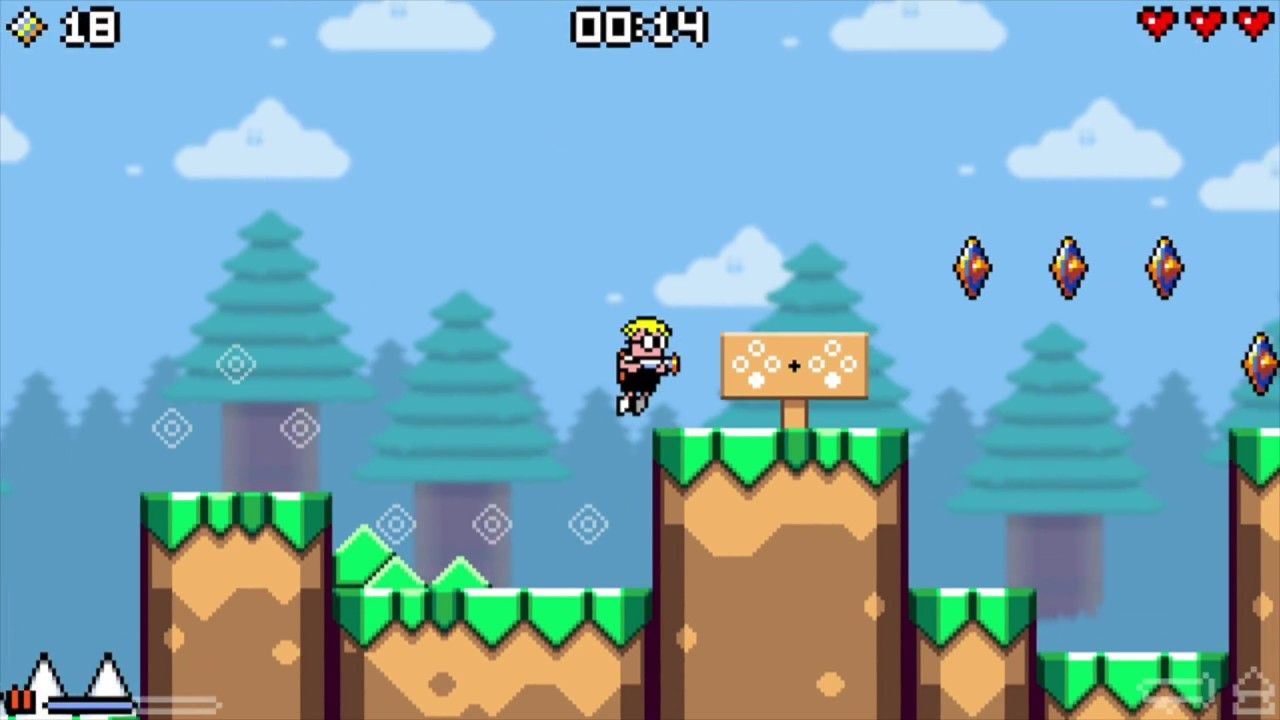 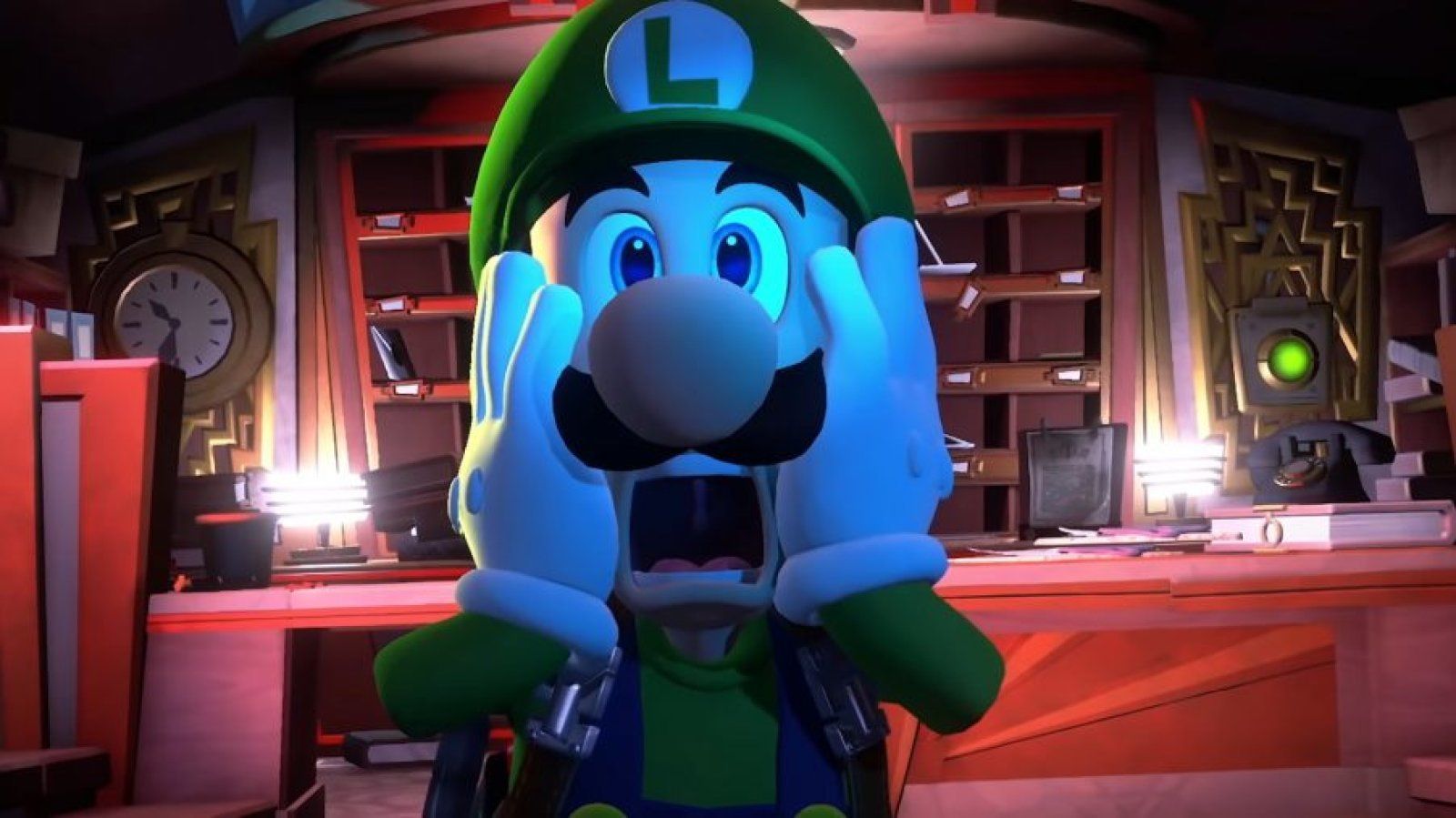 With a Metacritic score of 86, Luigi’s Mansion 3 is a popular Nintendo Switch exclusive that came out in 2019. This game is fun and spooky and is the third game in the Luigi’s Mansion series.

In this game, Luigi and his friends have been invited to a luxurious hotel for a vacation. But, when they arrive, they learn that King Boo had tricked them into coming in order to trap them in the haunted hotel. Yikes! Luigi is tasked with going from floor to floor through the hotel in order to rescue his friends. 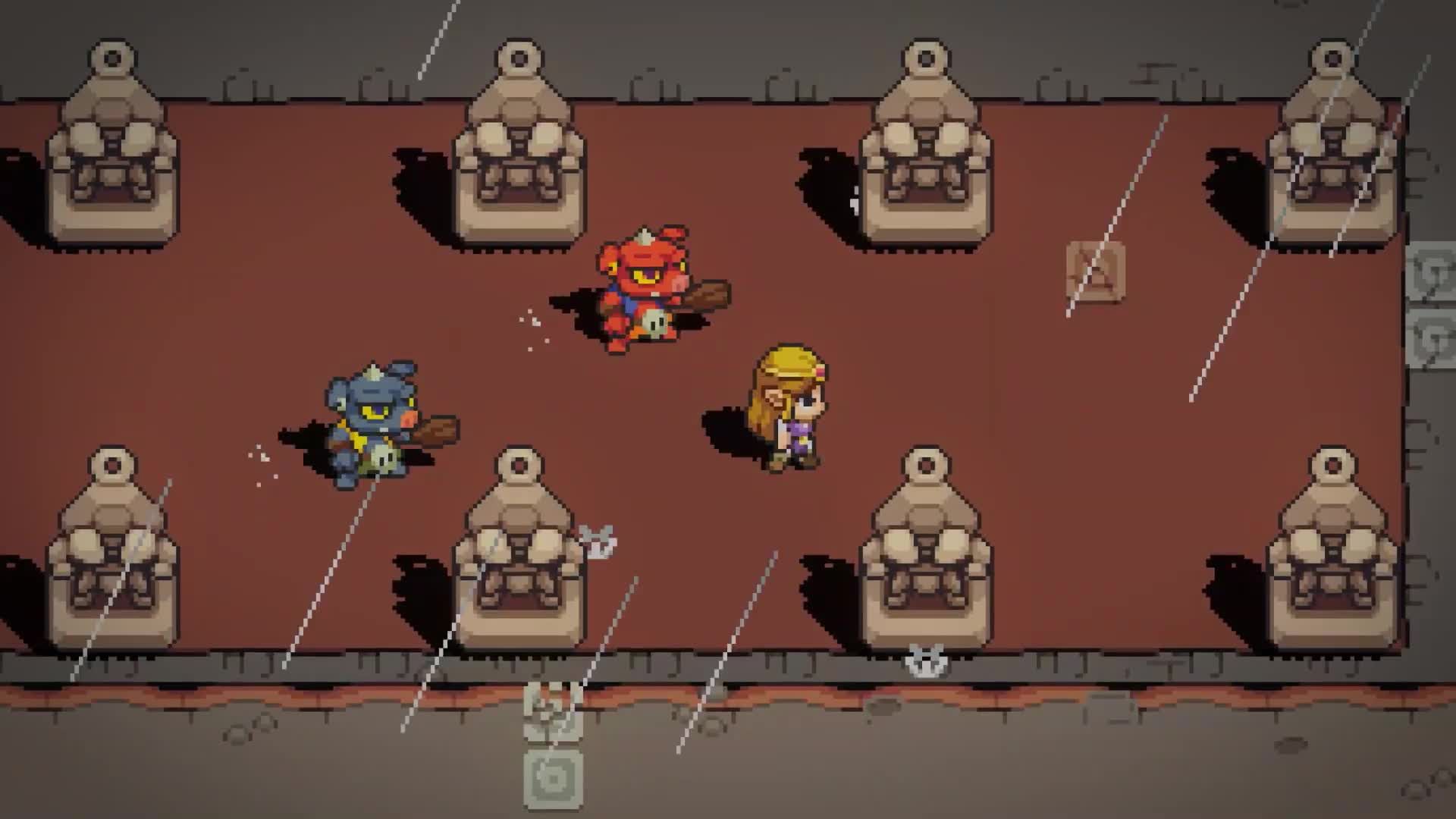 Cadence of Hyrule received a Metacritic score of 86 and is reminiscent of the retro Legend of Zelda games, but with a special twist. Players can only move on the beat, but so can the enemies that they’re battling. The world and dungeons are completely randomized, adding a fun and unique twist to the game. 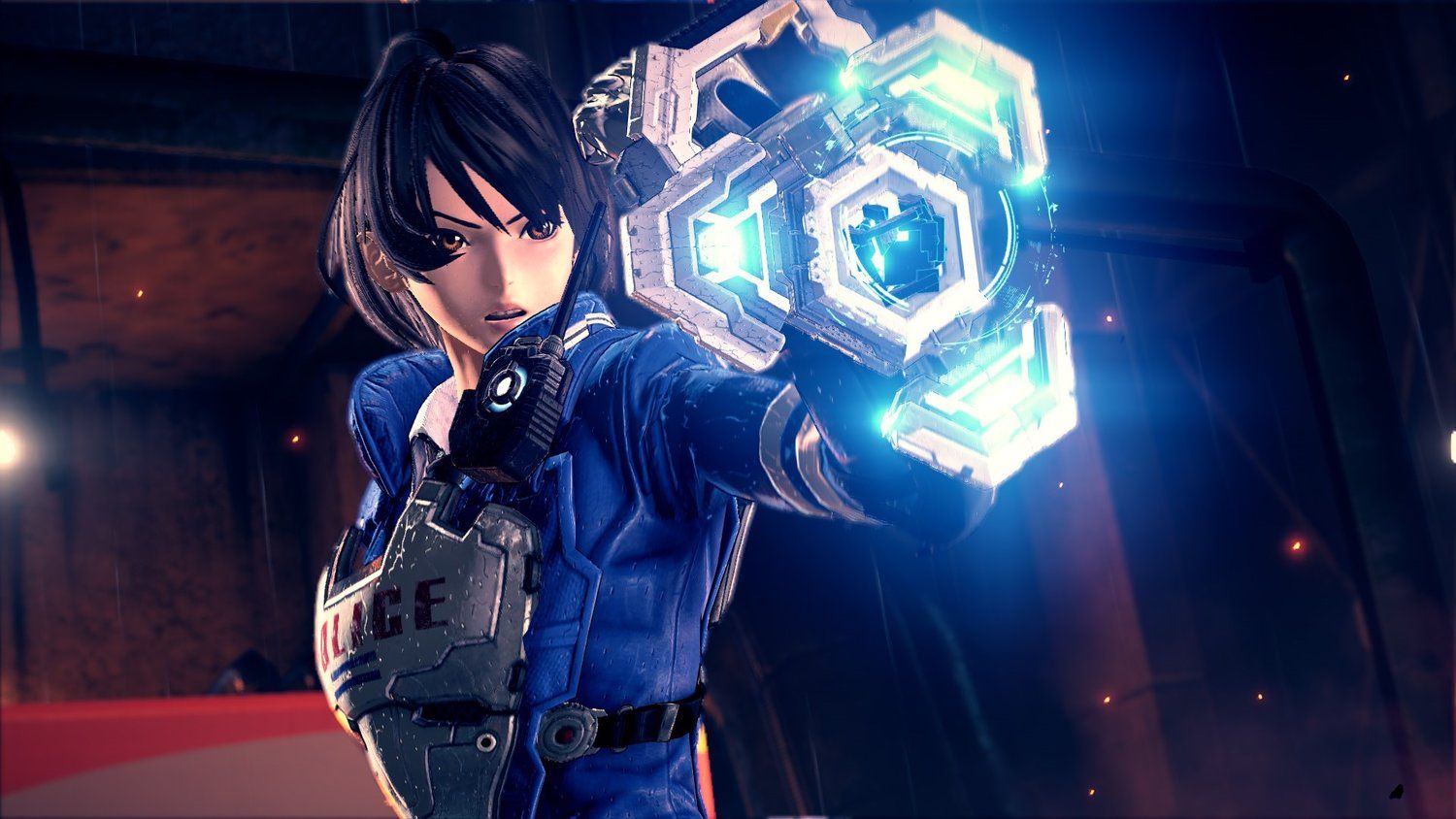 Atral Chain is a game that was released on the Nintendo Switch in 2019 and got a Metacritic score of 87.

This action-adventure game has players take control of a detective from The Ark, the name of the world in the game. Throughout the course of the game, the player is tasked with questioning NPCs and piecing together the evidence that they receive in order to solve puzzles while also battling enemies. 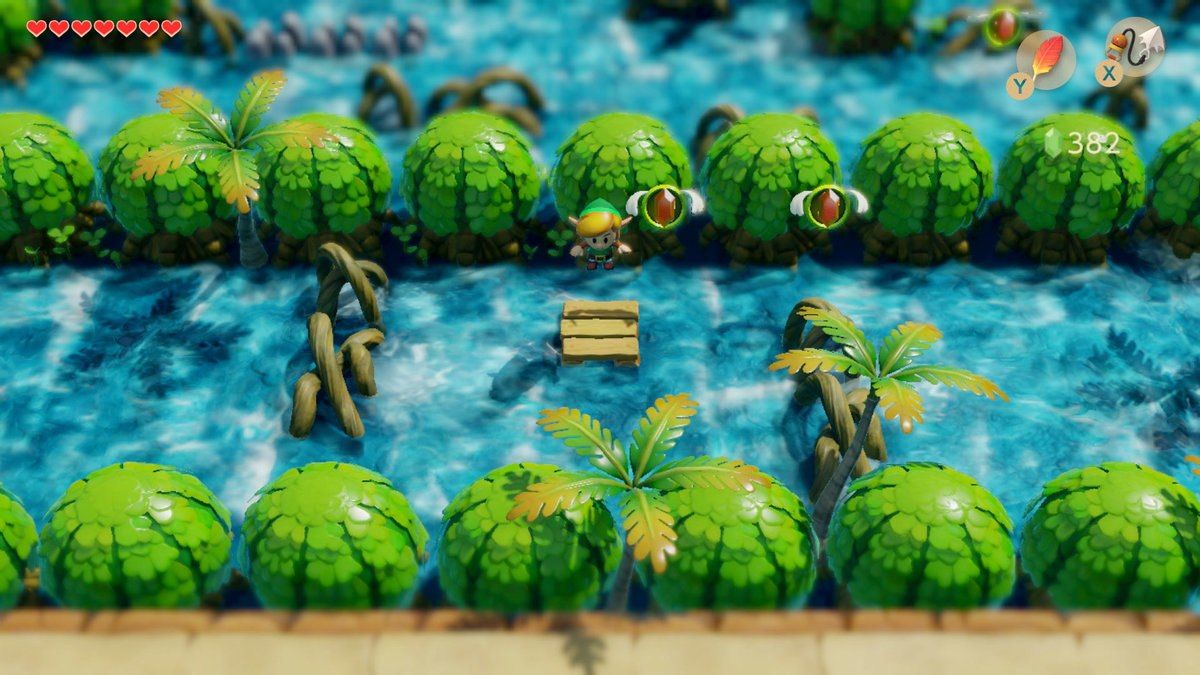 In this action-adventure game, the narrative centers around Link who wakes up in a strange world among a whole host of unique inhabitants. The player has to control Link as they make their way through the world and try to find their way back home. 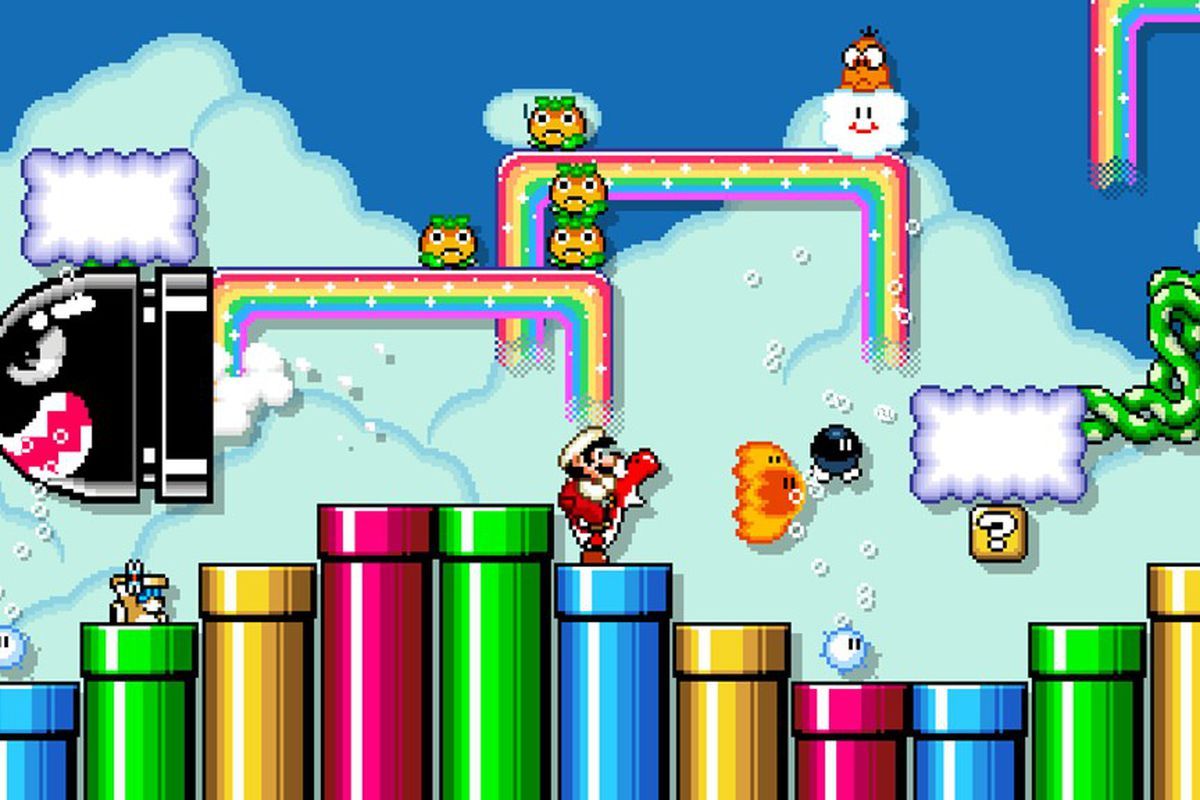 Who hasn’t always wanted to make a level in their favorite game? Although most fans may not be lucky enough to have the amazing job of video game designers, they’re still able to create their own levels in various different Mario game styles in the game Super Mario Maker 2.

This game was released in 2019 and is a sequel to the Wii U game Super Mario Maker. This game allows players to create their own levels, play online with friends or against strangers, and play other people’s levels. This game got a Metacritic score of 88. 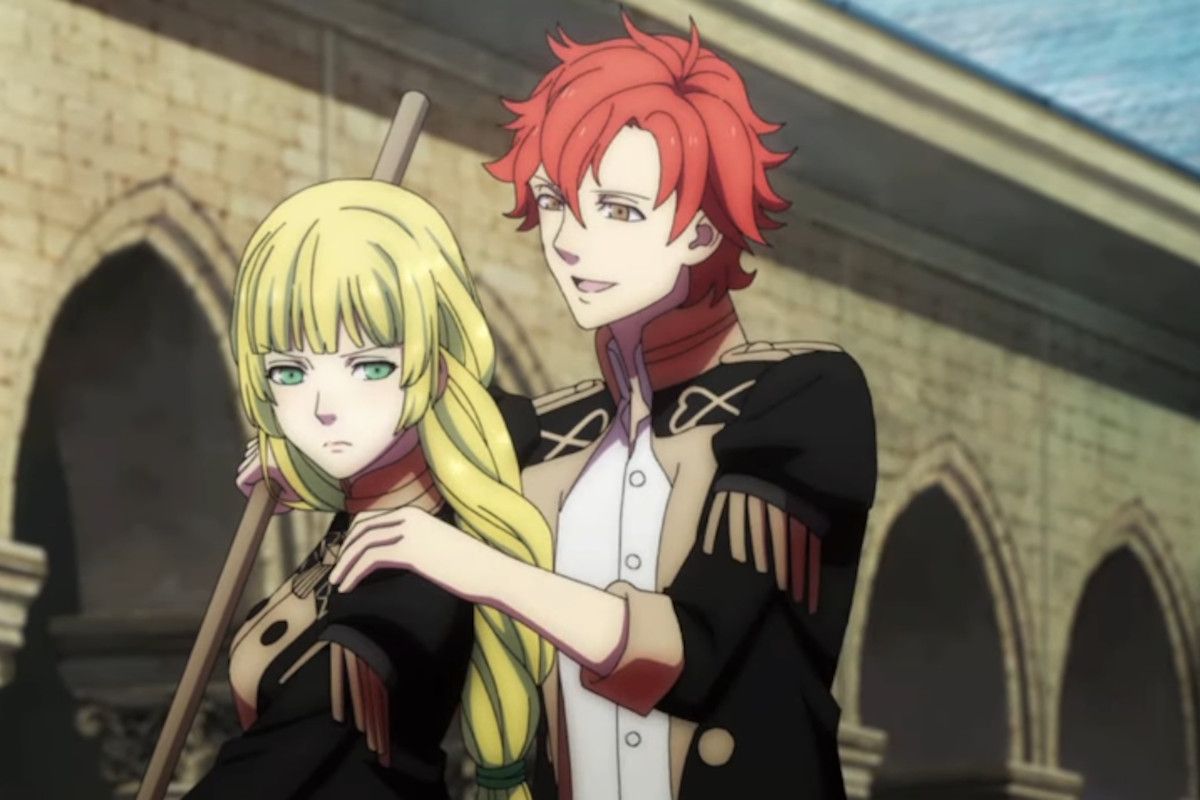 Fire Emblem: Three Houses is a roleplaying game that was released on the Nintendo Switch in 2019. This game got a Metacritic score of 89 and is from the long-running Fire Emblem franchise, a series of games that released its first game back in 1990.

This game is set in Fódlan, a land divided up between three different nations. It combines the roleplaying elements of other Fire Emblem games and the player has to strategically balance relationships with the characters in the game with time management. 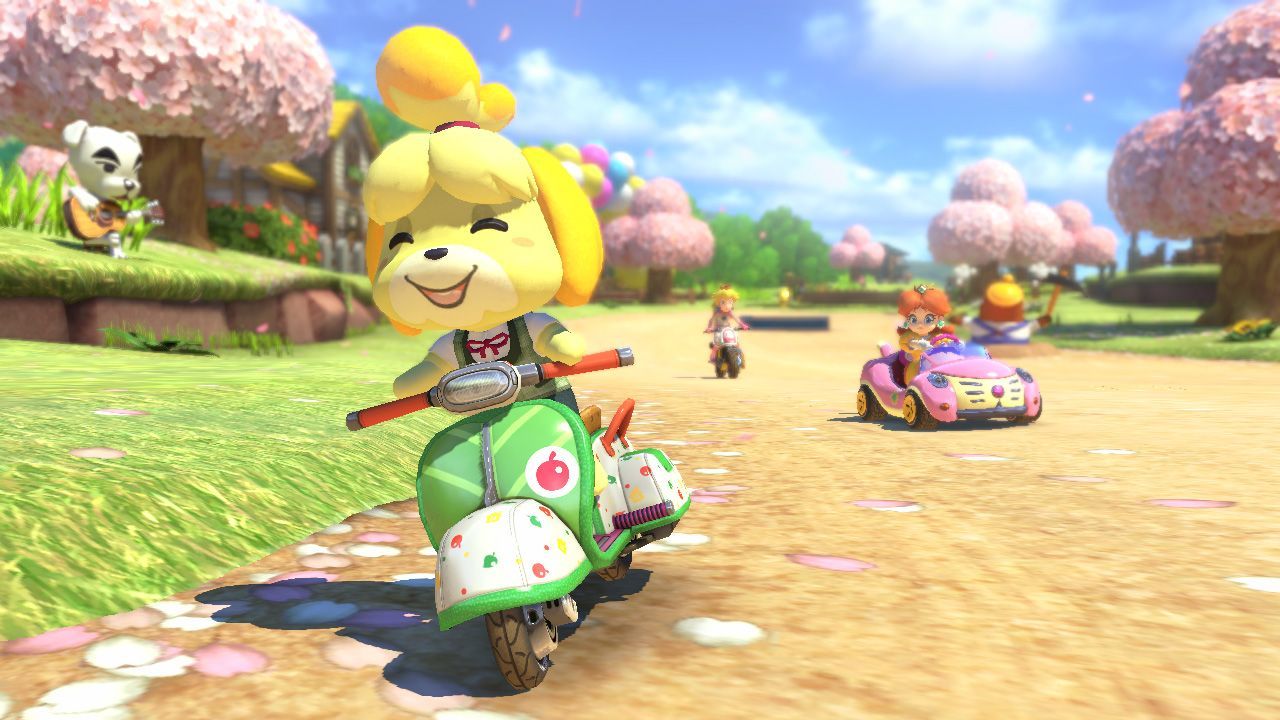 This game is like other Mario Kart games in that players can choose their favorite Nintendo character, customize the vehicle that they’re going to be racing in, and either race against their friends or against computer-controlled characters on a variety of different courses. 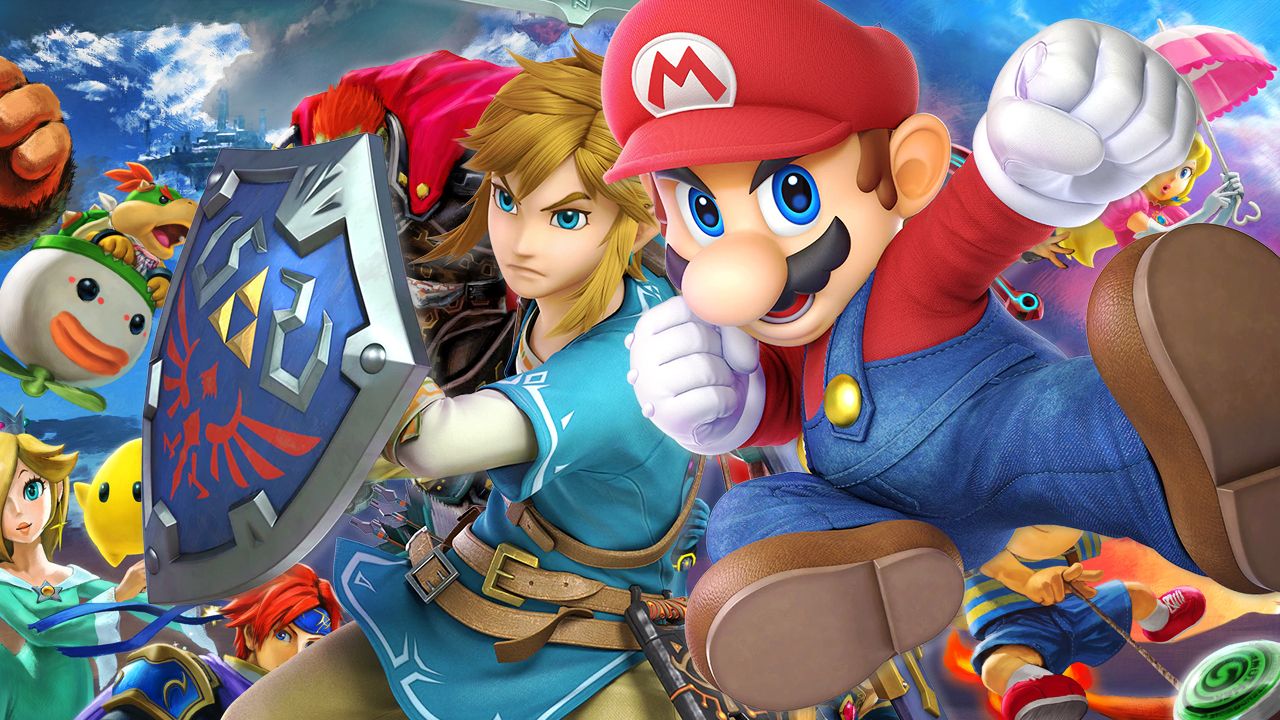 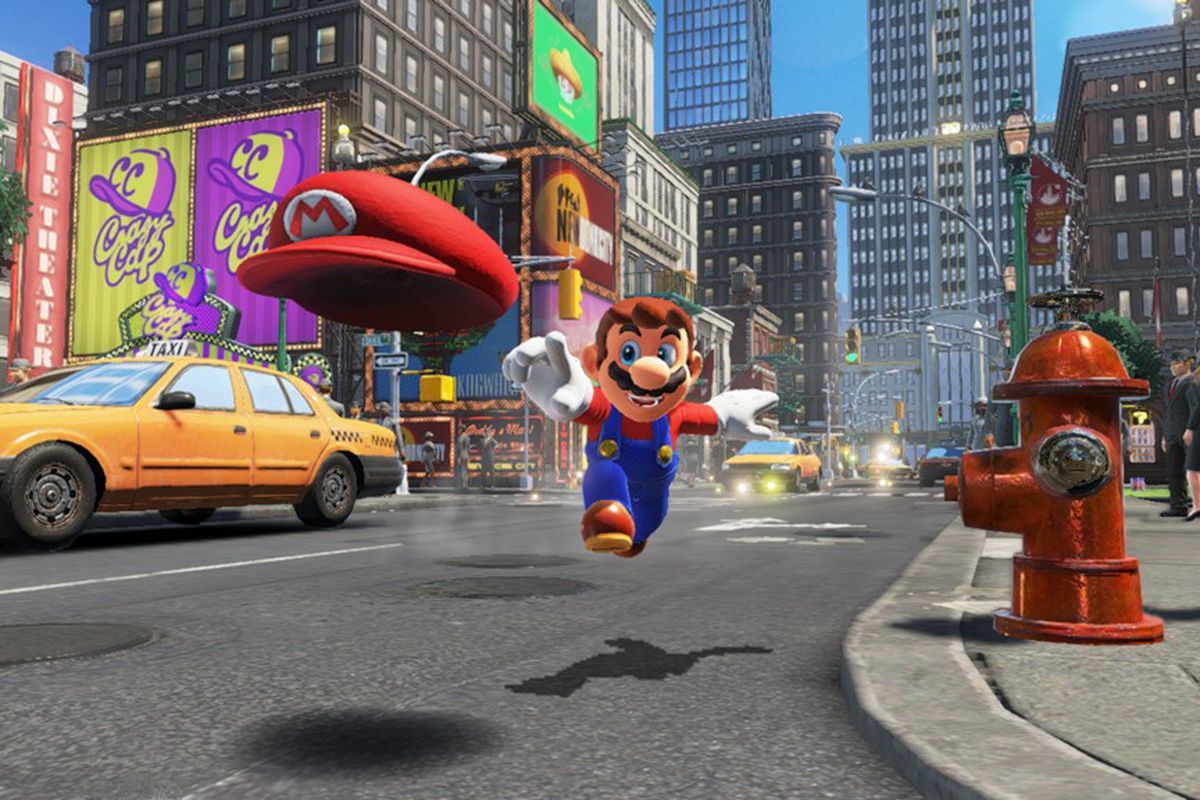 Released in 2017, Super Mario Odyssey was one of the first games that was released on the Nintendo Switch. This game got a Metacritic score of 97, making it the highest-rated Nintendo Switch exclusive. This game’s Metacritic score is tied with The Legend of Zelda: Breath of the Wild, but that game was also released on the Wii U at the same time, meaning it’s not technically a Switch exclusive.

This game is the first sandbox-style Mario game in years. In this game, Mario and his magical hat travel through a bunch of 3D worlds in order to do various different objectives, depending on the unique world that players are currently making their way through.