The Legend of Zelda franchise has always been full of mysteries, intrigue, and unanswerable questions. The developers either do this on purpose to generate fan interest or unintentionally, and we might never know. But, Breath of the Wild added to this long-history of leaving unanswered questions and unexplained mysteries.

With such a vast world to explore, the Hyrule in BOTW is full of places, people, and events that seem to have no logical explanation. There may one day be answers to these mysteries, either in the upcoming sequel or through interviews with the game’s creators (as has happened in the past), but for now, we’re in the dark.

10 Rito and Zoras Both Exist 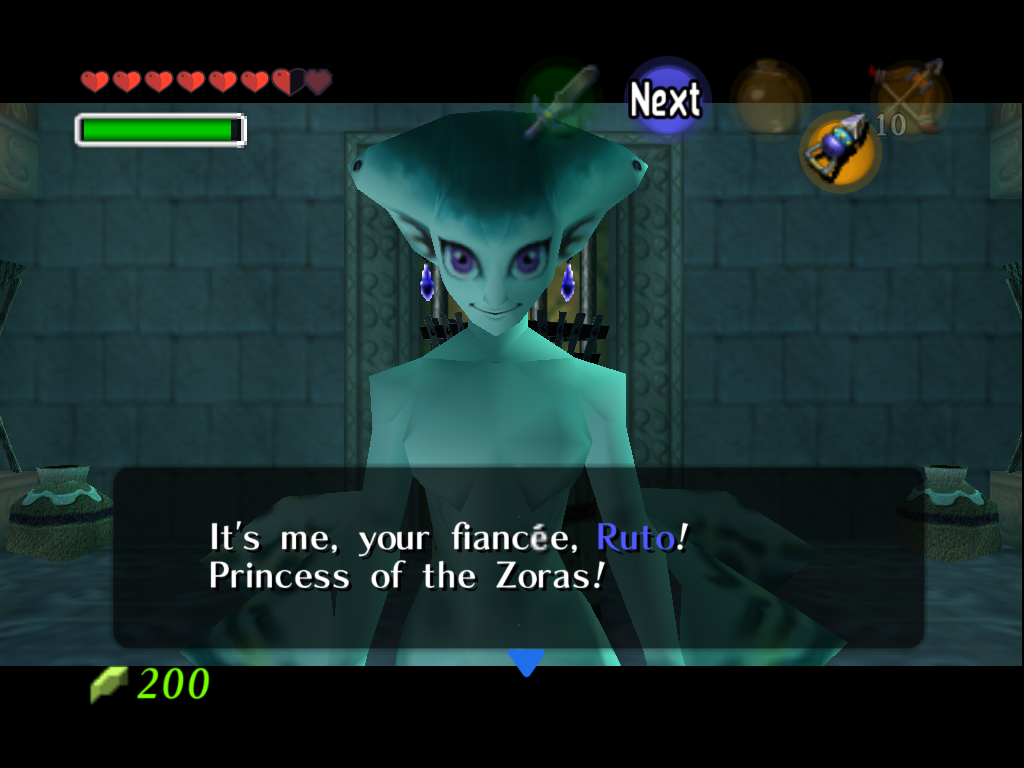 Through many Zelda games, players have been introduced to the Zoras, an aquatic race of fish-like people who are sometimes friends, sometimes foes. In Wind Waker, released in 2002, it was said that the new, bird-like race of the Ritos actually descended from the Zoras through evolution.

This is all well and good, but both races exist in BOTW. How could they both live next to one another when the Zoras supposedly disappeared? Since the timeline placement of BOTW is still up for debate, perhaps there’s some answer here. But for now, it doesn’t seem to make any sense. 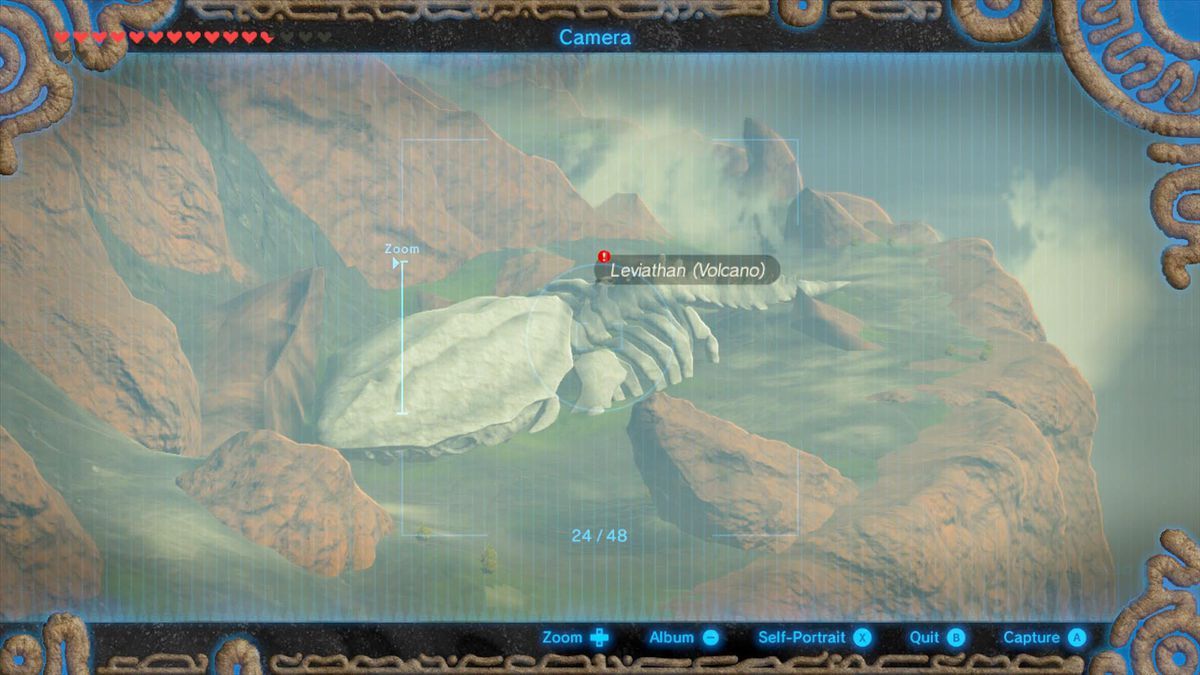 Around Hyrule, Link can stumble upon a few different sites with large bones of ancient creatures. Called the “Leviathans” by in-game NPCs, they incite intrigue and interest from certain characters. A group of them even tasks Link with capturing photos of the bones for research purposes.

What the Leviathans are, and what made them die out, is still unknown. These NPCs theorize it was either a great ice age, a volcanic eruption, or a severe and lengthy drought. It’s unknown which of them is correct. 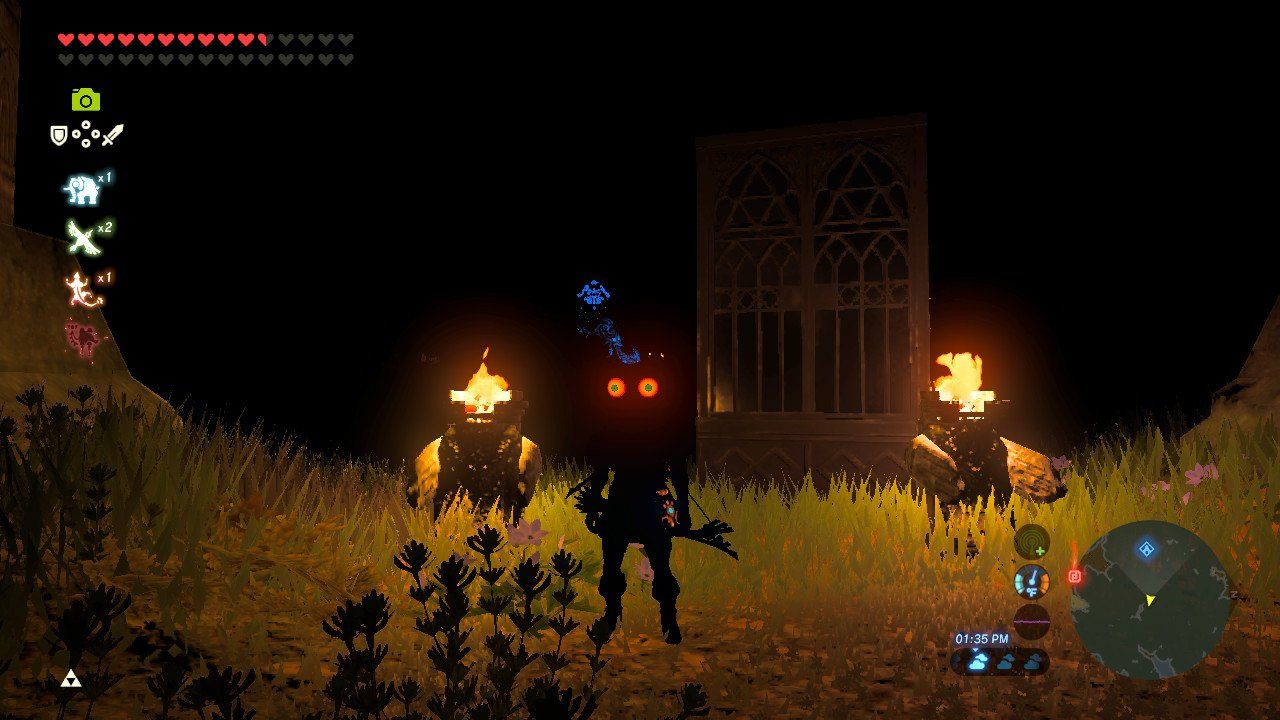 A creepy and unsettling part of BOTW is the Typhlo Ruins, located north of the Lost Woods. These ruins are shrouded in complete darkness, and Link must use torches or other means to be able to see anything. Inside, there’s a shrine, a large Hinox boss, and some other things worth finding.

What’s unclear is why these ruins exist and why they’re shrouded in this thick fog of darkness. Fans speculate they have something to do with the lost Zonai tribe, which is supposedly long dead. Regardless, these ruins are creepy and unexplained canonically. 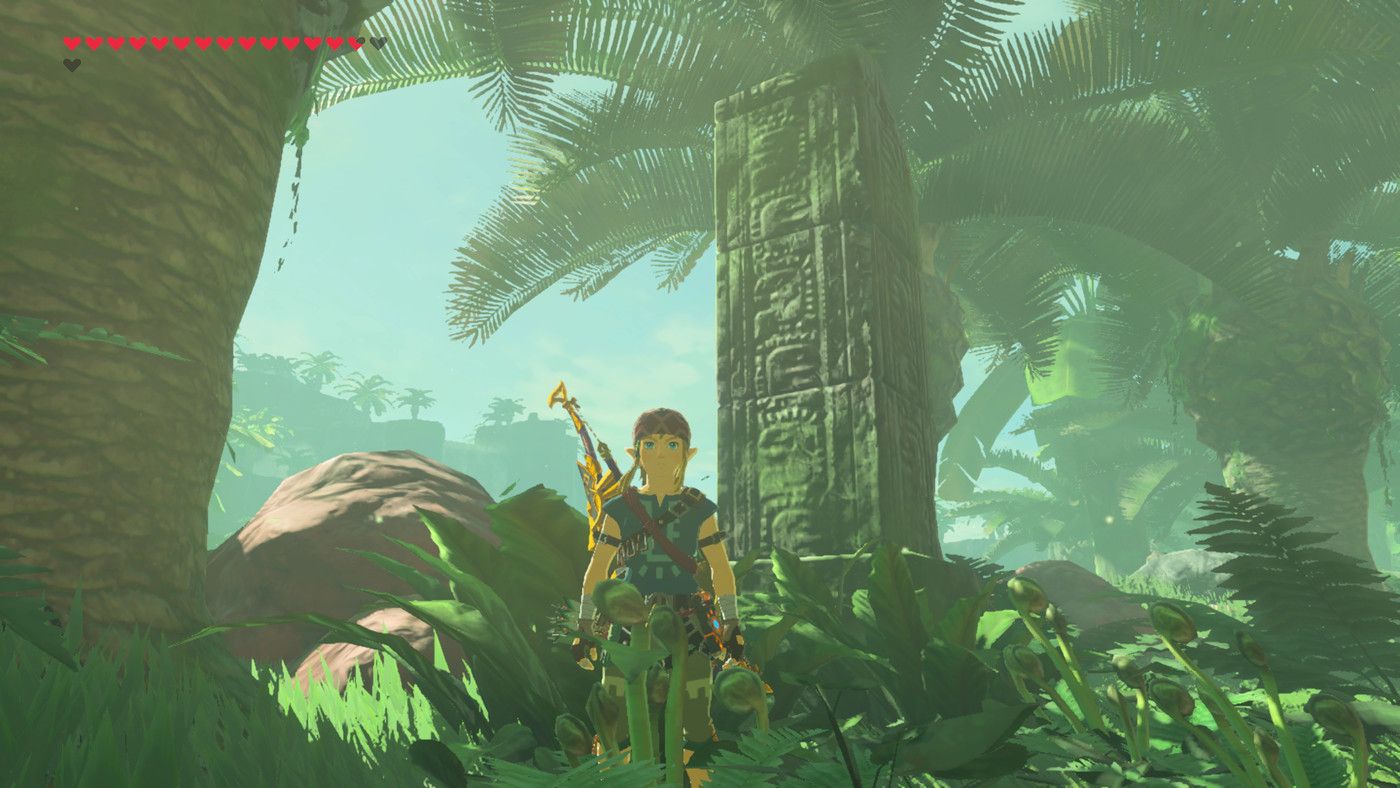 Speaking of the Zonai tribe, they also provide BOTW with a seemingly-unexplained mystery. Who were the Zonai tribe, and what happened to them? The actual in-game title for the tribe is the “Ancient Barbarian Tribe,” but fans have taken to calling them the Zonai due to their connection to the Zonai Ruins in the Faron region.

Here, Link can find a ton of ancient tablets, ruins, and pillars with the same symbology. Their memory lives on in the Barbarian armor set, which is relics of the lost tribe. How they disappeared and who they were remains unexplained. 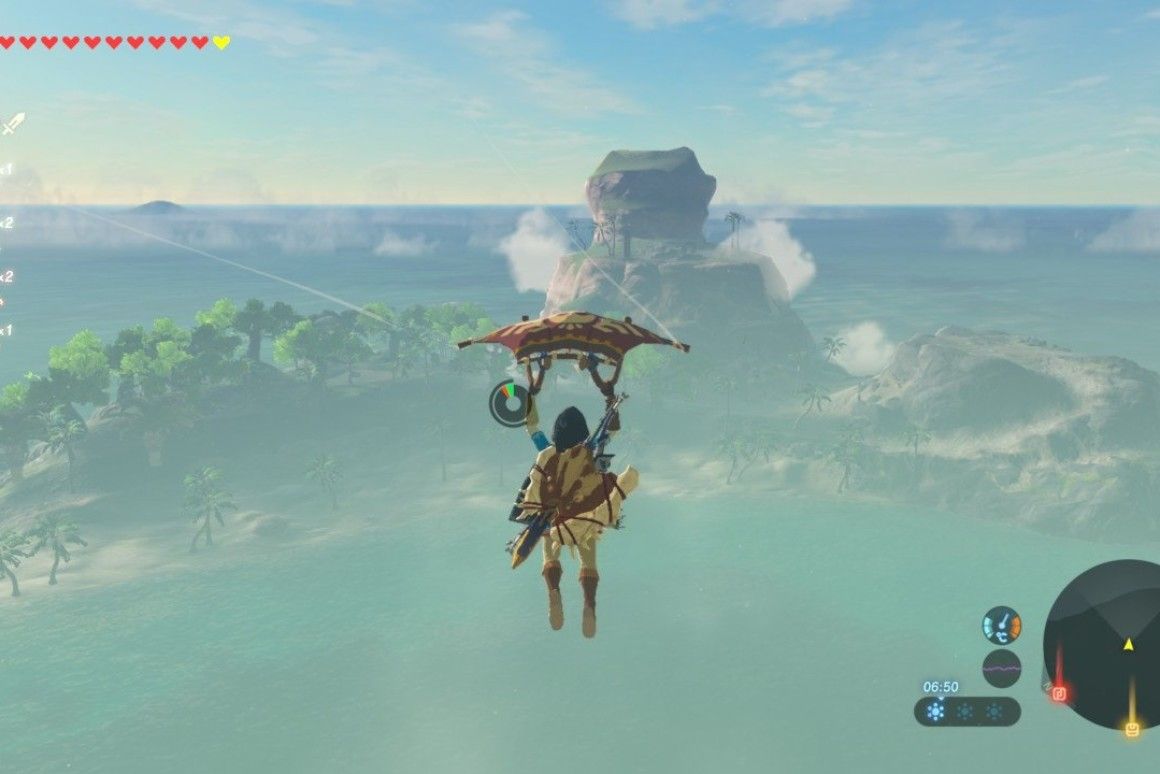 In many games, Hyrule seems fully contained as its own little world, without any neighboring countries. How this would affect the quality of life of its citizens is a question for another time, but it’s clear that there usually isn’t anything readily clear outside of the kingdom.

However, in BOTW, one can clearly see an entire region surrounding the whole of Hyrule. This is obviously a backdrop so the world doesn’t just drop off, but it hasn’t stopped fans from theorizing what lies beyond the borders of Hyrule. 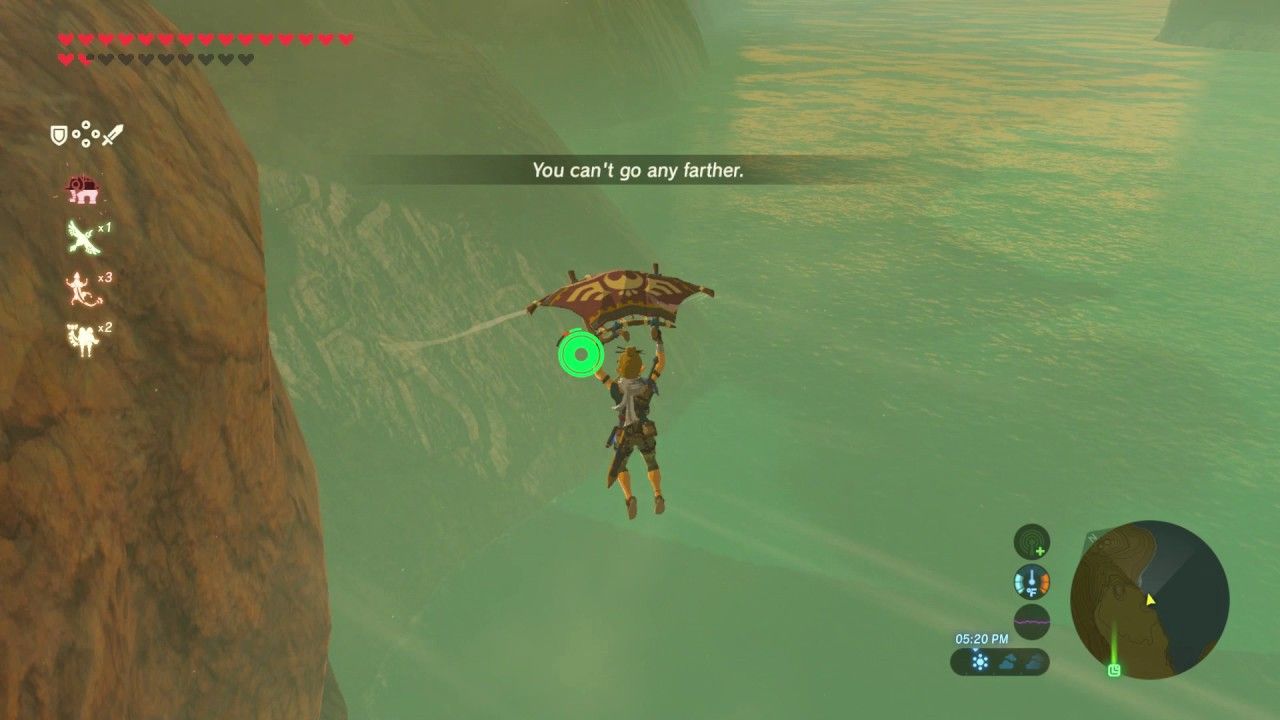 Speaking of unreachable landmasses, what’s going on with Mount Agaat? This mountain in the Gerudo Highlands has a clear marker on the map and can be seen from the surrounding area very obviously. But for some reason, the player can never get to it. It has the typical “end of the world” invisible wall prevalent in many games, and a message appears saying you cannot go any further.

Some theorized it was meant as an area for upcoming DLC, but the two DLC packs came and went and Mount Agaat is still unreachable. If this is not meant to be visited, why give it a name and marker on the map? 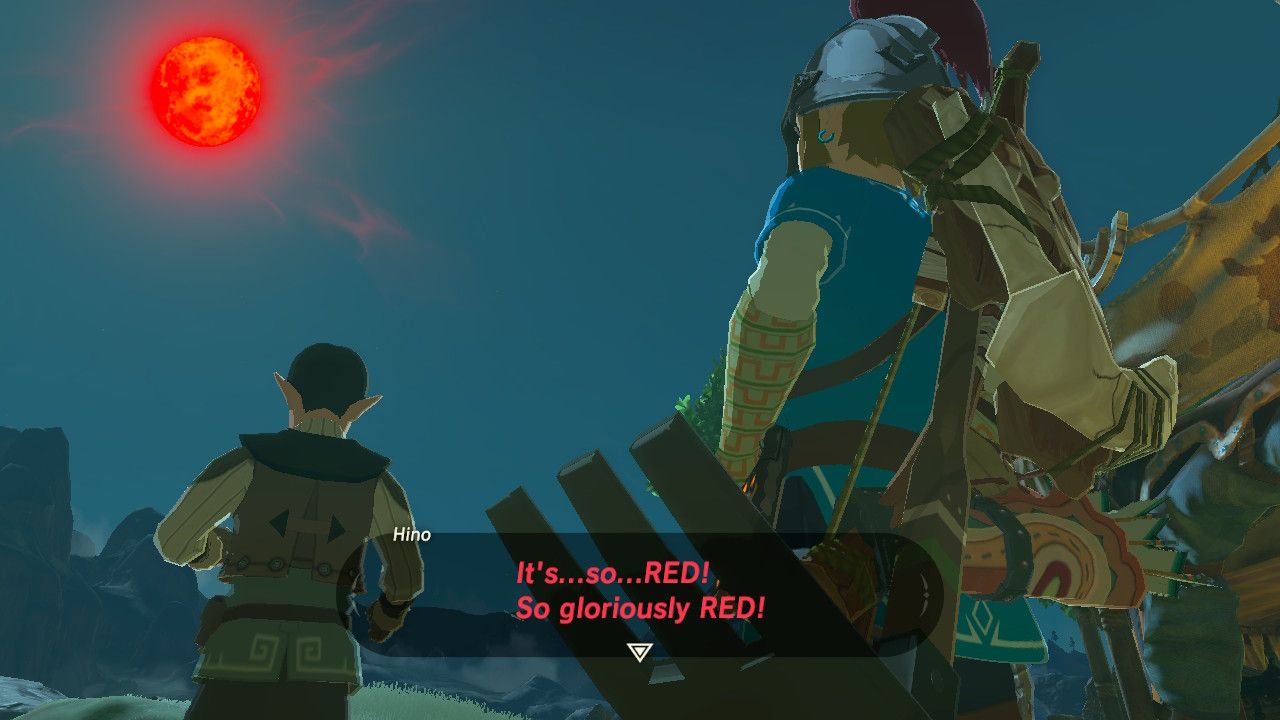 A blood moon occurring is already a creepy event in BOTW. This phenomenon is supposedly when Ganon’s power peaks and its in-game effect is to resurrect all defeated enemies. The cutscene is spooky and the phenomenon itself is very unsettling.

On top of all of this, one NPC seems to have a very strange reaction to the blood moon, almost seeming to revere it. Hino, who can be found at the Duelling Peaks Stable. He’ll run around and yell about the blood moon, calling it “glorious” and shouting “arise, monsters!” What’s this guy’s deal? 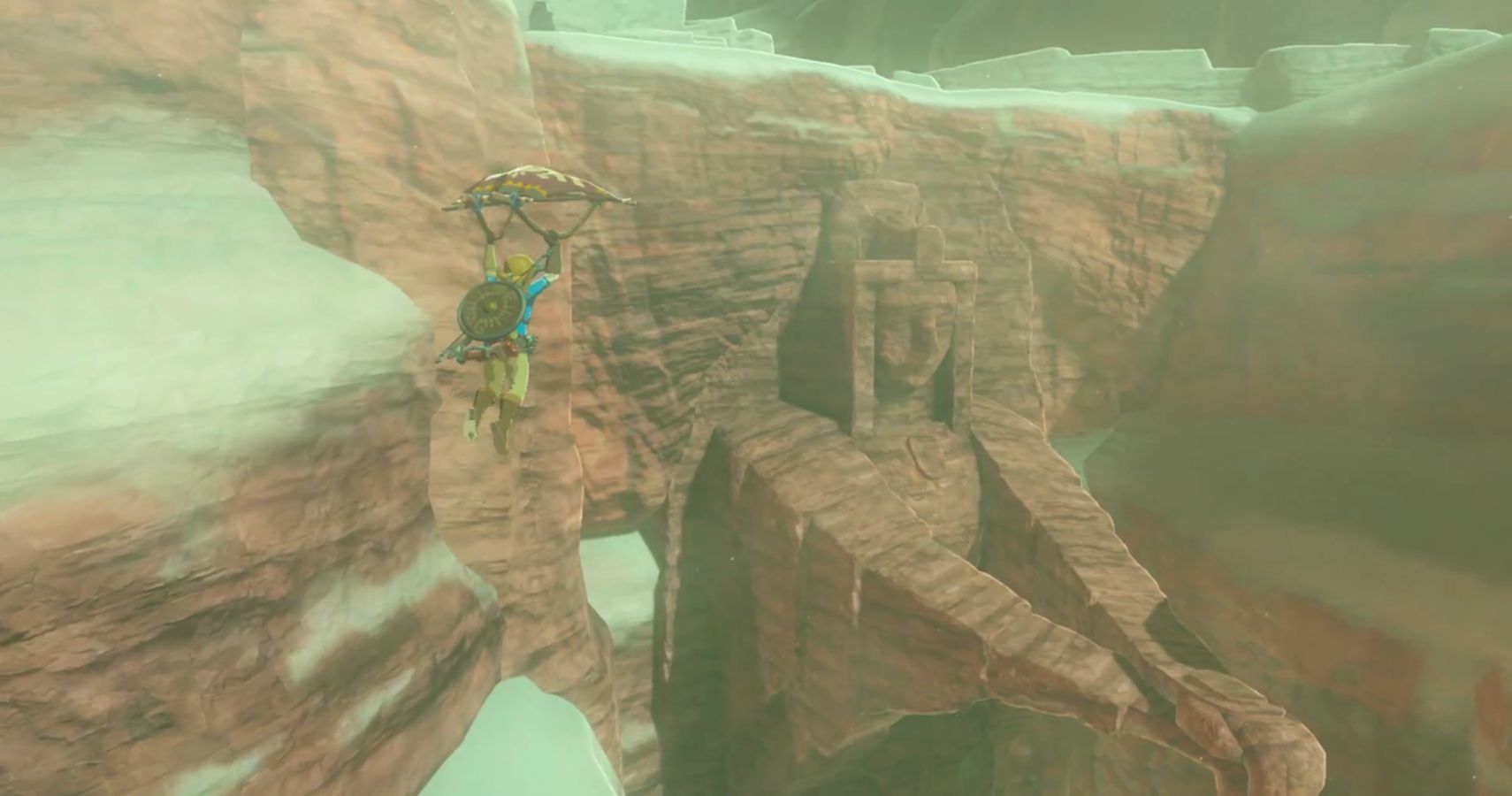 In the Gerudo Desert region of BOTW, Link comes across seven enormous statues of Gerudo warriors. The seven women are called the Seven Heroines and are revered by the Gerudo people.

However, if you view the map of the area, there’s an open spot where it looks like something is missing. Sure enough, high in the Gerudo Highlands, Link can find a discarded statue and sword during the quest “The Eighth Heroine.” If this is a missing statue from the set, as many believe it to be, why is it removed from the circle? What went wrong with the heroines that the Eighth was removed or banished? 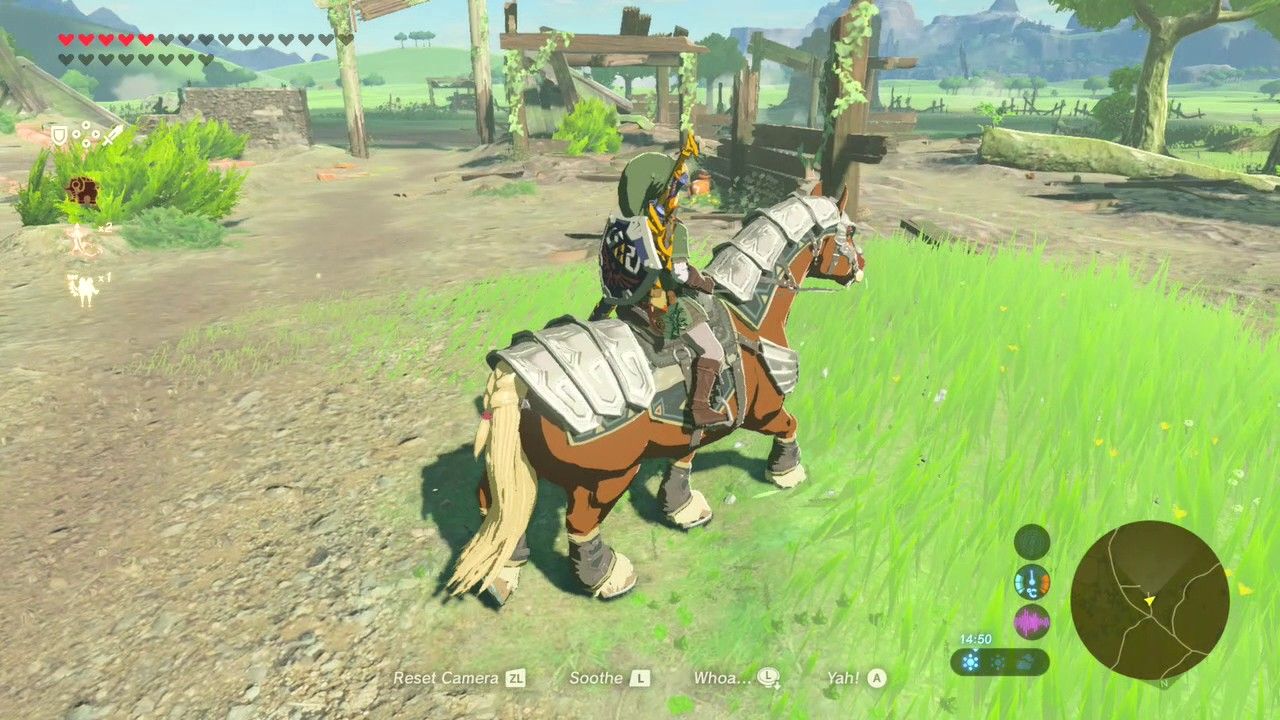 Nothing seems to grip the Zelda fanbase quite like arguments over the official timeline. For years and years, fans tried to determine where each game fell in a cohesive chronology. The true timeline was confirmed by Nintendo in Hyrule Historia a few years back. Since then, however, BOTW has been released.

Players and timeline theorists have been desperately trying to find where it belongs in the chronology, but it seems to have elements of each of the split branches that exist in the official history. It doesn’t seem to fit at all. 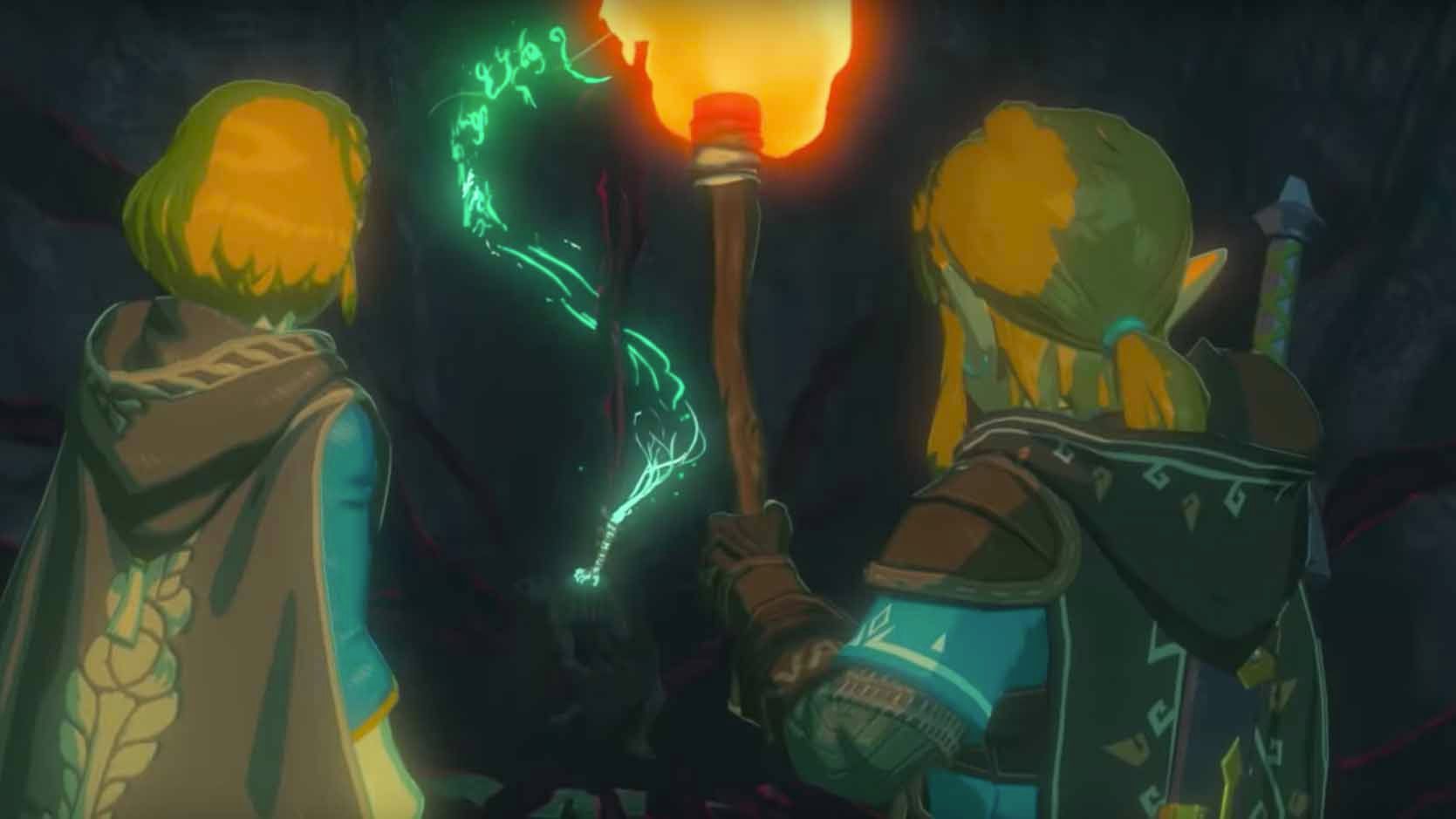 It may not qualify as a mystery from the original BOTW game, but the new sequel trailer has introduced countless questions about the world of Hyrule in this rendition of it. Many things can be seen in this short trailer, including strange symbols, a dried up skeleton that many believe to be Ganondorf, and much more.

What does all of this mean, and what will Zelda and Link have to do in this sequel game? Any number of questions has been produced by this trailer, and it still seems like we’ll be waiting a lot longer to find some answers.