Vampire The Masquerade: Bloodhunt has stalked its way onto the PC and PlayStation 5, another intriguing battle royale that has sunk its teeth into players. Set in Prague, you must fight opposing clans and the formidable forces of The Entity, all while never letting humans get wind of the secret wars rampaging through the streets and rooftops.

An offensive against all vampires has been declared, and each of the clans is looking to take back what belongs to them. Whether you're an experienced fan of the battle royale genre, or you are a new player who has come for the love of all things vampires and the lore, this title may initially prove tricky. Newcomers will surely appreciate these tips.

11 The Tutorial Will Be Very Important

Temptation can be high to skip the tutorial if you've played similar games, but it's advised not to do so with Bloodhunt. While the base of the gameplay will be familiar territory (eliminate your enemies and be the last one standing), Bloodhunt brings a few new quirks to each of the clans’ archetypes, or classes, you can choose to hunt with.

The Toreador clan, for instance, boast unusual powers. They can charm humans, making it easier to heal. Each class has strengths and weaknesses, so you should test them out in the tutorial (along with Bloodhunt's other unique mechanics) before jumping into the competitive world of online play.

10 You Must Beware The Bloodhunt 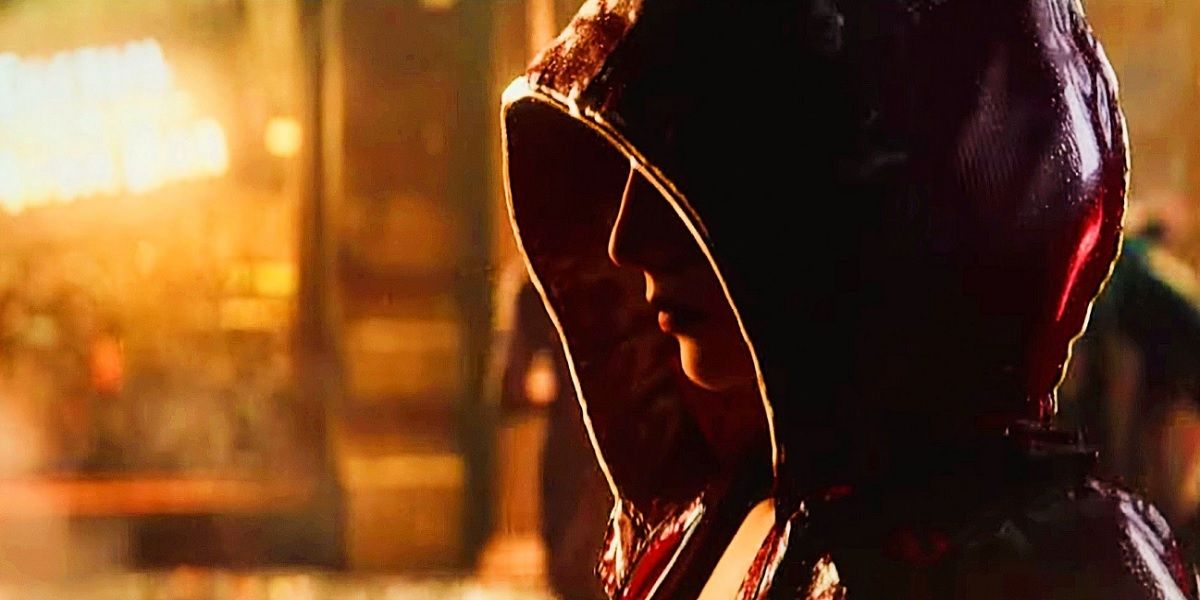 Secrecy above all else is sacred among all vampire kind, and in this title, that's as true as ever. Despite all the turmoil and combat that the in-game city is subject to, the humans that reside there are none the wiser as to your true vampire nature.

Break this rule by feeding on or performing inhuman feats in front of non-vampires, and you will be marked for a Bloodhunt. Your location on the map will be revealed for 60 seconds, a beacon leading enemies straight to you. Killing civilians of any kind will also trigger the hunt. If you want to outlast your opponents, you'll need to avoid attracting attention wherever you can in this frightening dark fantasy world.

9 Your Targets Will Try To Hide From You

As both the hunter and the hunted, you must be aware of those who are also hiding within The Masquerade looking to take you down. This is where your heightened senses really come into play.

Heightened senses are useful for finding items and those with Blood Resonance. Above and beyond that utility, though, they'll aid you in finding other players who are trying to blend in with the humans on the streets. Vampires can always pick each other out in a crowd once their senses kick in. Take advantage of this and set up the perfect stealth takedown. 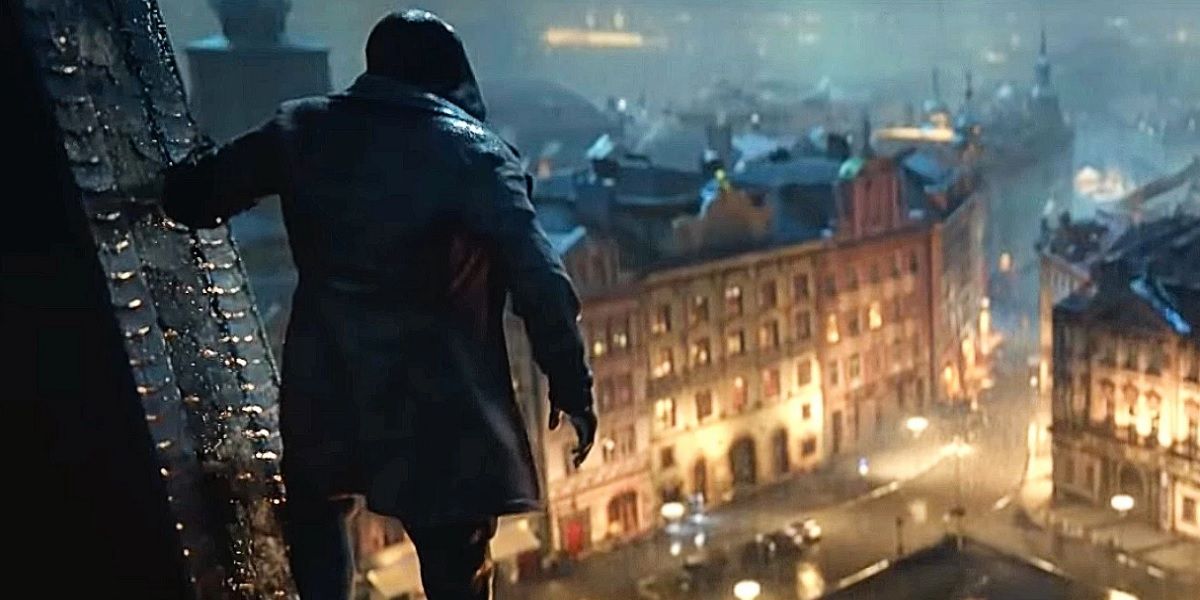 With vampire abilities and strength come dynamic ways to move about the field, gaining an advantage over your opponents in the process. These supernaturally gifted warriors have no regard for walls and some other obstacles, and as a result, they can quickly gain the height advantage during each round.

There are also small, hidden caches of gear and ammo spread across the rooftops. If you sift through enough of them, you may find the likes of the elusive Armor. While not the rarest item on the field, it isn't as common as some other weapons, and can give you a game-changing advantage.

Once you get your hands on that piece of Armor, it's best to be mindful of where and when you equip it. If you try to put it on during a scuffle, your neck will be open to all who want to have a bite. Armor, crucially, comes with a five-second cooldown timer as you apply it.

You are still able to move out of harm's way, as the animation isn't locked when it comes to movement, but you will be unable to use any weapons and your speed will be slowed to a walk during this brief period. Jumping isn't an option either, so it's crucial to be mindful of your surroundings before armoring up.

With the game's focus on gunplay and superpowers, you might feel like classic melee weapons aren't efficient in taking down your opponents. This is true to a certain extent (a gun at a safe distance versus a bat is an easy win for obvious reasons). However, if you are lucky enough to find a Katana or a Scourge Blade, you have scored yourself some formidable extra abilities. They're fantastic melee weapons.

5 Feeding On Unique Types Of Human Will Bestow Different Bonuses

Humans roam the dark streets of Prague, oblivious to the kind of supernatural violence taking place on the streets. Luckily for you, they are ripe for the taking. All humans will heal your health when fed upon, but there are four special types of humans that grant you Blood Resonance; certain advantages to your clan or archetype abilities.

These four special human types are:

No matter which humans you feed on, you must always remember to stay true to The Masquerade while hunting. Seize these advantages at the opportune moment, and success will be yours.

4 There Is A 'Hidden' Extra Life To Discover

There is one more type of Blood Resonance you can find, but it can prove very elusive at times. A human with a red aura of Blood Resonance will be able to replenish a life, but only if you've already died once. There's a further caveat, too: You are only able to have one spare life at any time during the match.

This isn't all bad news, however. If you find yourself needing to heal, and they are the only Blood Resonance you can find, they will still heal you and come in very handy when needed.

2 Confronting The Entity Can Net You High-Quality Gear 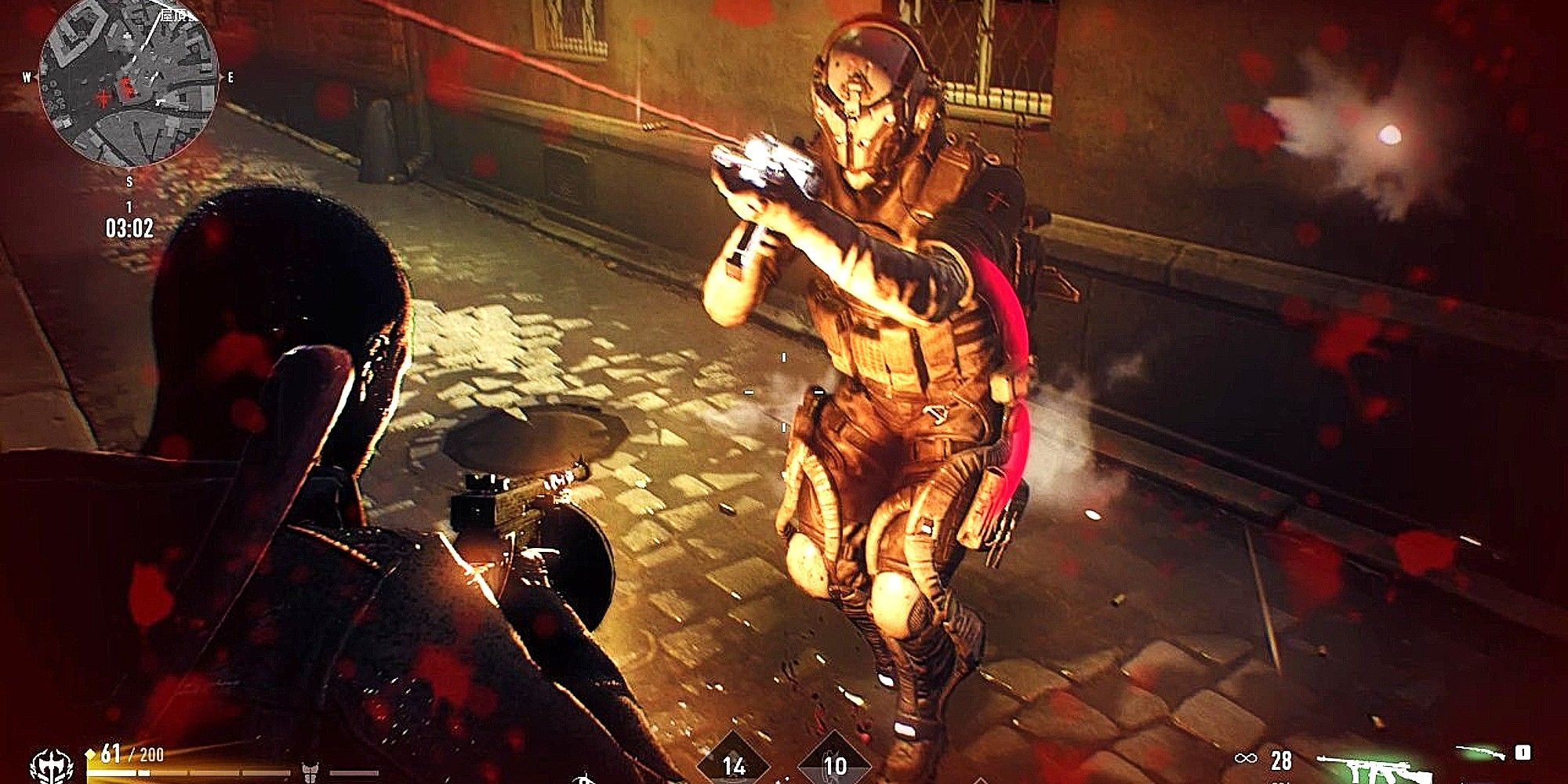 The weapons you find on the ground and rooftops are solid enough to get the job done. If you want to very best, though, you'll have to take on an anti-vampire group known as The Entity. These powerful vampire hunters were specifically chosen by the Vatican, with the goal of killing all vampires and driving them back to the fringes of darkness.

In their bases around the map, they keep some truly mighty weaponry. Be warned, though: seeking it out is highly risky, as the fighters of The Entity here are much stronger than those you find hunting in the streets. 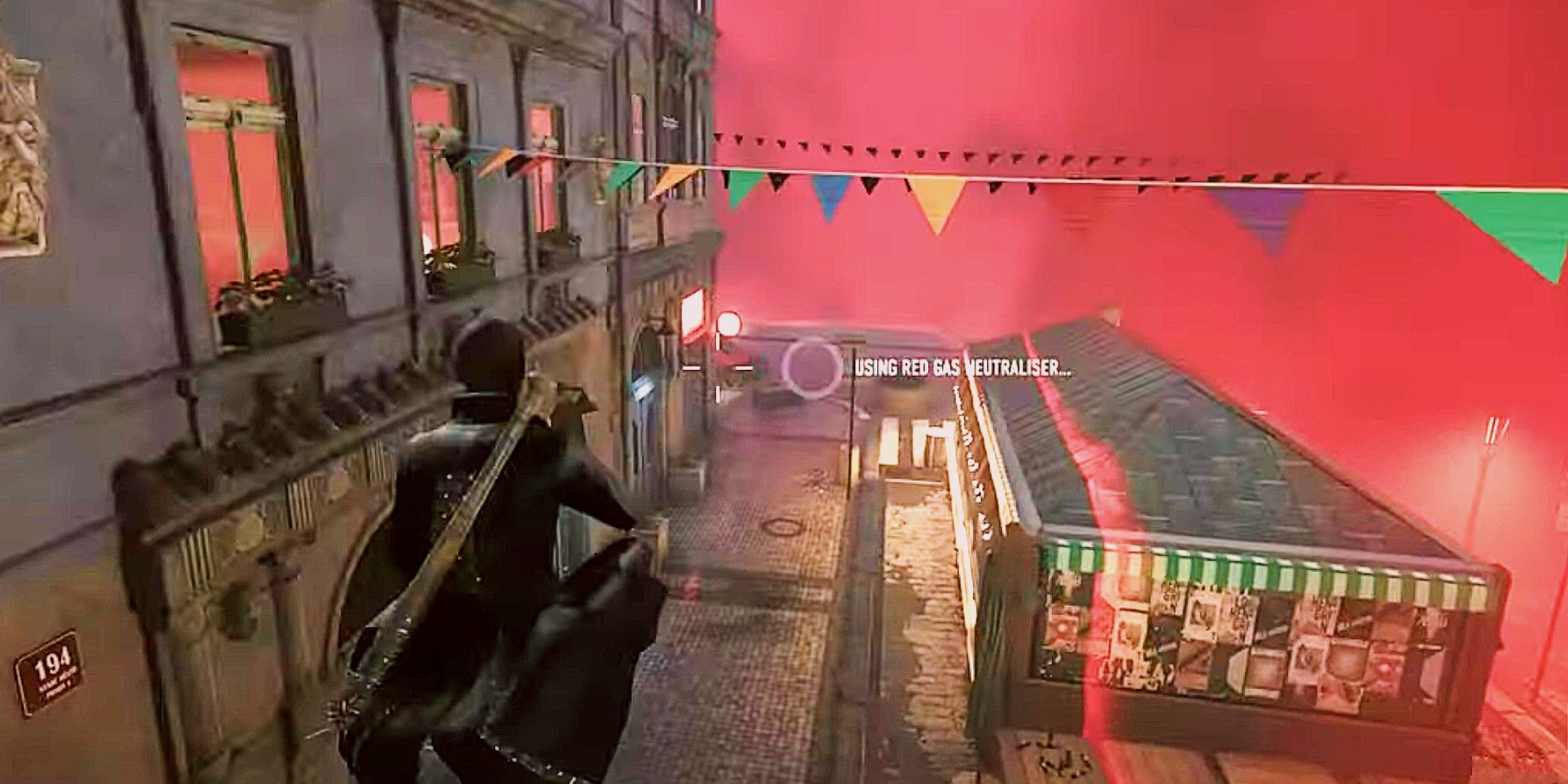 As with most battle royale games, there is an ever-shrinking border present. In this case, The Entity has created a bioweapon that is used to hunt and herd vampires into ambush sites: Red Gas. Getting caught inside the gas causes unbearable pain and drains your HP, making the Red Gas Neutralizer an invaluable tool to have in your arsenal.

The Neutralizer lets you stop the damage for a few precious seconds, and even heal up if you have blood in your inventory. While you can't hold off the agony for long, the Red Gas Neutralizer could also be used to gain the advantage on a target if you are playing close to the gas' border. As with all high-risk plays, this one can backfire horribly, so tread with caution.