Some video games hide their villainous terror behind cute titles. There's a game called Hey You, Pikachu that sounds adorable as can be. You'd never expect your ten-year-old kid to — justifiably — begin practicing every little ounce of profanity they've secretly picked up from your hushed curse-laden whispers. Sure enough, the thousandth time that Nintendo 64 microphone fails to register the words "Pikachu, come here," you'll be hearing those hard-earned insults of yours between passionate pleas for help.

This right here is a gingerly examination of 11 video games where the titles alone turned me away. There's nothing cute here. It's concrete horror, instantly established, warning me as I trust they will warn you. Whether through blatant and biting horror or a more psychological assault, something that forces us to look inward at our flaws and scream, these names say it all. 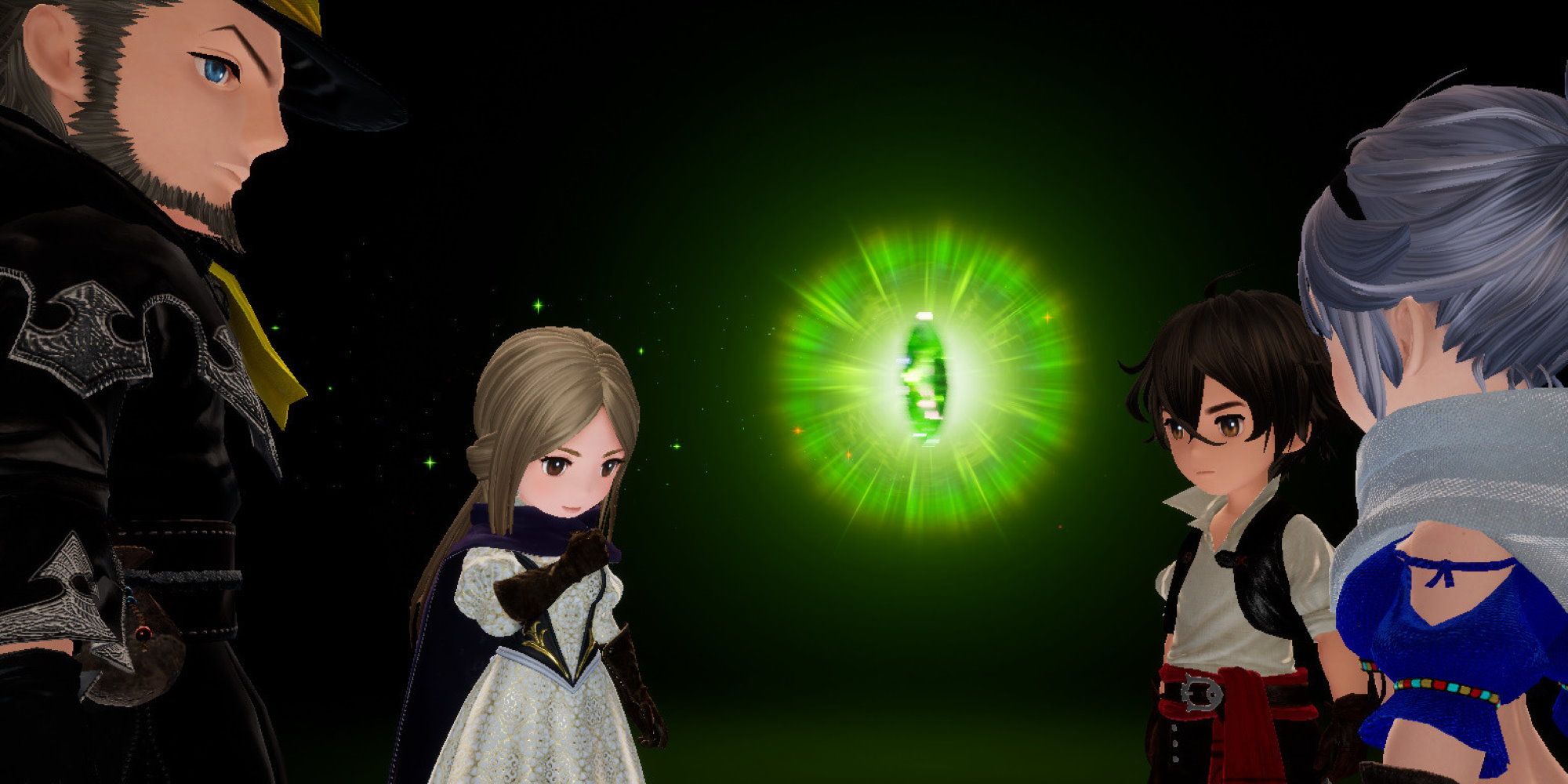 There is nothing brave in defaulting. The debt collectors will find you and they will end you. You haven't delivered a message of freedom from capitalist doldrums to the world. You've been eliminated like so many before you.

Just thinking about this causes me to tense up with the sort of stress only adulthood happily provides. And to think, they went and defaulted bravely not once, but twice. Thrice if you count the flying fairy ordeal. I bet the first time the credits roll in each of these games you're left with the stinging pain of sheer bewilderment. I'm staying away.

Everybody knows XD is an emoticon. o_o; We used to pronounce it phonetically in 2002 because we were sooo random. "Ecksdee!" =D Our parents were like, "no more pocky until you stop wearing a fluffy tail to the mall! I didn't raise you to think you're some kind of animal! What are they putting in those Japanese comics, anyway!" O.o

You can't just attach the words 'Gale of Darkness' to something that cute. -_- Suddenly, this is some dark story about evil things? >:O Come on, that's sooo random in a bad way! :C

I feel intimidated. =( Like whoever named this game is my mother judging me for the tail phase. ;_; Go away, mom. 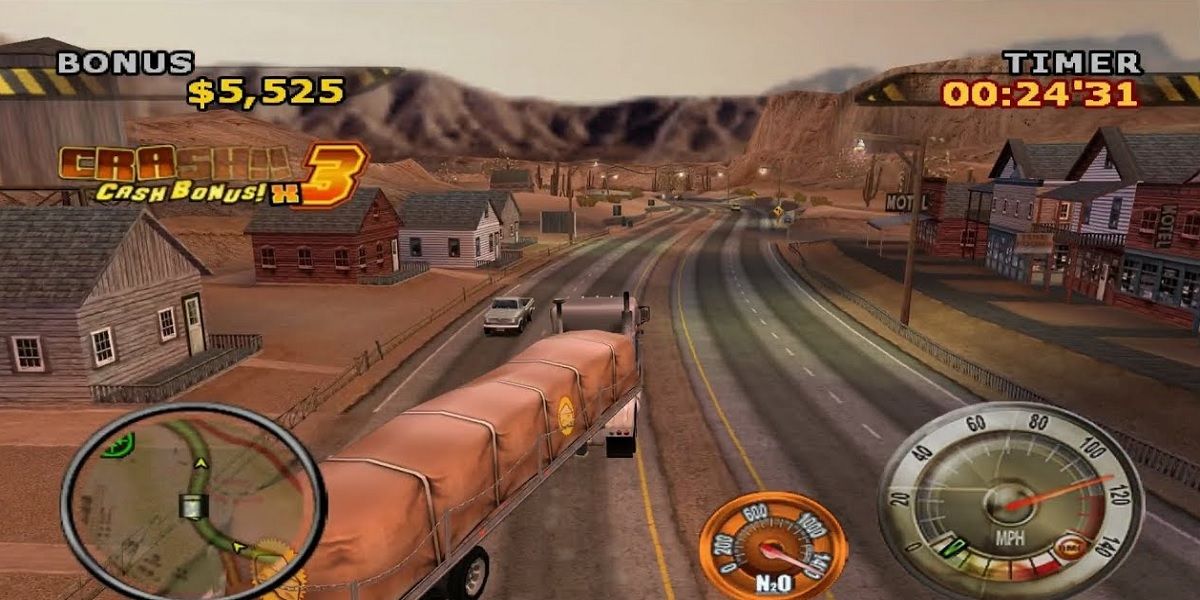 I've never been trucked, let alone introduced to the brisk and beastly whims of particularly tough trucking. I don't doubt the size of the truckers, they're big muthas one and all, but can't we just truck softly and see where it all leads? 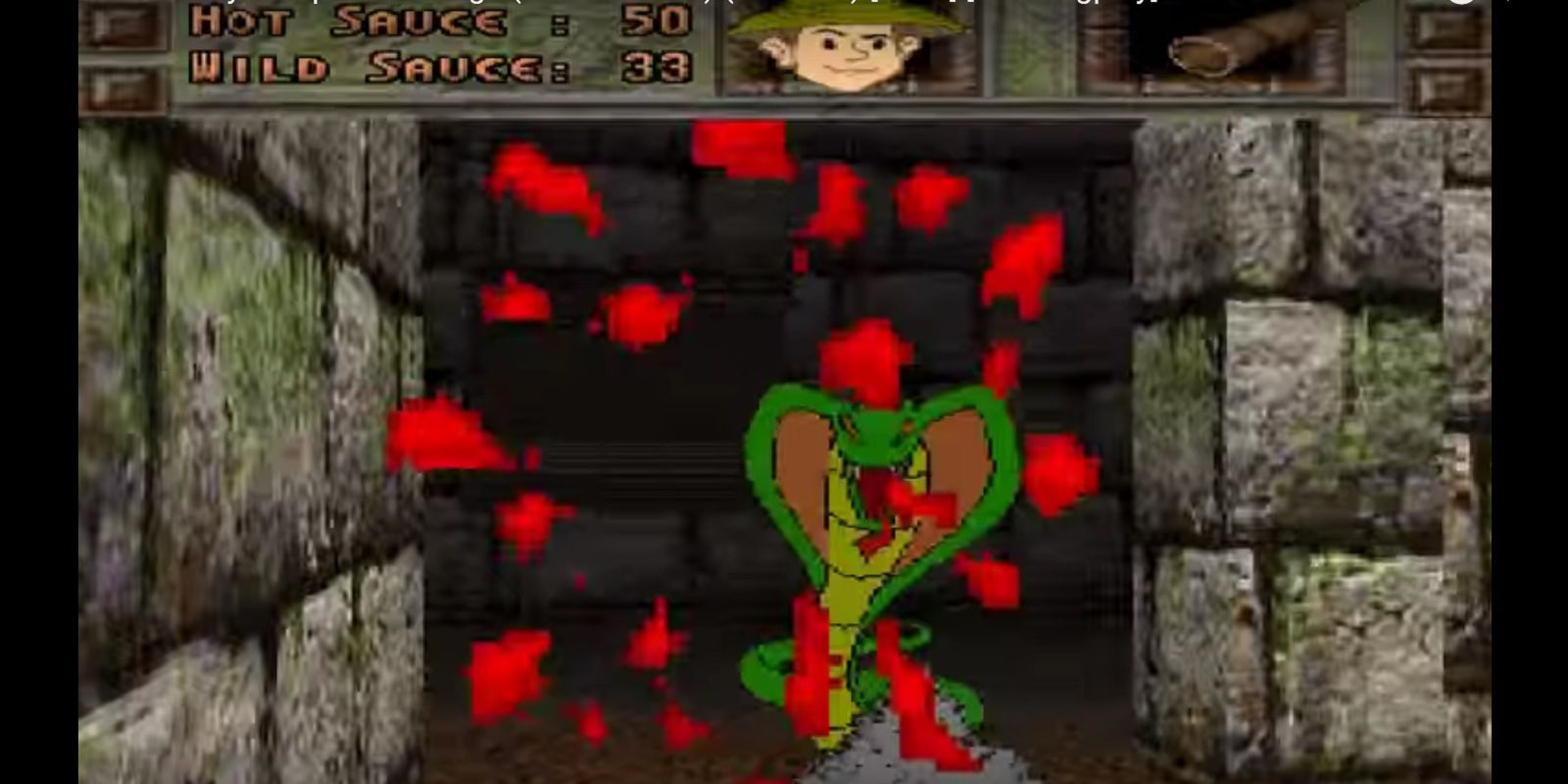 There's a tired joke about how every trip to Taco Bell invariably ends poorly. For a brief period of time in the year 2000, Taco Bell's own cross-media advertising team was clearly in on that joke. The game pits you in a temple filled with vicious snakes and similarly ruthless obstacles. Did you wander into their packed dining room at two in the morning on a Saturday night in need of a beef burrito only to find yourself in mortal danger? Tough luck, venom now runs through your veins.

I don't need Taco Bell to critique me for hastening my inevitable demise every time I bite into Nachos Bell Grande. I already know. 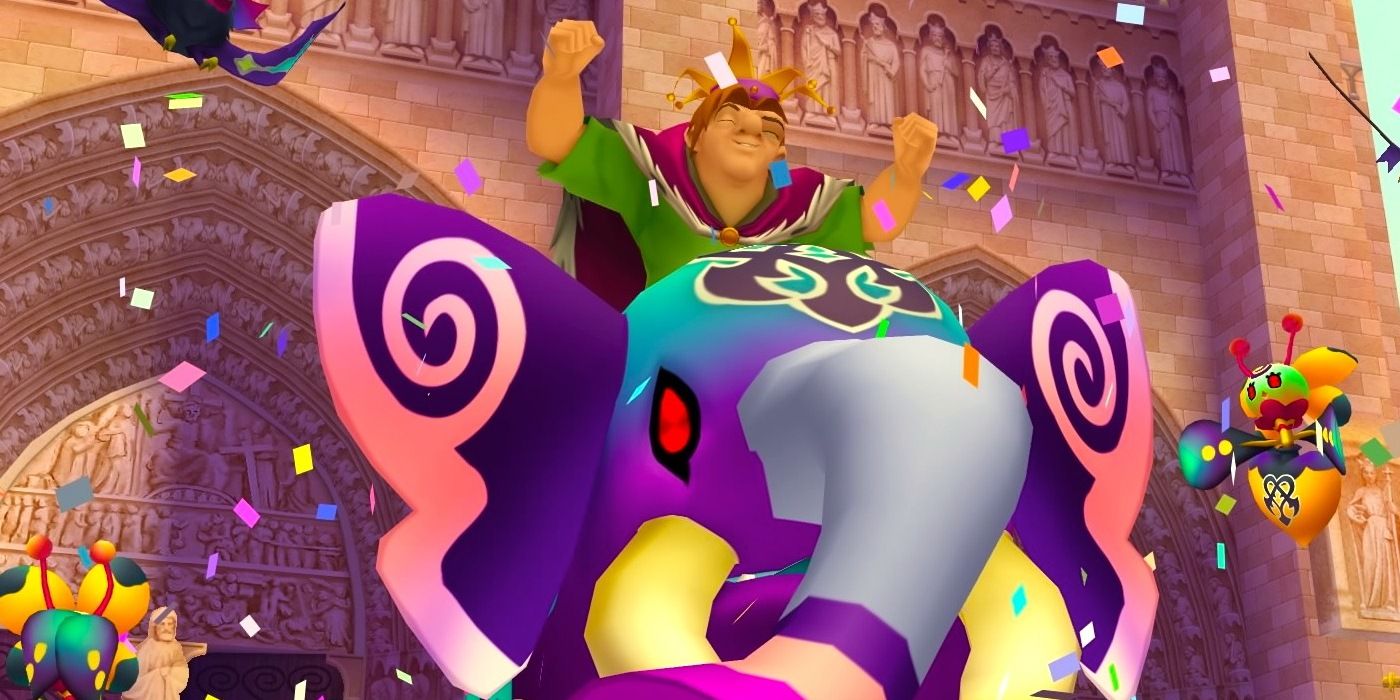 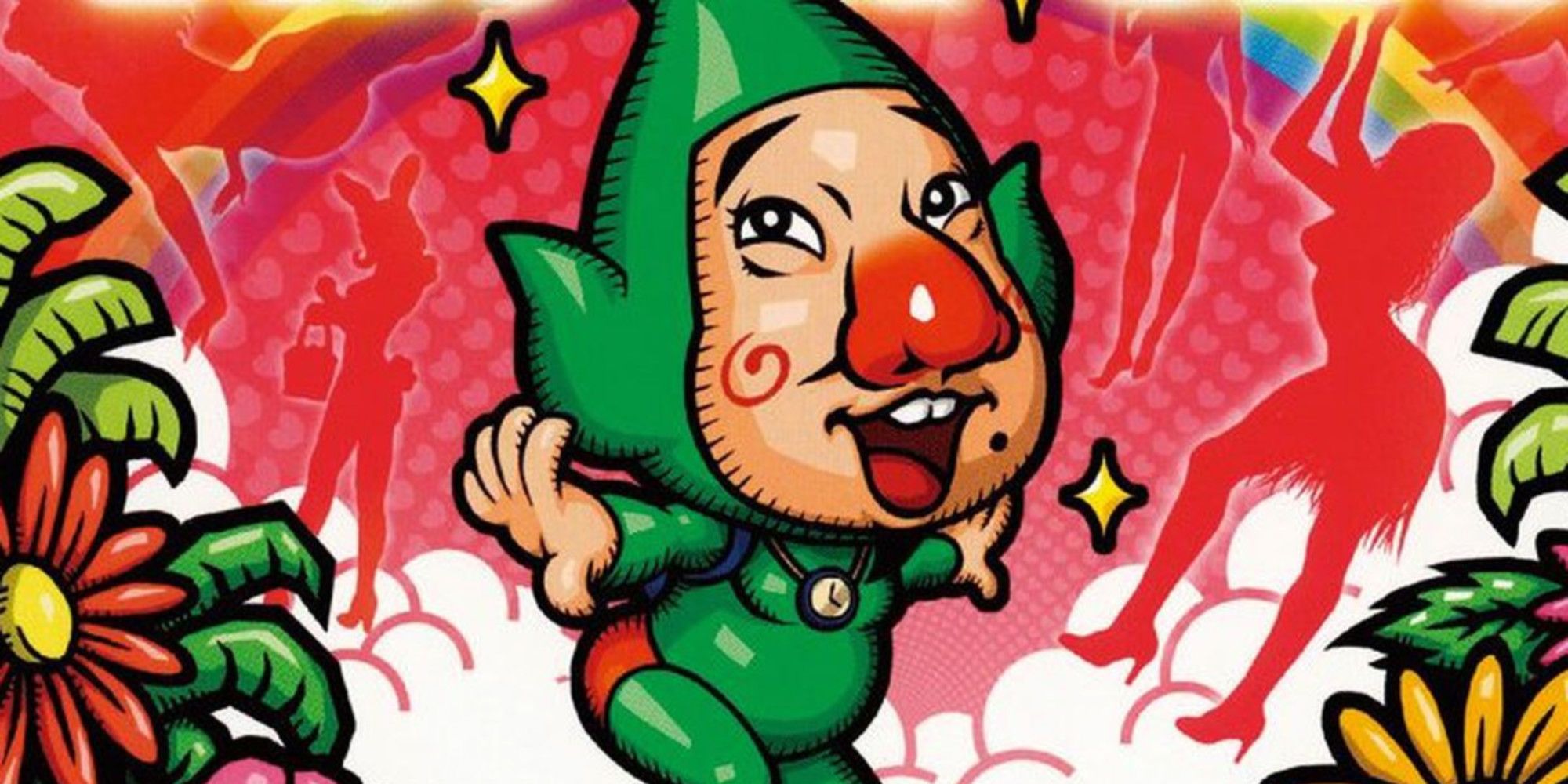 I don't care how fresh he is, I'm not going near Tingle with a six-foot pole. You could rename this Rotten-and-Decomposing Tingle's Desiccated Swampland and I would feel exactly the same way. In fact, to shield myself from thoughts of terrible Tingle, I've borrowed an approach from those lovable androids over in Westworld.

"I don't see anything at all."

5 Attack of the Mutant Camels 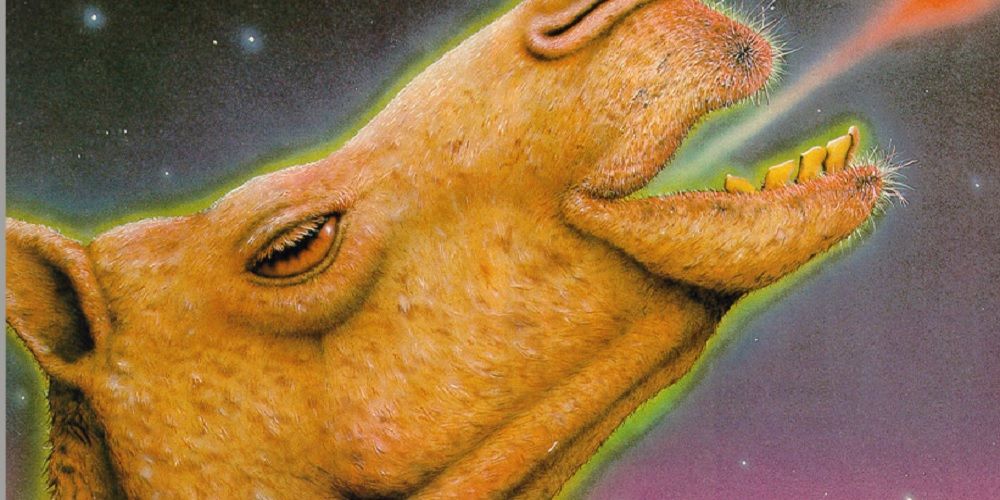 A day may come when the courage of men fails, when we forsake our friends and break all bonds of fellowship, and like, real talk, it's probably the day we're attacked by mutant camels. 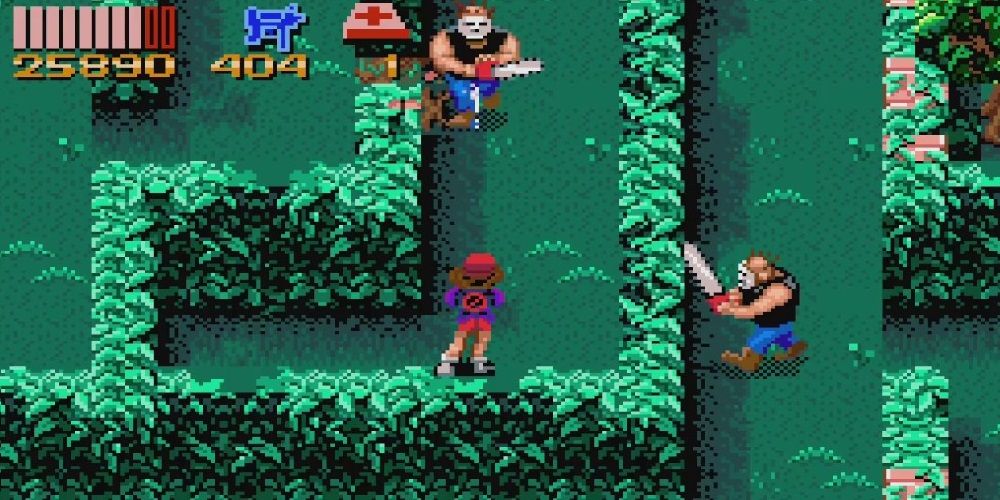 It's like the title of an Amazon review. "Clean rooms, soft beds. Can't complain, but we went here with our neighbors, and they were eaten by zombies. Told the nighttime hotel clerk, who turned out to also be a zombie, so I ran inside, bolted the door, and fell asleep with the wife and kids watching syndicated episodes of I Love Lucy. Breakfast was OK. Probably won't be back." 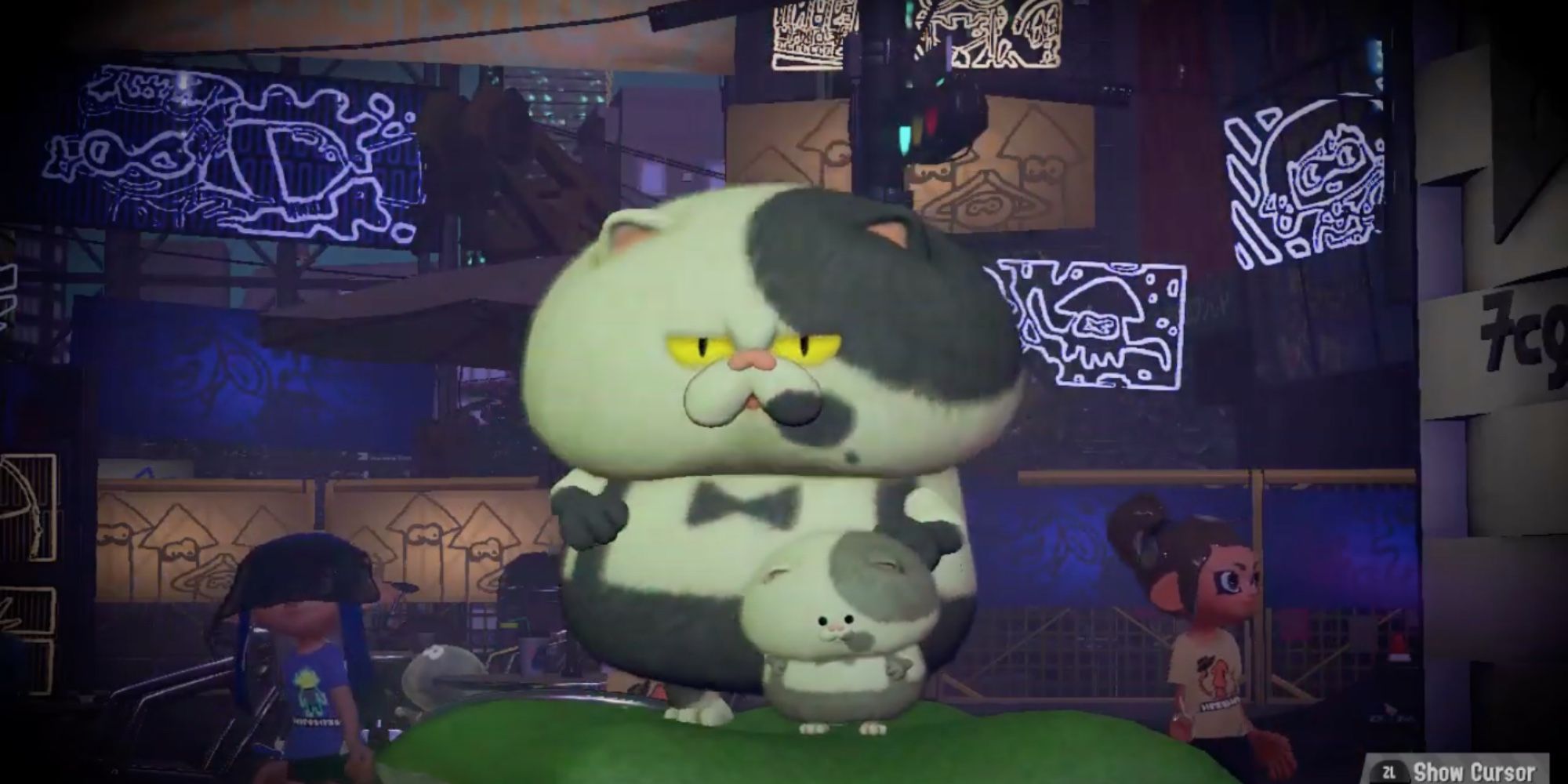 This isn't an inherently frightening title for a video game, as I'm sure we can all agree is the case for most of the rest of these. Rather, it reawakens in me something I'm not proud of, and that's its own brand of scary.

When Splatoon proved successful, I made an offhand comment to a friend that they'd be fools over at Nintendo's marketing department not to call it Spla2n. And then, you know, they didn't. They didn't do that. And I was mad, and I felt self-righteous and bigger than my britches.

I'm literally a Leo. I need less of this sensation, not more. Nintendo is enabling my superiority complex, and it's time we really started a dialogue about their behavior here. 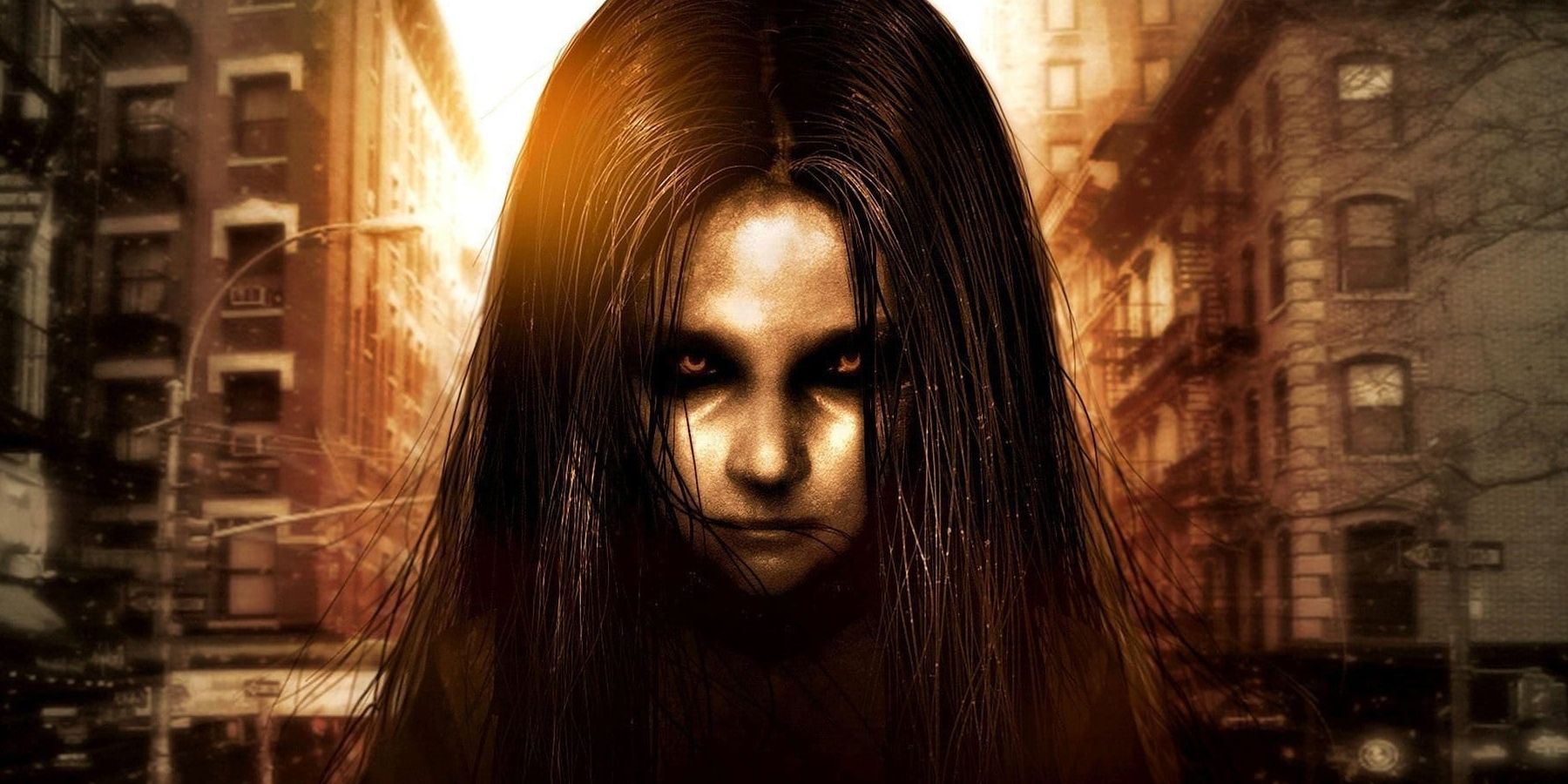 If this list was a Monopoly board, surely we'd have just landed on Free Parking.

1 Summer-Colored High School ⨉ Adolescent Record – A Summer At School On An Island Where I Contemplate How The First Day After I Transferred, I Ran Into A Childhood Friend And Was Forced To Join The Journalism Club Where While My Days As A Paparazzi Kid With Great Scoops Made Me Rather Popular Among The Girls, But Strangely My Camera Is Full Of Panty Shots, And Where My Candid Romance Is Going 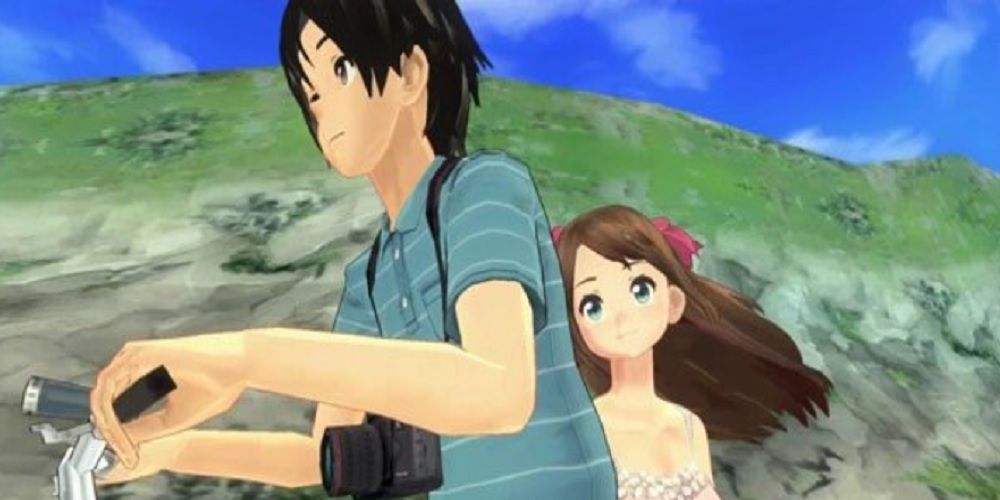 Picture it: I'm a therapist. My patient just blurted that out in one breath. They look… relieved. A great weight has been lifted from their shoulders.

I should feel happy about this, but all I want to do is escape by any means necessary. I nod furtively, draw Kirby on my notepad whilst pretending to jot down something meaningful, open the window with a casual grace, and leap out with wild abandon.

In all likelihood, I land safely on the grass — curses, my office was on the first floor! — and my patient, jolly as can be, hops over the window and repeats the game's title to me all over again.