Horror is a hard sell in video games. It's a relatively niche genre, and while horror movies can be made cheaply and turn into massive hits (Smile and Terrifier 2 are two obvious examples this year), games rarely have the luxury of competing with the big boys while working off a shoestring budget. Even Alien: Isolation, generally considered to be one of the greatest horror games of all time, did not get any sort of follow up because of a perceived sales failure. The indie scene has been producing solid horror games all along, but major horror games have been few and far between. Then 2023 jumps out from the shadows and sinks its sharp major horror titles into our necks until we are exsanguinated.

As 2022 draws to a close, I want to look ahead to 2023. I've already looked at the games industry as a whole, and despite being bitten by this prediction last year, those teeth marks all over my hand aren't making me shy – I think 2023 will be a return to form for the industry. One area I'd like to focus in particular though are the horror games. 2023 is lining up a gruesome, gory, gorgeous grotesque feast, and I am ready to get drenched in blood.

In modern day gaming, you can't escape remakes, and the world of horror is no different. 2023 is bringing back some stone cold classics. The reaction of TheGamer's staff surprised me at Dead Space's return – I always thought it was fine, but to many of them it sits at the peak of the space horror mountain. I'm unsure if it will win me over any more the second time around, but after The Callisto Protocol, we could all do with Dead Space done right. Meanwhile, one of the contenders for video game Mount Rushmore is coming back through Resident Evil 4. Will it hold up when you wipe away the nostalgia? That's a question only 2023 has the answer to. Silent Hill also has a remake coming. 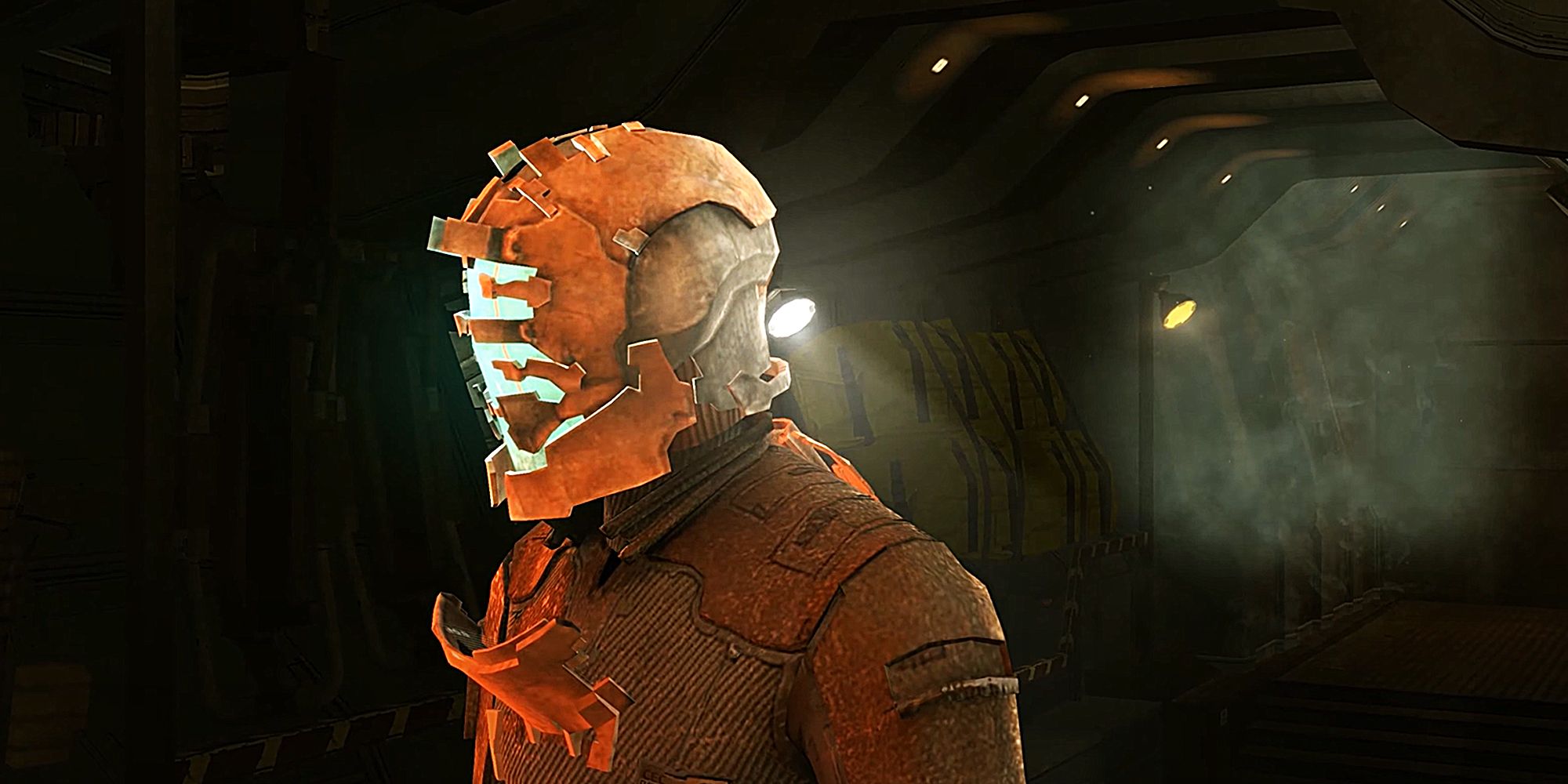 Then there are the sequels. While Alien: Isolation has been left out in the cold of space, three titles returning after long absences offer a slice of hope. There's The Wolf Among Us 2, which is at least horror-adjacent with its dark fairytale twists and mythological characters, was considered dead when Telltale closed its doors. After a jolt of lightning, Telltale's monster is up and waking again. Meanwhile Alan Wake 2, starring an Alan who looks like Bradley Cooper, Troy Baker, Dan Stevens, Jake Gyllenhaal, and several other generically handsome white men, is also back to chill our souls with another mystery. Then after surviving perhaps the longest odds of all Dead Island 2 is here to ask who do we voodoo bitch again. I never understood what the answer was meant to be there. Silent Hill also has a sequel coming!

But of course, the juiciest delights lie in the completely new titles. There's a lot that can go wrong with a new IP, but also far more room for surprises than Resident Evil 4 Remake can deliver, and with less pressure than The Wolf Among Us 2 is under. Redfall from Arkane is the obvious one to keep an eye on here, but as a major departure for a studio that has nailed its identity so well I think there's an asterisk on the hype here, sorry gang. My waring, twitching eyes are paying a little more attention to Slitterhead, Ad Infinitum, and Wronged Us. They seem like the horror horses to bet on. Silent Hill also has a totally new game coming!! 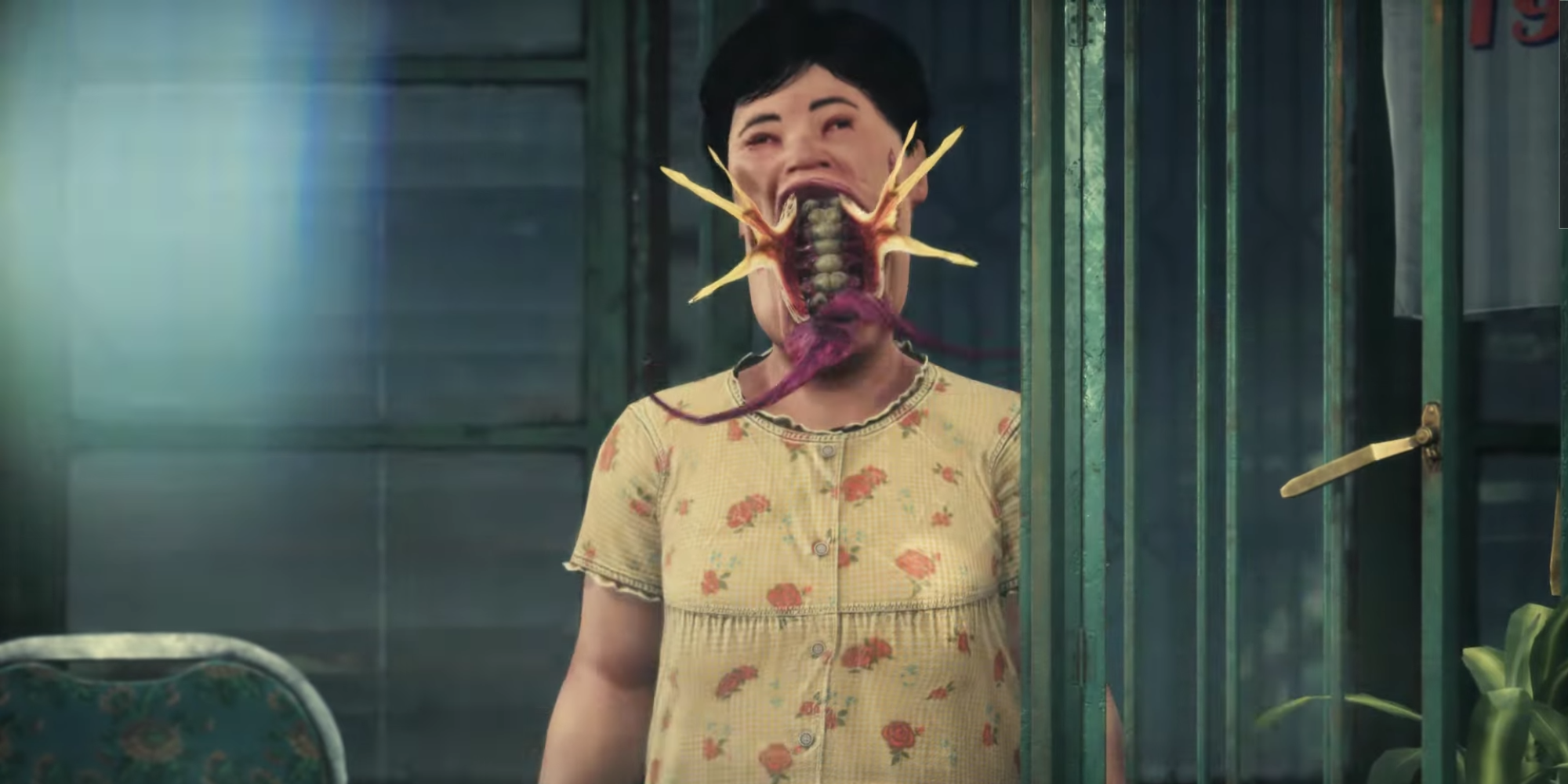 2023 is looking very bright for horror games, which is ironic given they're usually dark and grisly affairs. Whether it’s another whirl on an old favourite, a zombie rising from the earth, or a fresh monster clawing at the fog, a genre that is often overlooked by the biggest studios could be about to have its best year yet. Buckle up, and scream if you wanna go faster. Hey, we might even get Abandoned!