With Final Fantasy XIV’s free trial now allowing players to play through the entire base game and the first expansion, Heavensward, more players are trying out FFXIV than ever before.

But the first few weeks of joining a new MMO can be a daunting experience, full of skills and tips new players will need to learn as they progress through the game. Unfortunately, FFXIV is no different—but don’t worry, we’re here to help! Here are 5 things we wish we knew before starting FFXIV.

When making a new character, all starting classes correlate to one of three city-states.

Players who choose Conjurer, Archer, or Lancer will start in Gridania, a forest-dwelling civilization that prizes living in harmony with the spirits of nature. Those who pick Thaumaturge, Pugilist, or Gladiator will start in Ul’dah, which is a grand desert sultanate with a strong mercantile culture. Finally, those who play as Arcanist or Marauder will start in Limsa Lominsa, a relatively new thalassocracy run by ex-pirates.

Each city-state has its own starting questline, and which city players start in also determines which Scions of the Seventh Dawn NPC they’ll meet first: Papalymo and Yda in Gridania, Thancred in Ul’dah, and Y’shtola in Limsa Lominsa.

The thing is, you can change classes once you hit level 15 in your first class – but you can’t change your starting city, or the Scion that the game considers you canonically closest with. It’s best to choose based on what/who you’d like to be associated with for the rest of your game! 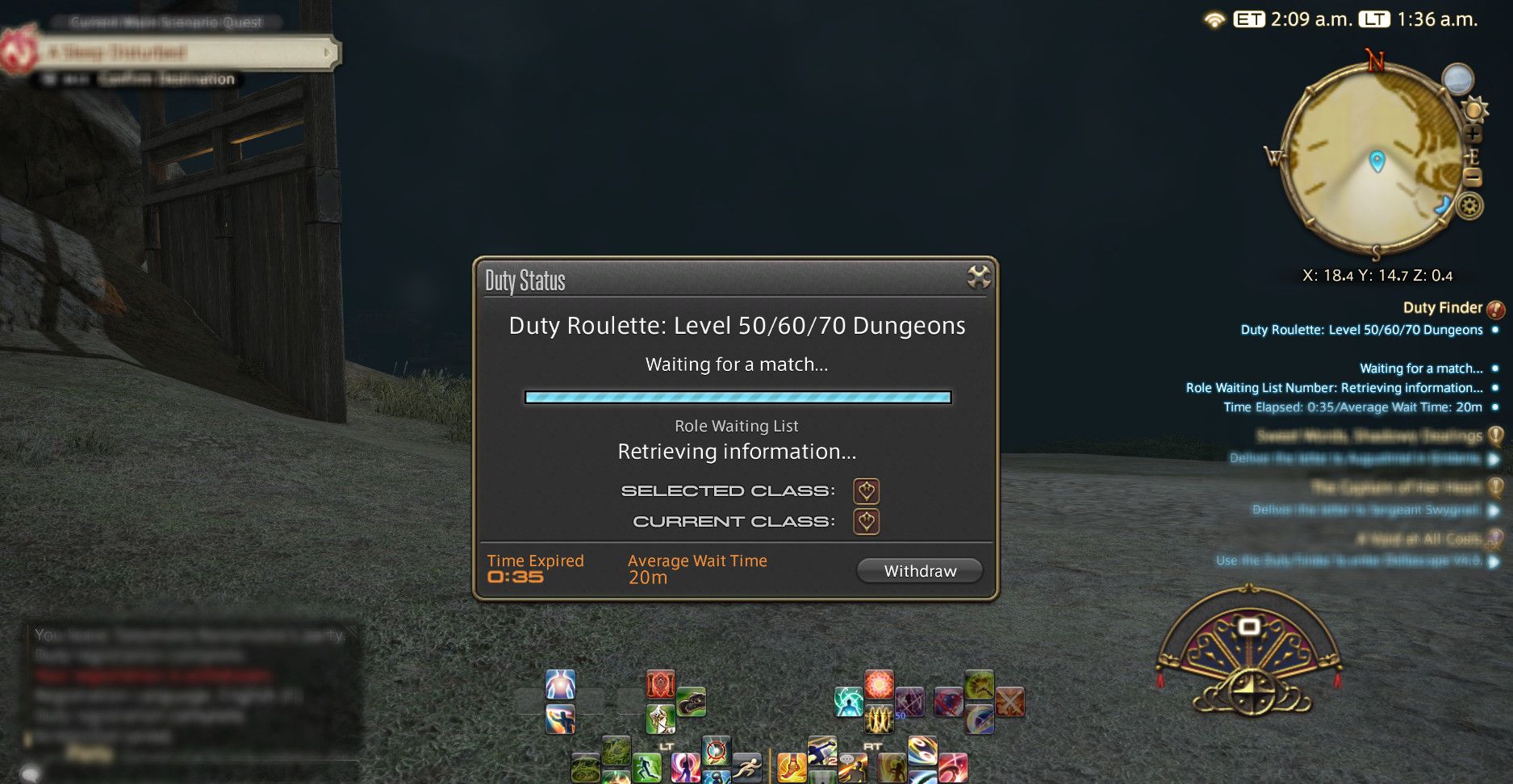 Players will gain access to the Duty Finder as they progress through their city state introductory quests. Through the Duty Finder, players will party up with others looking to complete the same activity. However, depending on what role they’re playing as (Tank, Healer, or DPS) and what they’re queueing up for, players may be subjected to a long queue time.

Tanks and Healers tend to have short queue times for most activities, usually under five minutes or even “insta-queues,” where players will instantly be able to complete their desired activity. DPS classes will often have a much longer queue time, about 10 to 30 minutes.

On the other hand, Tanks and Healers tend to be held to a much higher standard of responsibility than DPS players, as what they do can have a higher chance of affecting the activity’s outcome.

3 Free Companies: Pick Me! Pick Me! 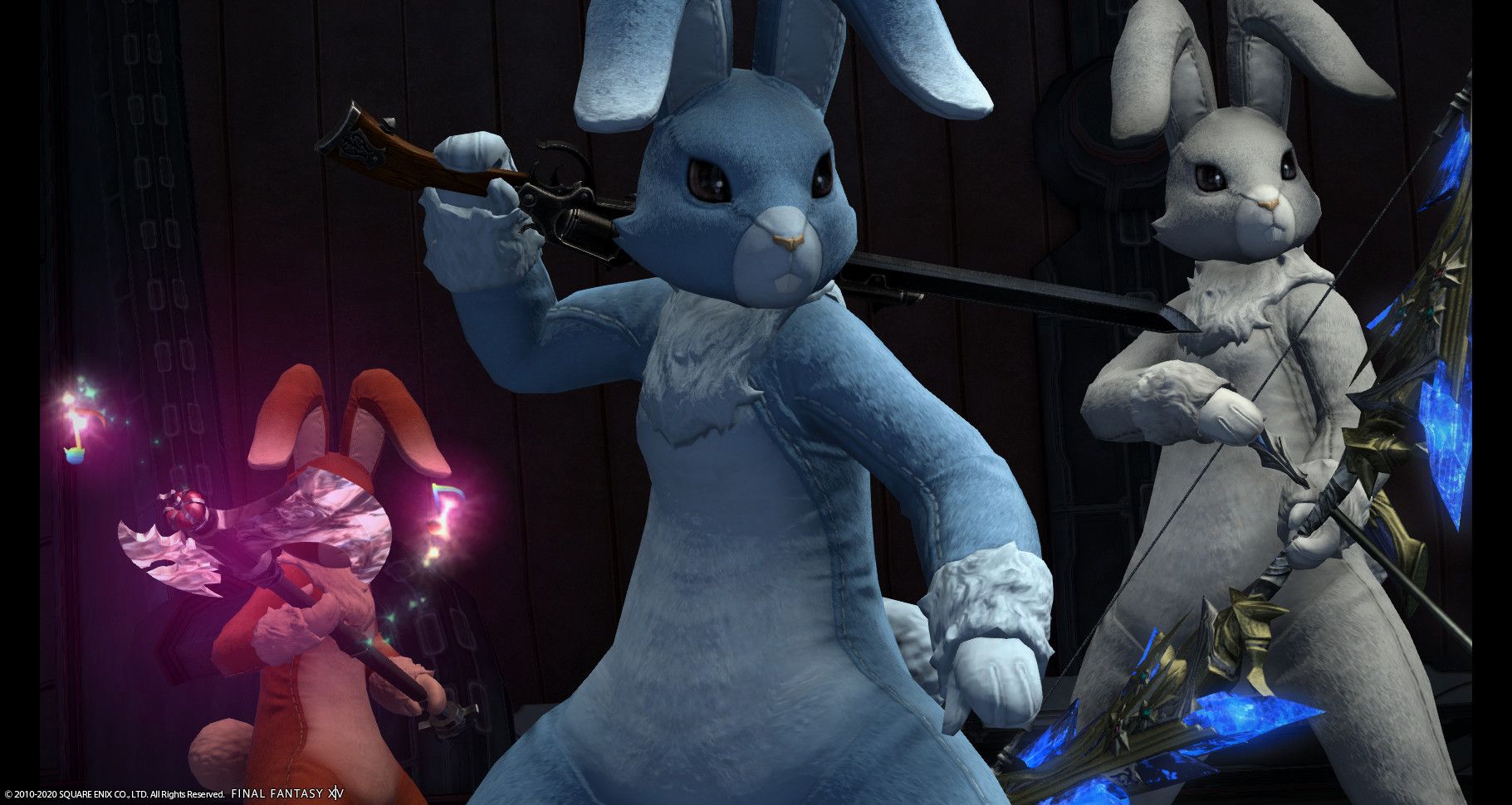 While not necessary, joining or creating a Free Company (FC)—FFXIV’s version of clans and guilds—provides a great many benefits, in addition to joining a community of other players. Most notable are Company Actions, which are buffs that apply to every FC member for as long as they’re active. Buffs include cheaper teleport fees, EXP bonuses, longer durations for food buffs, and more.

In addition to Company Actions and the community they provide, more established FCs will have Free Company houses, which typically provide members with various conveniences such as in-home menders, merchants, and more, though this depends on the FC. Additionally, players can purchase rooms in their FC’s house, which will be treated as their own estate.

For shyer players, most worlds will have a large FCs that provide a great deal of anonymity, so they can join and get their benefits without having to deal too much with strangers.

2 Eat Before You Yeet 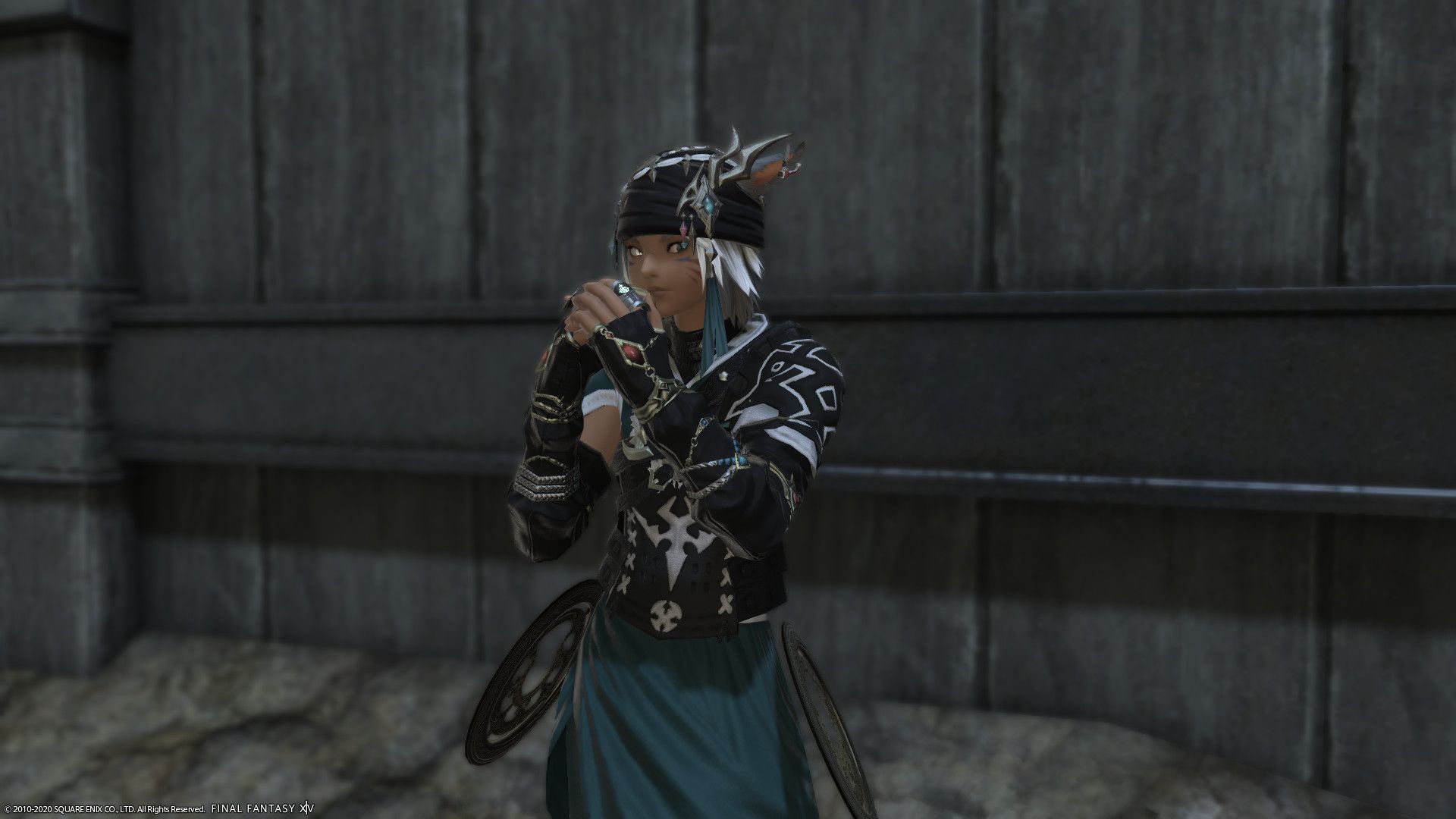 In FFXIV, food items boost your stats and provide a hefty EXP bonus for every enemy killed, item crafted, or object gathered (depending on what class you’re leveling). It’s always worth eating a food item if you plan on doing any of the above, as the EXP boost provided is quite significant. Sure, 3% seems inconsequential, but trust us: it adds up. As many quests award food items, there’s no danger of scarcity. If the goal is to level your job classes, make sure to eat!

1 New Location? Talk To The Chocobokeep 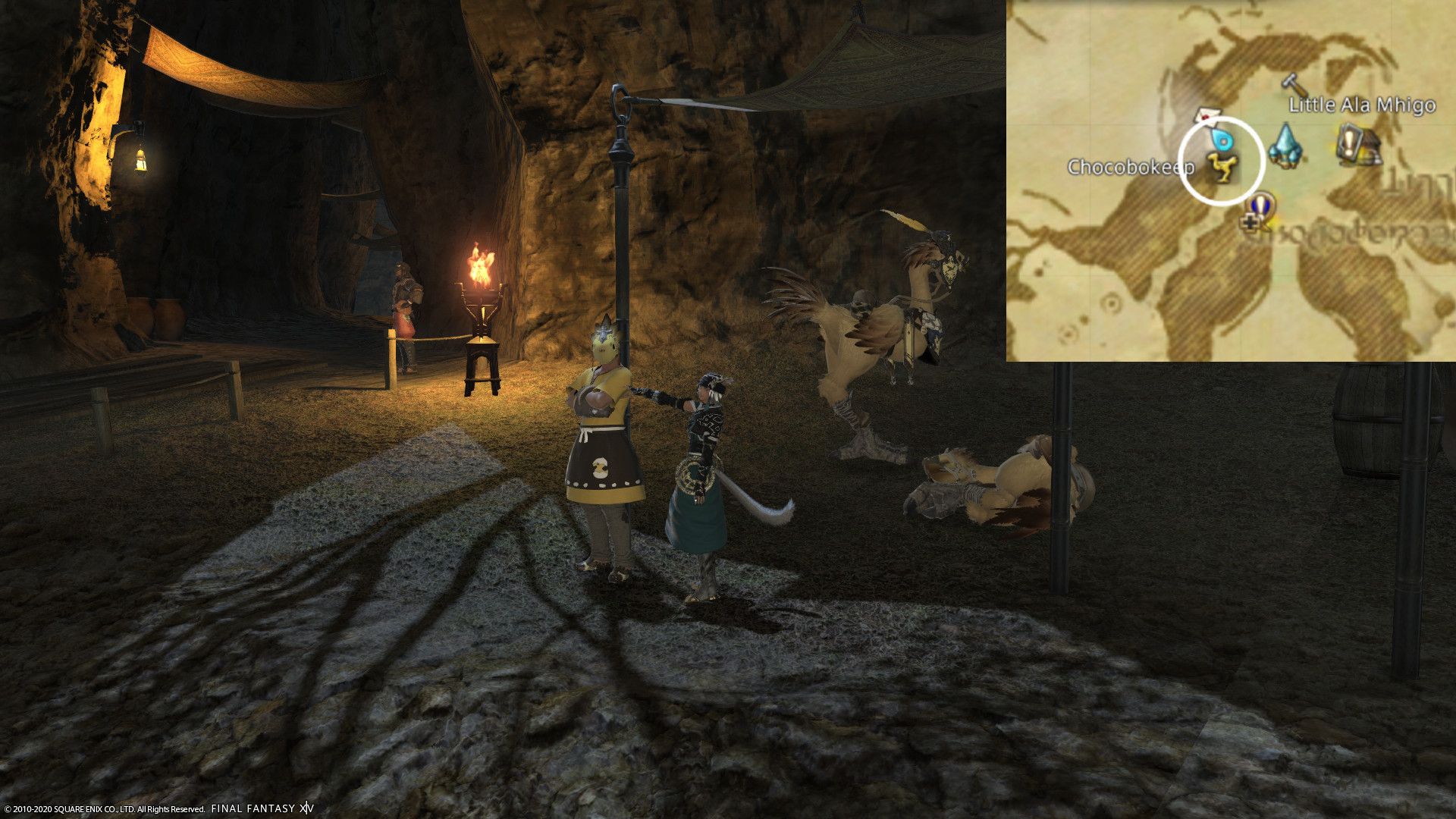 Every map will have at least one aetheryte, but not every settlement has one to conveniently teleport to. However, just about every notable settlement will have a Chocobokeep. Chocobokeeps allow players to automatically travel between settlements for a small fee, but players will need to speak with each settlement’s Chocobokeep in order to travel to that location using the service. Traveling between areas via Chocobo is fast, cheap, and always worth unlocking!