Shwmae, croeso, ac iechyd da. No, that wasn't a keyboard smash – that was Welsh. The language of the land of my fathers, and usually spoken with, yes, you guessed it, a Welsh accent. Wales is a country renowned for its rolling hills, male voice choirs, poetry, and confusing road signs.

What it isn't known for, particularly, is its representation in video games. Sure, you can form the country in Crusader Kings 3 and create an empire of Welsh speakers, but you're not often going to hear the rhythmic, melodic accents of the valleys when you boot up the next AAA game. That's not to say gaming is utterly devoid of the Welshies, though; we've got five of them here – and one of them is actually from Wales. How exciting. 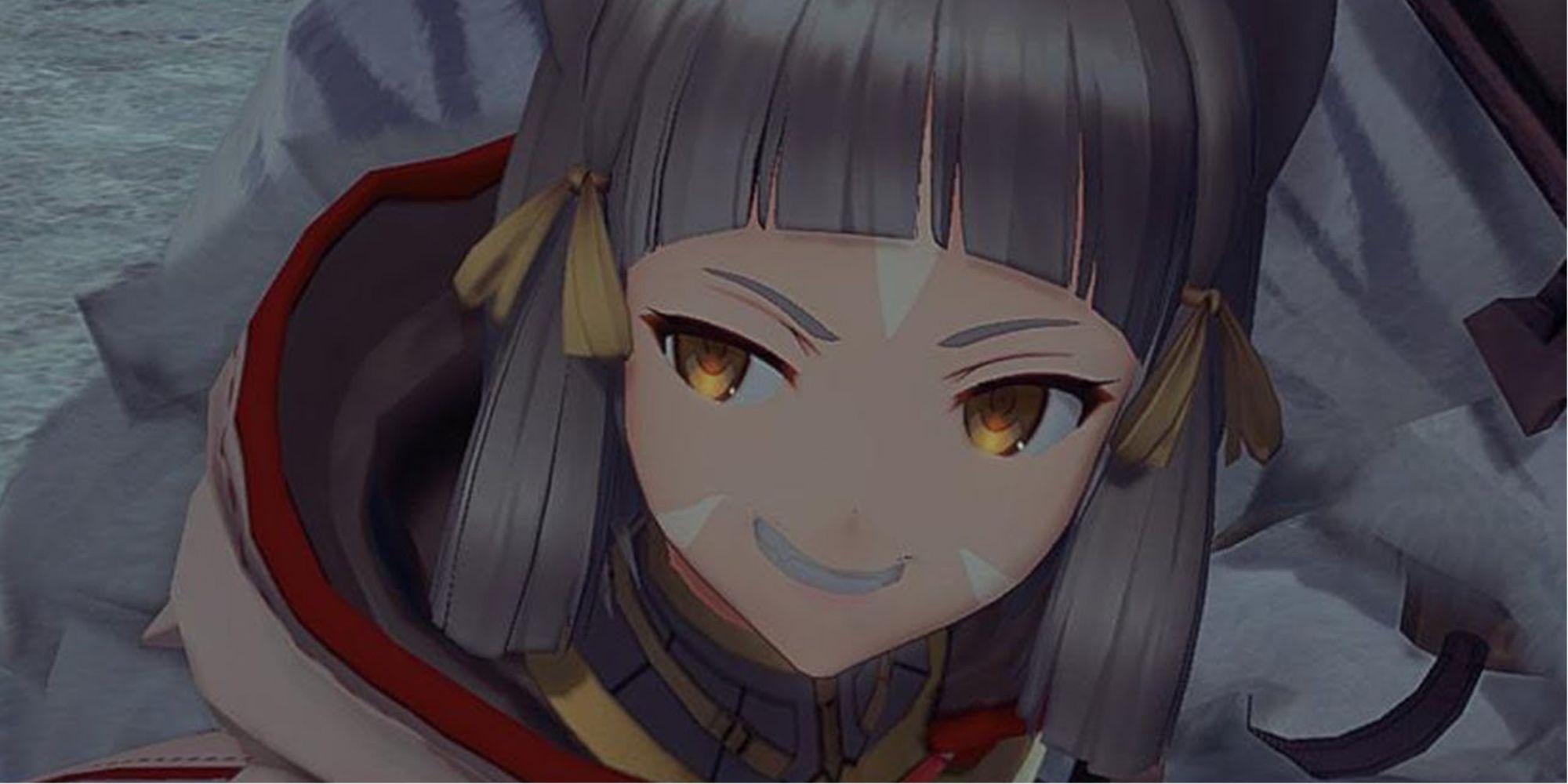 It is physically impossible not to crack the widest smile when you hear that "MOOOOORNEN'" after resting. Xenoblade Chronicles 2 made the brave, nay, crucial choice of giving all the Gormotti thick Welsh accents. It's unmissable, really – the early hours of the game will bombard you with lyrical, lilting tones reminiscent of the valleys of Wales.

Nia is a standout example, though. I can't think of many main characters in video games that have accents as thick as hers. In a world where voice actors from LA give everyone perfect American accents, Xenoblade Chronicles consistently proves to be a breath of fresh air.

It may surprise you to learn that this character is played by Sir Ben Kingsley. What made him put on such a brilliant accent is anybody's guess, but it certainly works for Sabine. He's the king of the Dwellers, a people who live in the far reaches of Albion, and he hates the tyrant Logan with all his might.

The similarities between the historical rivalry between the Kingdom of Wales and the Tyranny Kingdom of England and the animosity between Sabine and Logan cannot be denied, and he certainly makes an impression as your first real ally with any power. Fable 3 was a great game anyway, but I think this addition elevates it, just a little. 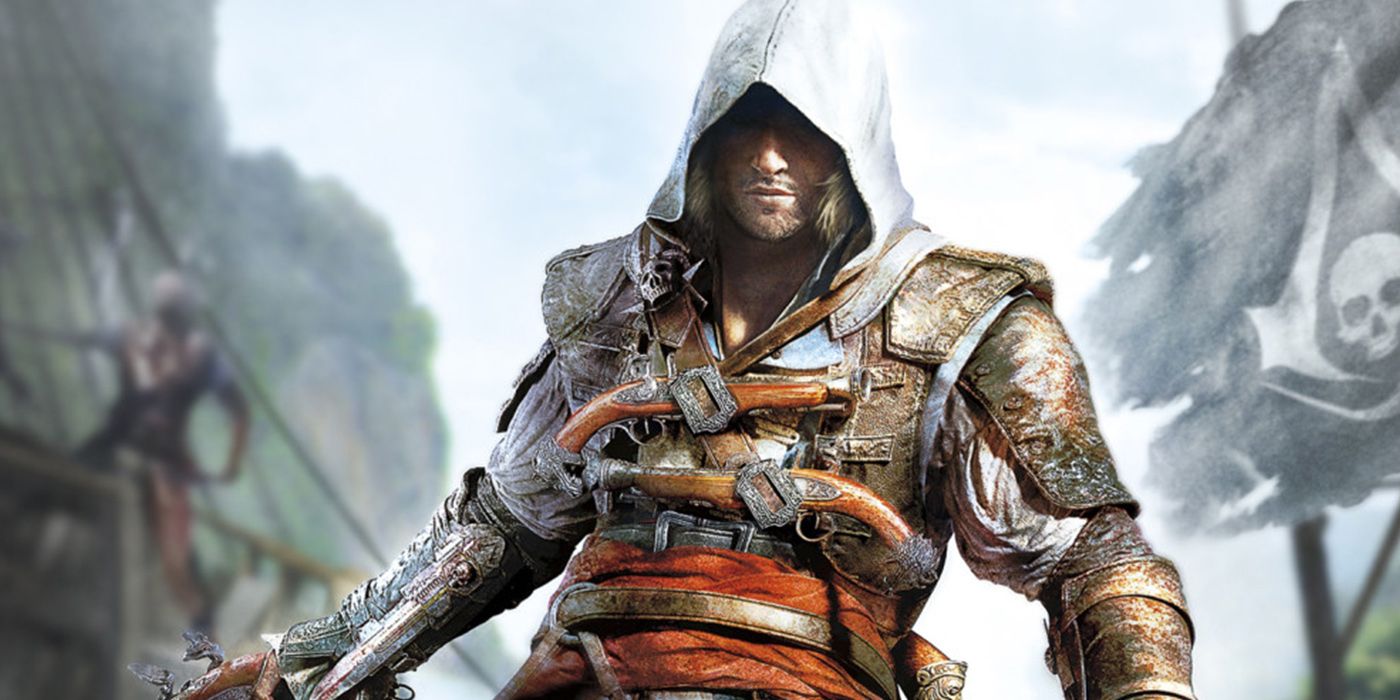 You might have to listen out for this one, since it's a bit faint, but yes – Edward Kenway, the pirate assassin at the forefront of Assassin's Creed: Black Flag, is a Welshman. There are other Welsh accents to pick up during this game, and it makes total sense – back in the day, Wales had a lot of exports, sailors being one of them. And what happened to many sailors in those days? Piracy.

Edward being a Welshman also makes sense from a practical point of view. It's obvious that his prodigious talent for fist fights was born and developed on the streets of Swansea, probably on a Friday night after a few too many beers. Times change, but not that much.

2 Drippy (Ni No Kuni: Wrath Of The White Witch) 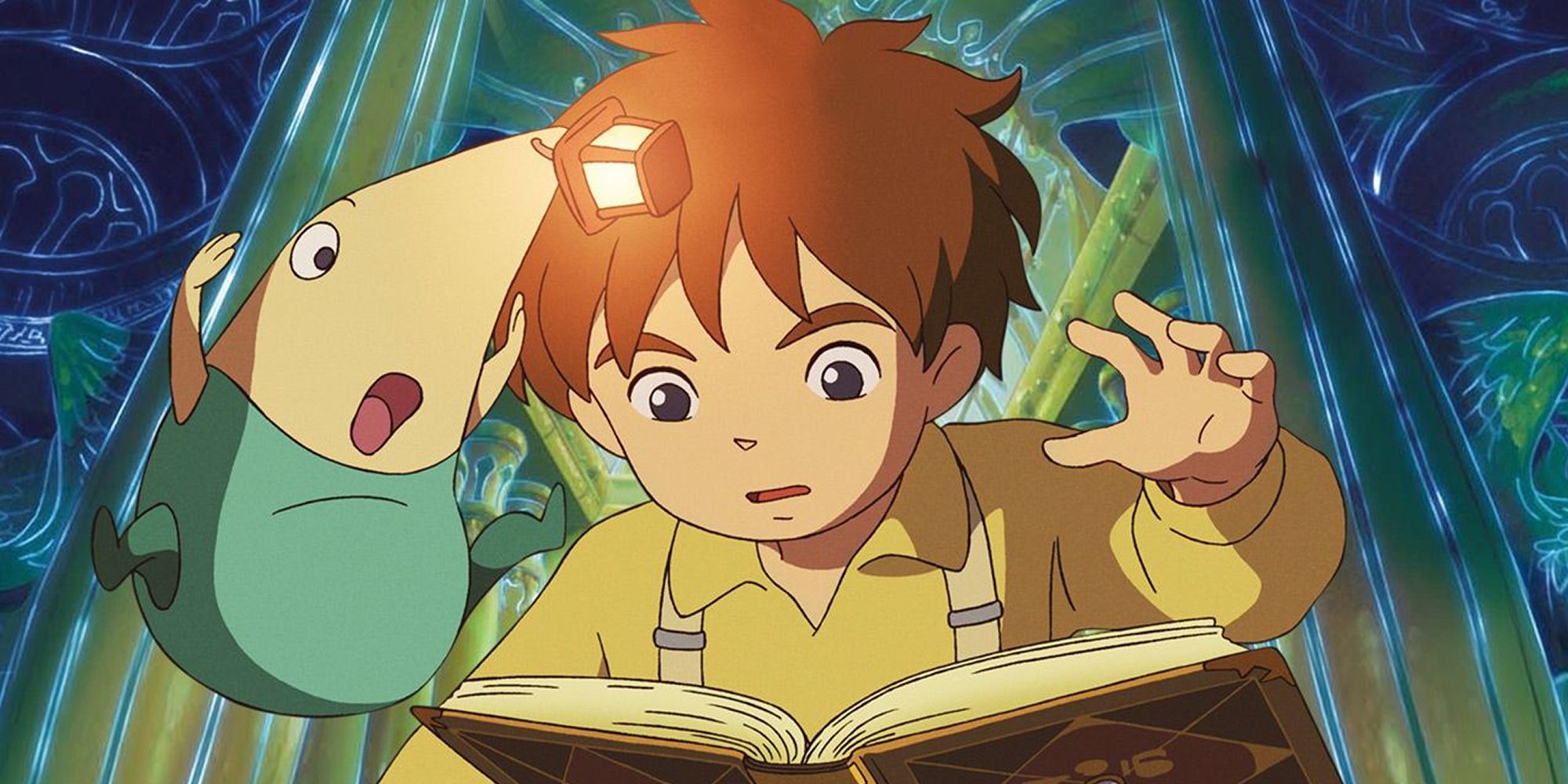 It is blindingly plain to see that whoever localized this game was a master of both the Welsh accent and dialect. Drippy acts as your mentor and guide through the fairytale world of Ni No Kuni and he does so with plenty of 'muns,' 'shooers,' and 'flipping noras.'

In fact, one of the absolute highlights of this game is reaching Drippy's home – Fairyground. You quickly come to realize that just like in Xenoblade Chronicles 2, the Welsh accent has been doled out to an entire race. Every fairy in the game speaks with a Welsh accent lovingly imbued into their dialogue – even the unspoken dialogue! 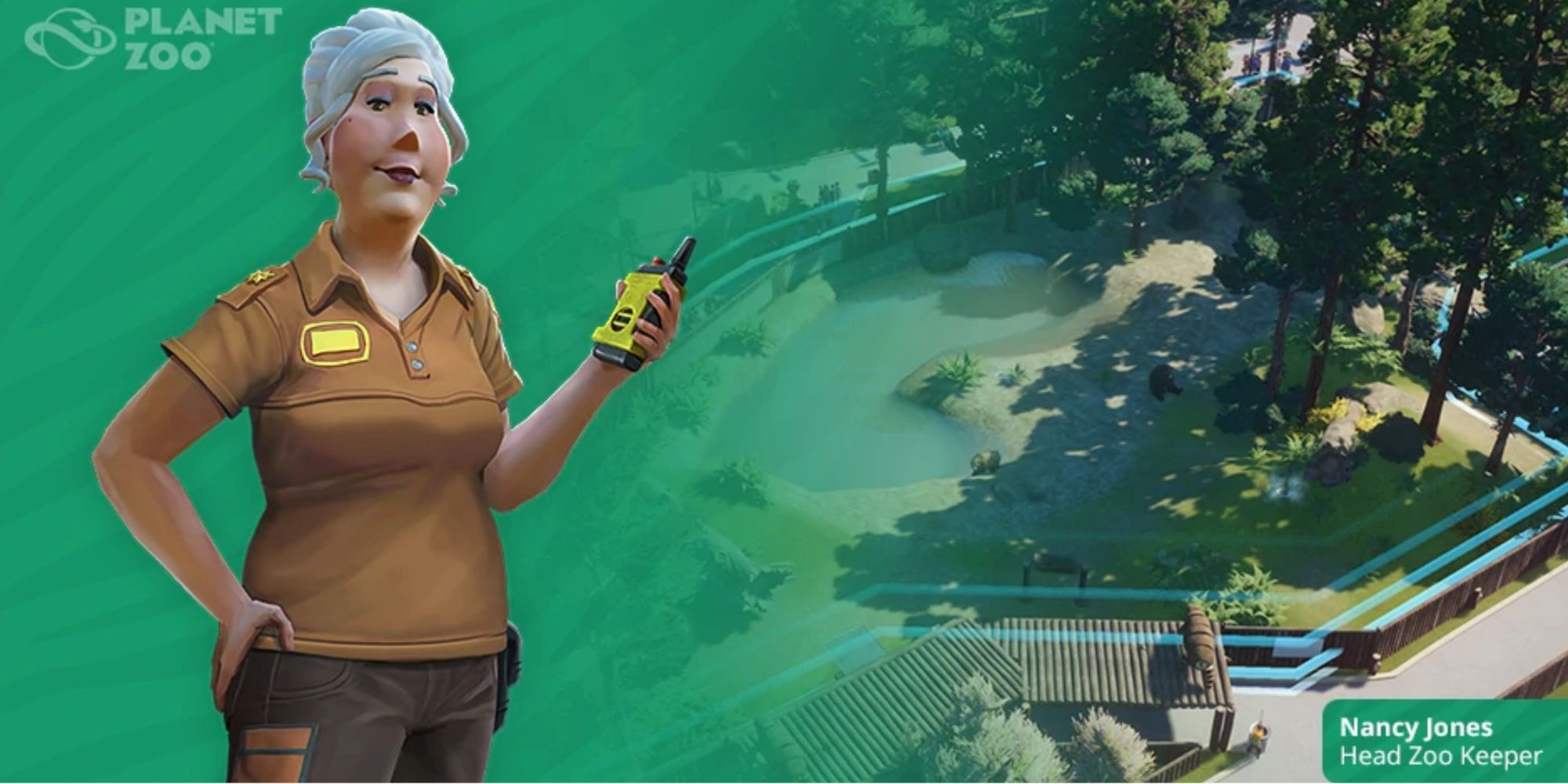 Okay, I guess this one's a stretch. Turns out there really aren't that many Welsh-accented video game characters in the world of gaming.

Nancy stood out to me, though, as one of the guides through Planet Zoo's comprehensive tutorial levels. As always, it's refreshing to hear an accent that you don't often get to hear in a context so often given to stuffy RP and LA accents.

Nancy's a great presence during Career Mode – she has some fun banter with Bernard Goodwin and she obviously knows her stuff – which is nice, considering the closest thing Wales has to a zoo is a place called Folly Farm, which is exactly as exciting as it sounds.