Video games let you go on grand adventures. Gaming as a whole lends itself to being adapted in other forms of media. whether it be movies, comics, television, and even some that got animes you've probably never heard of.

There have been a number of beloved games in history that were books first: The Witcher, Cyberpunk, and Parasite Eve just to name a few. There have also been a number of games that have gone the opposite way and were games before they were books. Some of these adaptations tell original stories in that game's world, and some just go for the good old fashioned retelling. 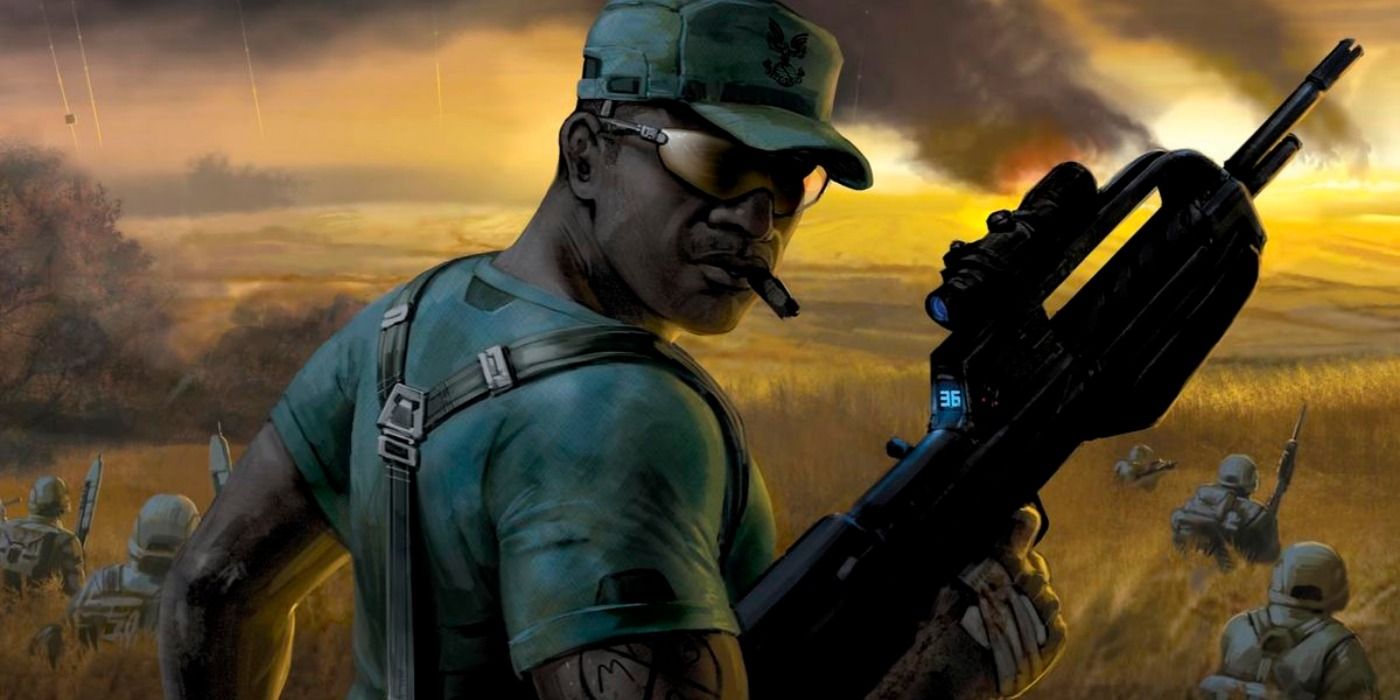 The Halo series has been a fan favourite ever since the release of the first game, Halo: Combat Evolved, back in 2001. The first Halo novel was released around the same time as Combat Evolved and exists as a prequel to the series. The book series would go on to contain over 30 books and all of them are considered canon to the series. The books were initially overseen primarily by Microsoft, but Bungie also offered creative input. Many of the books offer backstories on key characters like Master Chief or expand upon events that happened in the games. 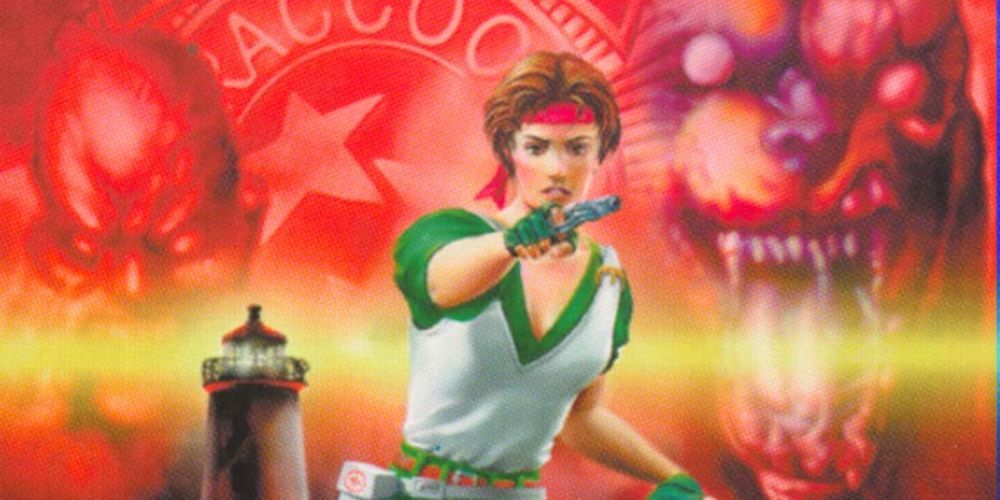 The Resident Evil series is no stranger to horror, and its novelization, written by S.D. Perry, lets the world become even more horrific – by going through the imagination. It's hard to believe that a game with so many scary places can be even scarier as a book, but when your imagination has to create the world, things get a bit more personal. The series adapts five of the games, going from Zero all the way through Nemesis and Code: Veronica.

The series also offers two original stories that expand upon the horrors of Umbrella. The first is Caliban Cove which follows Rebecca Chambers and a cast of original characters, and the second is titled Underworld which stars Leon Kennedy and Claire Redfield alongside Chambers. 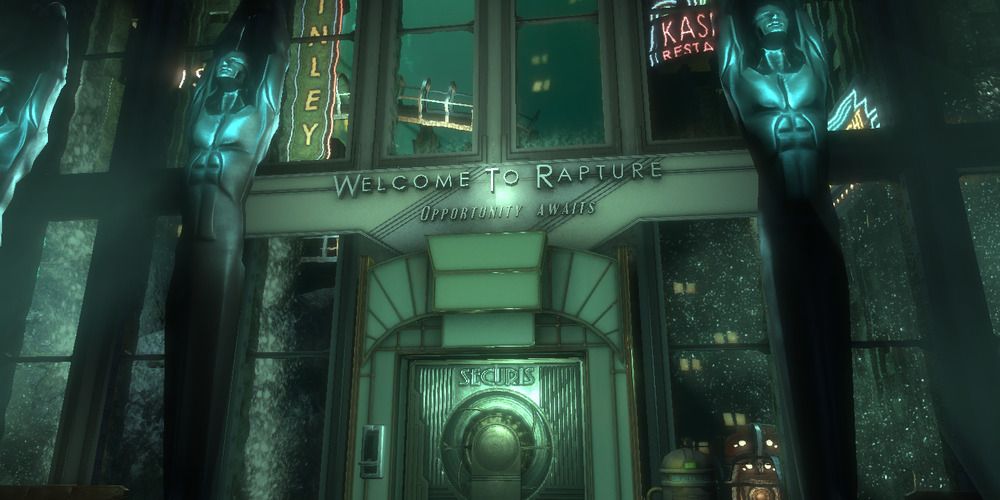 Bioshock has long been one of gaming's most iconic horror locations. It’s no surprise that after the success of the first two games, a novel inspired by them was released. Bioshock: Rapture, written by John Shirley, is a prequel, and paints a picture inspired by audio diaries and other, smaller moments found in the game.

It offers a deeper look into the motivations and events surrounding characters like Andrew Ryan, Fontaine, and Bill McDonagh. Much of the novel follows Ryan on his quest to build Rapture and the events that led to its gruesome demise. 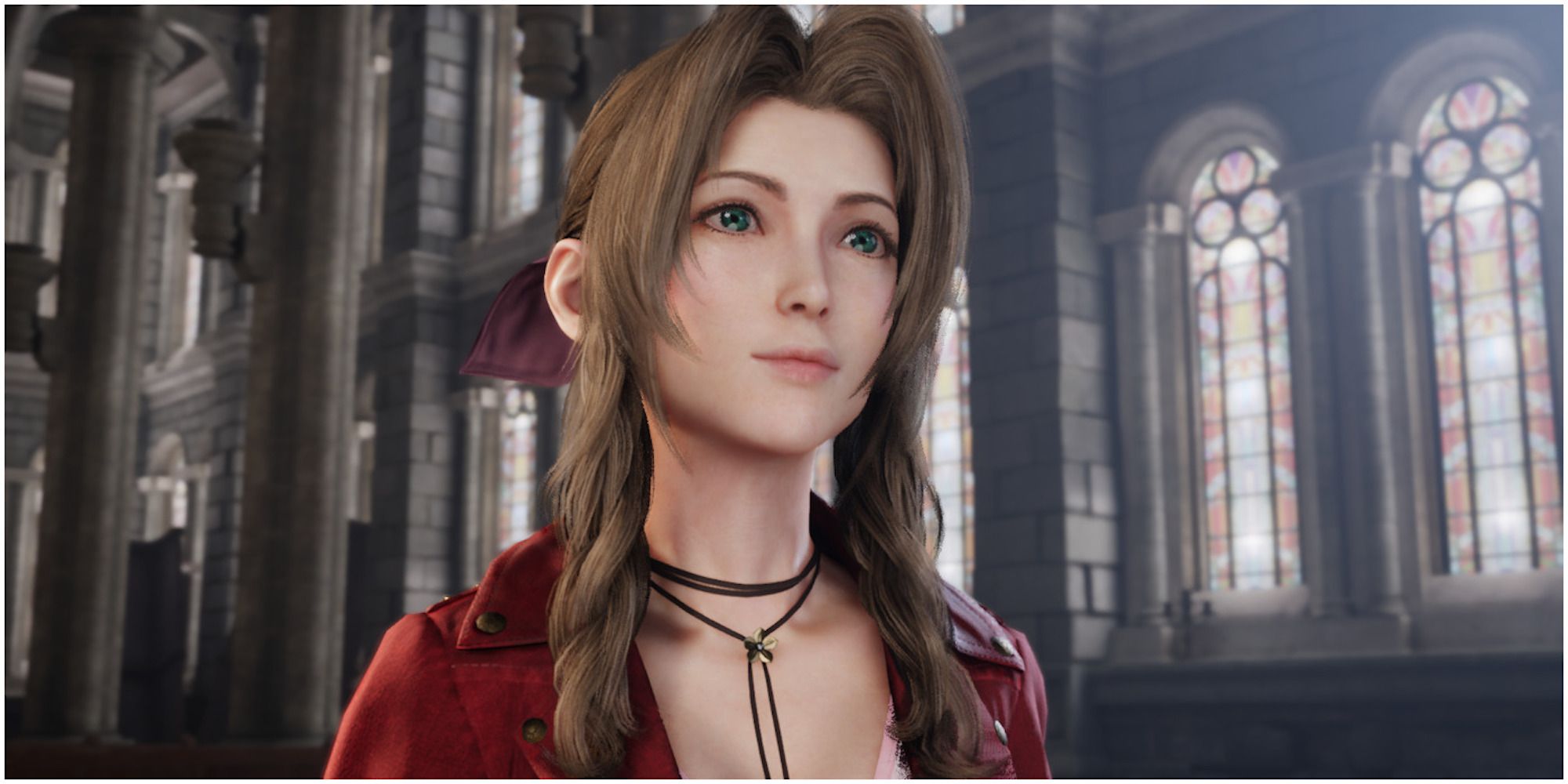 Final Fantasy 7 has long been one of the pinnacles of JRPGs, and with that success and popularity has come a whole host of media in the same universe. What most people don’t realize is that there are a number of stories adapting the events that occur between Final Fantasy 7 and its cinematic sequel Final Fantasy 7: Advent Children.

While it’s not a direct adaptation of the game, Final Fantasy 7: On the Way to a Smile follows characters like Barrett, Yuffie, Tifa, and more after the destruction of Meteor. There is also the more recently released Final Fantasy VII Remake: Trace of Two Pasts that is more closely an adaptation of the games as it follows side conversations between Aerith and Tifa as they recount memories from their past. 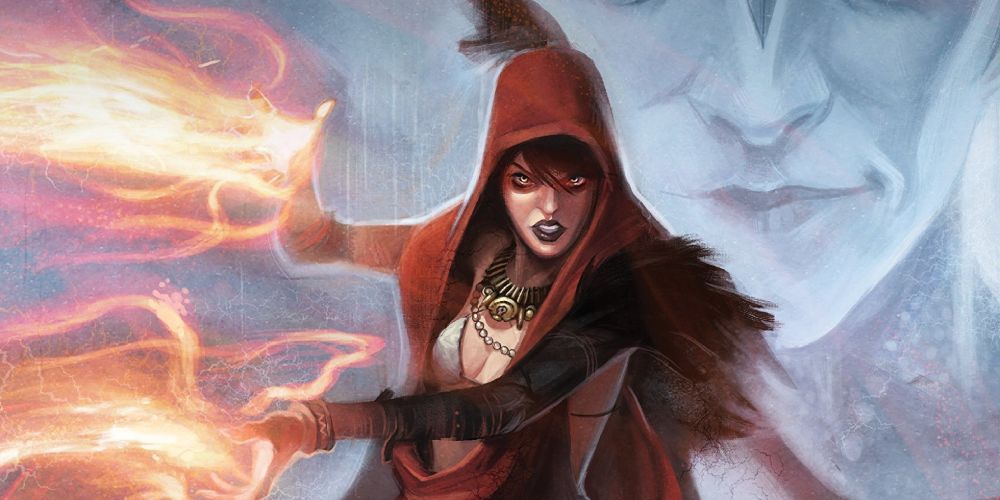 It’s no surprise that a series like Dragon Age has a series of novels adapting its world. The characters and relationships offer a multitude of opportunities for more stories. Dragon Age is rich with lore and a tapestry of tales. Almost all six of the books set in the Dragon Age universe are also penned by people who were writers of the game which keeps things consistent.

Two of the novels are prequels to Dragon Age: Origins and two are prequels to Inquisition. The last two books develop known stories in the universe and expand upon characters like Solas, whose motivations are made more clear.

Alan Wake follows its title character as he looks for his missing wife in the town of Bright Falls, Washington. The novelization, also titled Alan Wake, follows the source material pretty closely, but it does take a few liberties with further exploration of key characters like FBI Agent Robert Nightingale and a completely different ending.

The collector’s edition of the game also contains a book called The Alan Wake Files that is written by Clay Steward, a man who has had dreams of Alan Wake. It also has field notes from Nightingale and manuscript pages with short, self-contained stories. 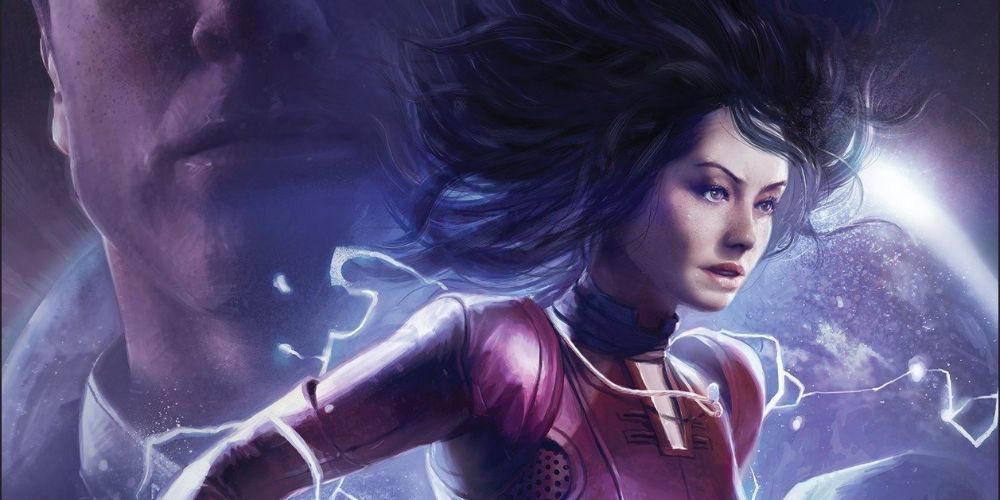 Like Dragon Age, it’s no surprise that a world as vast as Mass Effect’s has plenty of stories that dive deeper into its world. Currently, there are seven novels set in the Mass Effect universe. While none of them feature Commander Shepard or Ryder, many do have key characters from the games. 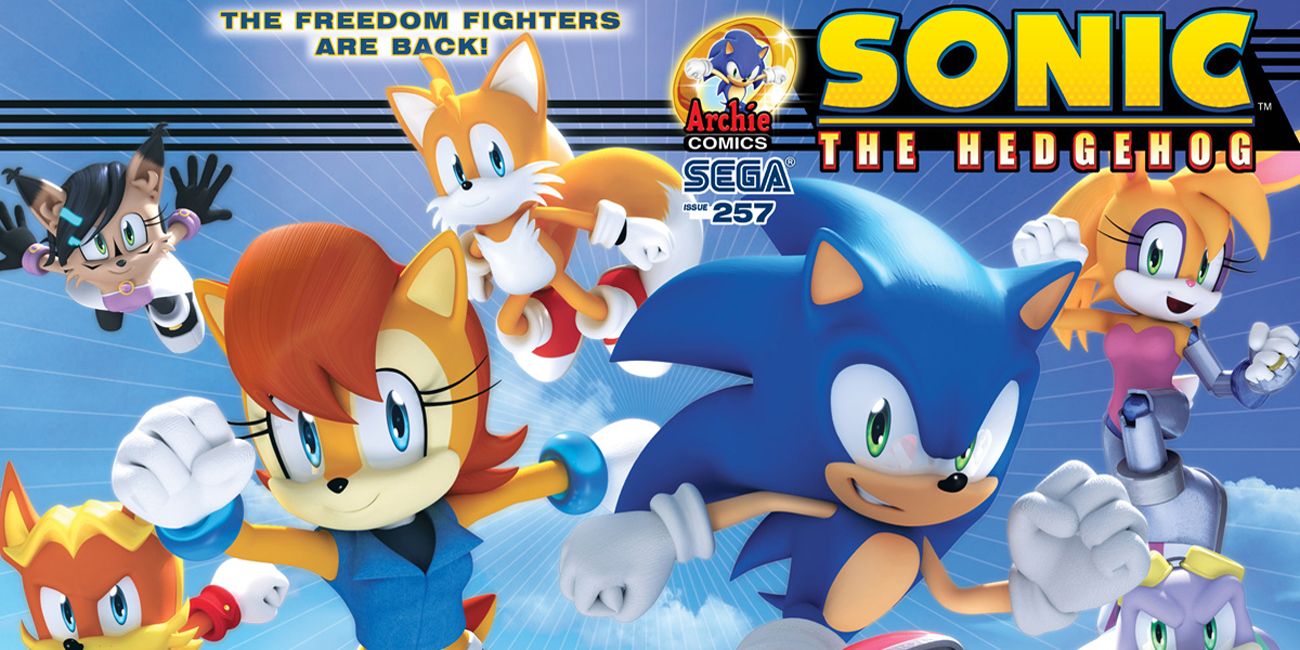 Sonic the Hedgehog has been around in both kids’ books and comic books since the early 1990s. The comic books feature both original characters, with many hoping some will find their way into the games, and those fans of the games will recognize.

Plots in the comics are unique but occasionally pull plot points from the games, too. Besides the comics, a series of young adult books (that usually contain stickers!) are still being published by Penguin Random House. Some would even argue that Sonic is at his best in the comics.