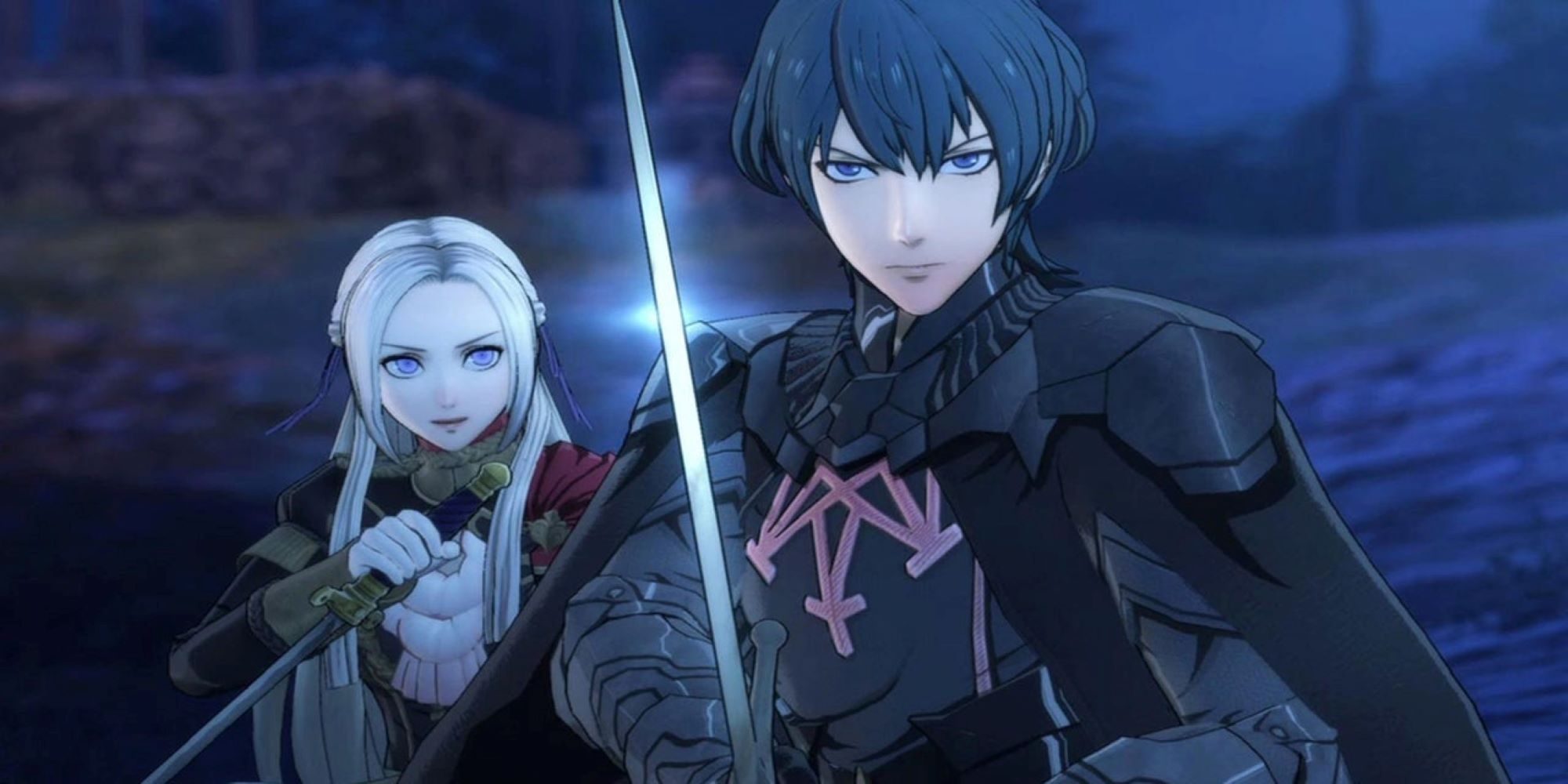 Why not choose the other mainline Fire Emblem title available on Switch? Three Houses is an exceptional experience, with three different routes you can explore and complete. Each of these routes adds a brand-new perspective to the story, enriching the world of Fódlan greatly.

The characters are extremely memorable, with some of them being cited as the best in the series. The weapon triangle is not present in Three Houses, which can offer a unique experience after playing Engage. You are ensured a great time with Fire Emblem Three Houses, especially if you want to explore the worlds of Fire Emblem more. 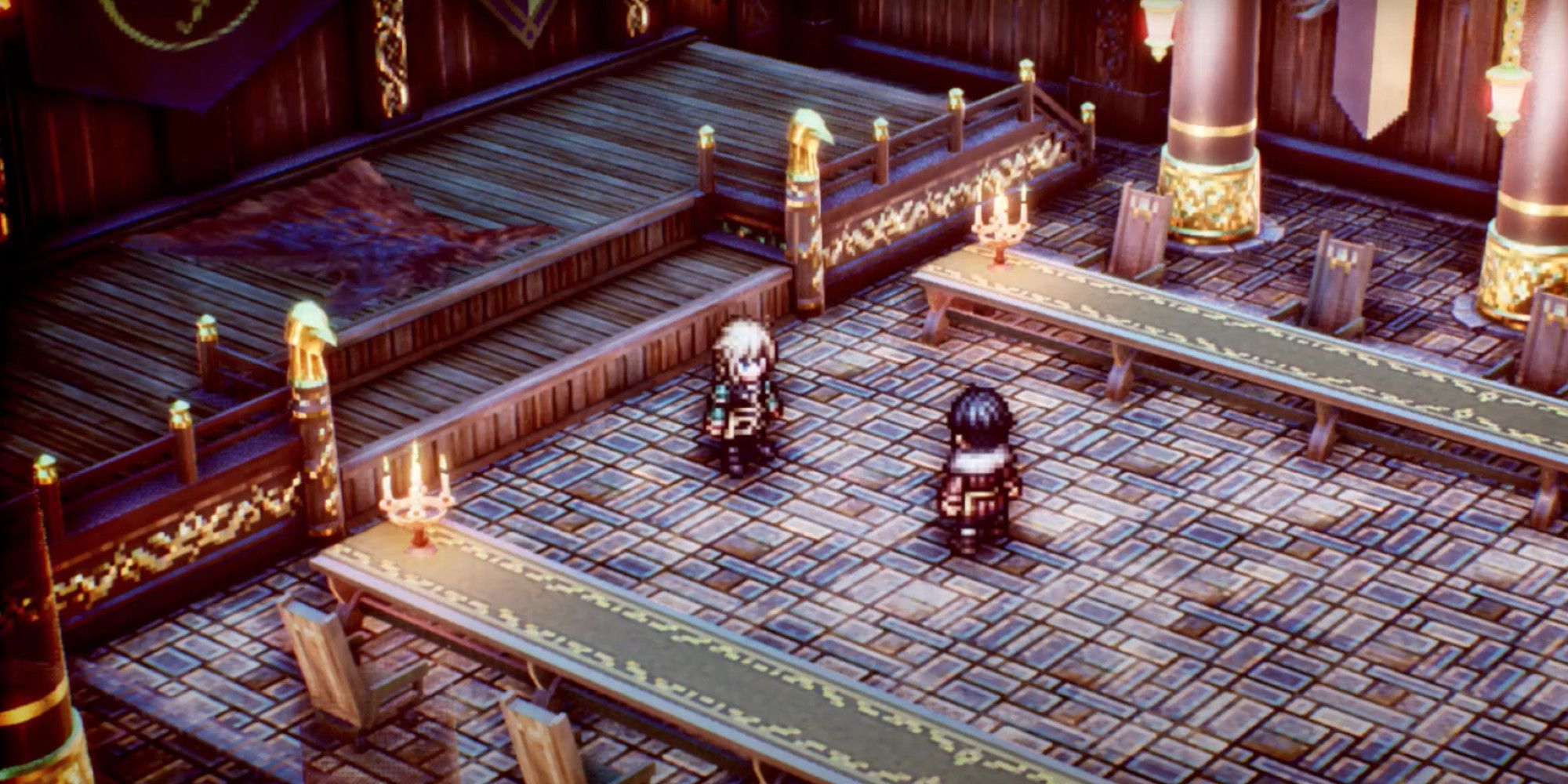 Triangle Strategy is one of the best RPGs available on the Nintendo Switch. Developed by the same team behind Octopath Traveler, Triangle Strategy offers an amazing RPG with a great story. The beautiful HD-2D art style returns, with grand landscapes rich in detail littered throughout the world of Triangle Strategy.

The characters in this game are very well written, with the combat also being top-notch. You can expect to dive into this game for hours without putting it down, as it's just that good. 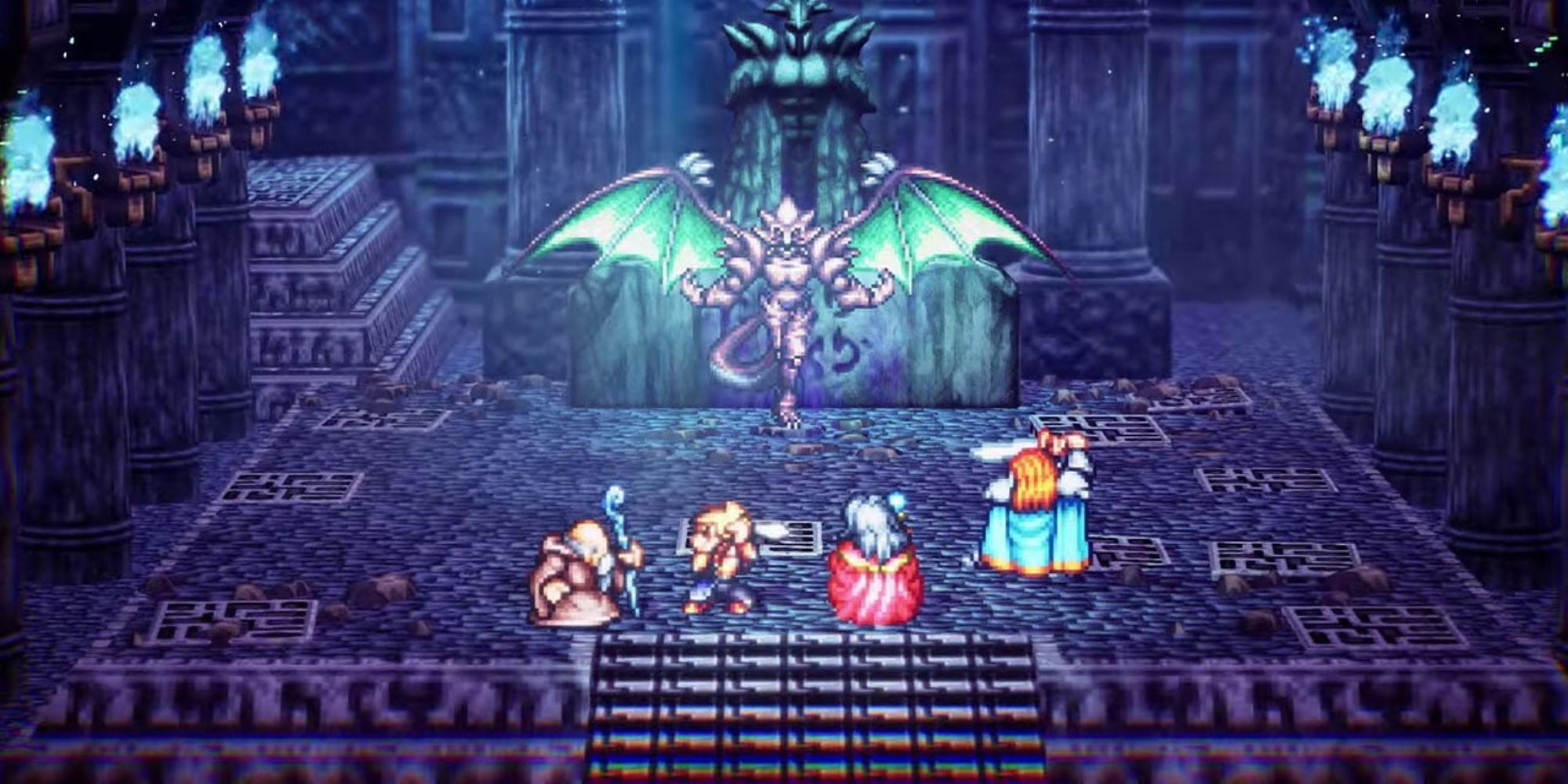 Live A Live finally launched in the West in 2022, after decades of being a Japanese exclusive title. It offers multiple protagonists and stories, all set in different eras. Crafted in the same style as Octopath Traveler, this is a title of pure beauty.

This title has an amazing story that is paired with unique and fun gameplay. Also, the great Yoko Shimomura was in charge of the soundtrack, which means you'll surely be listening to the OST hours after the credits roll. If you're a fan of RPGs in general, this is the title for you. 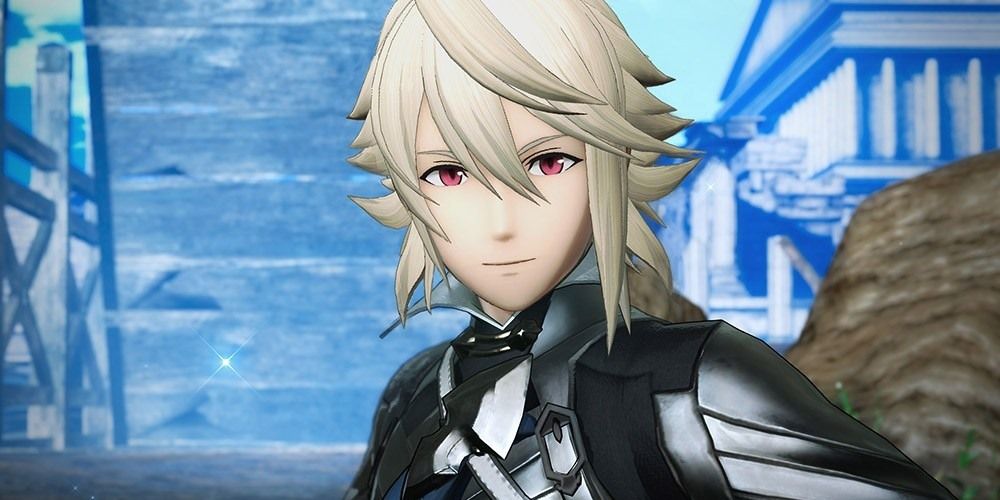 You will find yourself spending loads of time with this one, as there is an unreal amount of side content to be completed. If you liked the medieval setting of Fire Emblem and the wide diversity of characters, you will appreciate Fire Emblem Warriors and the worlds it brings together. 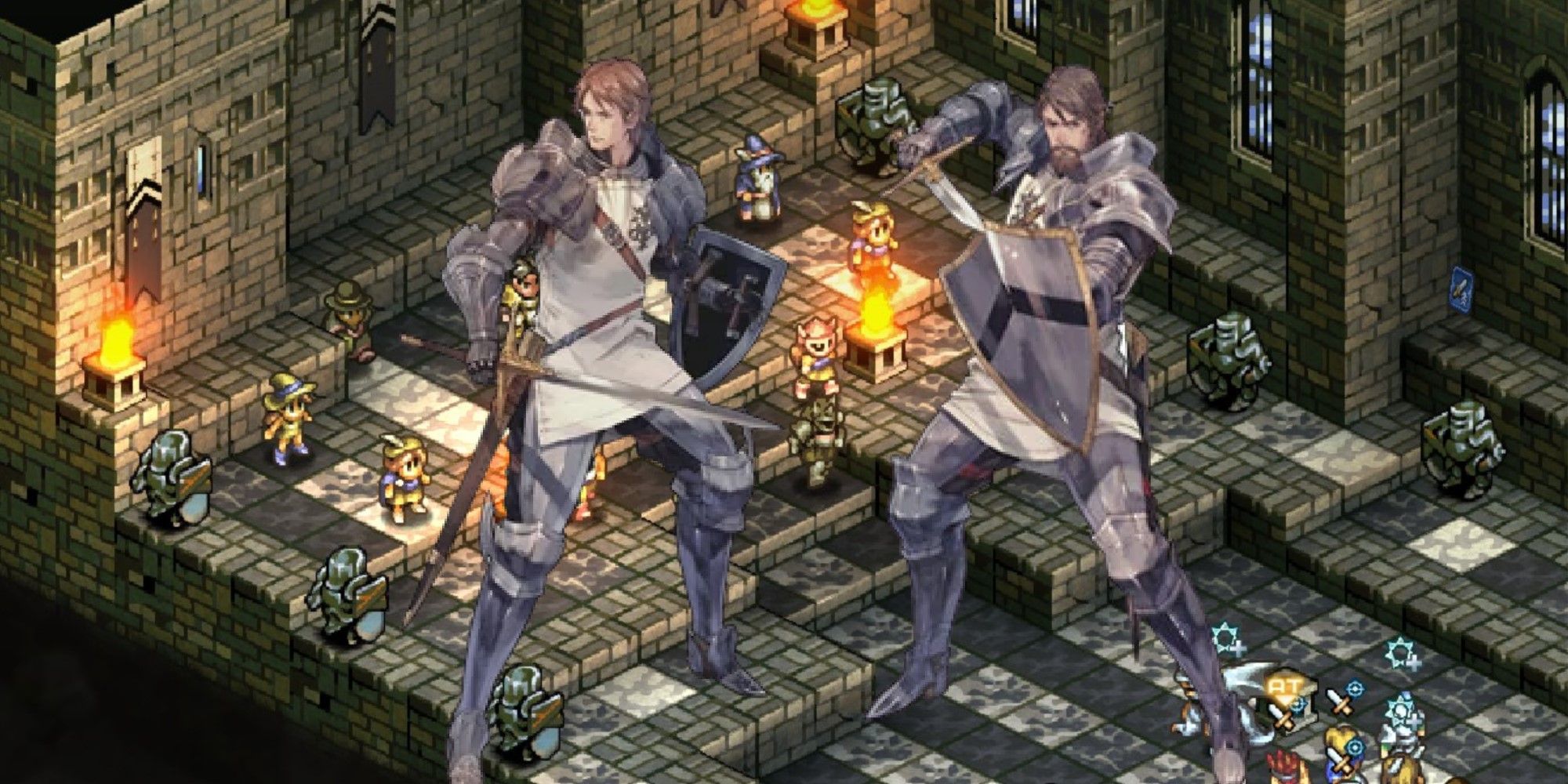 Tactics Ogre Reborn is one of the first real strategy RPG titles from Square Enix. Reborn is a complete remake of the original, with beautiful new art and backgrounds to accompany an incredible combat system.

Fire Emblem Engage has a very similar combat experience to Tactics Ogre, with the Strategy aspect being a key role for you to win battles. Although there were some unanswered questions, this is a game you definitely should check out after clearing through Fire Emblem Engage. 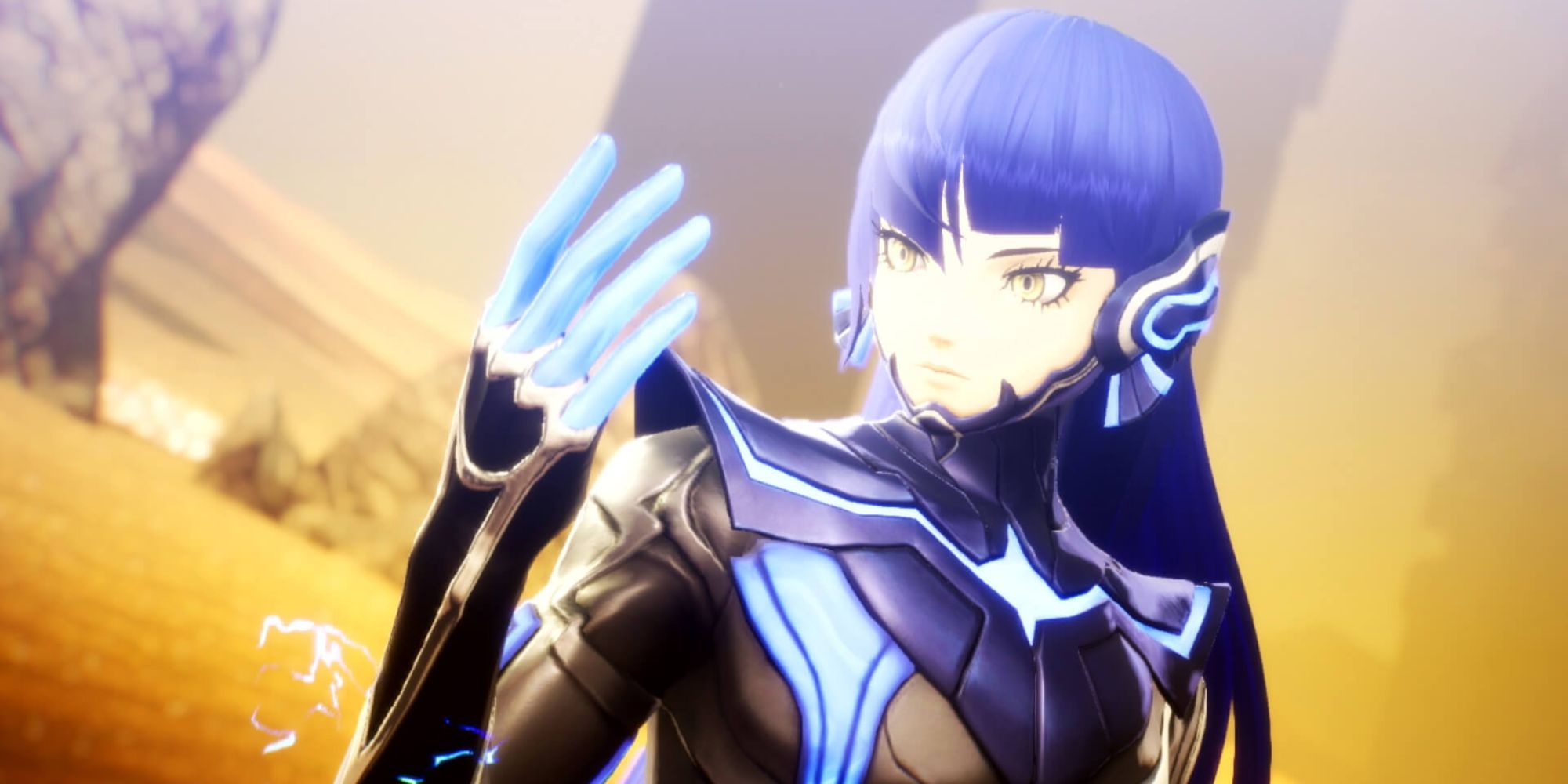 Shin Megami Tensei 5 is a game you will truly appreciate if you were a fan of Fire Emblem Engage. Utilizing some of the best turn-based combat seen to date, SMT 5 offers a phenomenal combat system that any RPG fan will fall in love with.

You can expect to spend dozens of hours in this title, with all sorts of demons to conquer and areas to explore. While the main story is a bit subpar, the combat more than makes up for it, with its innovative new features to keep the genre fresh. 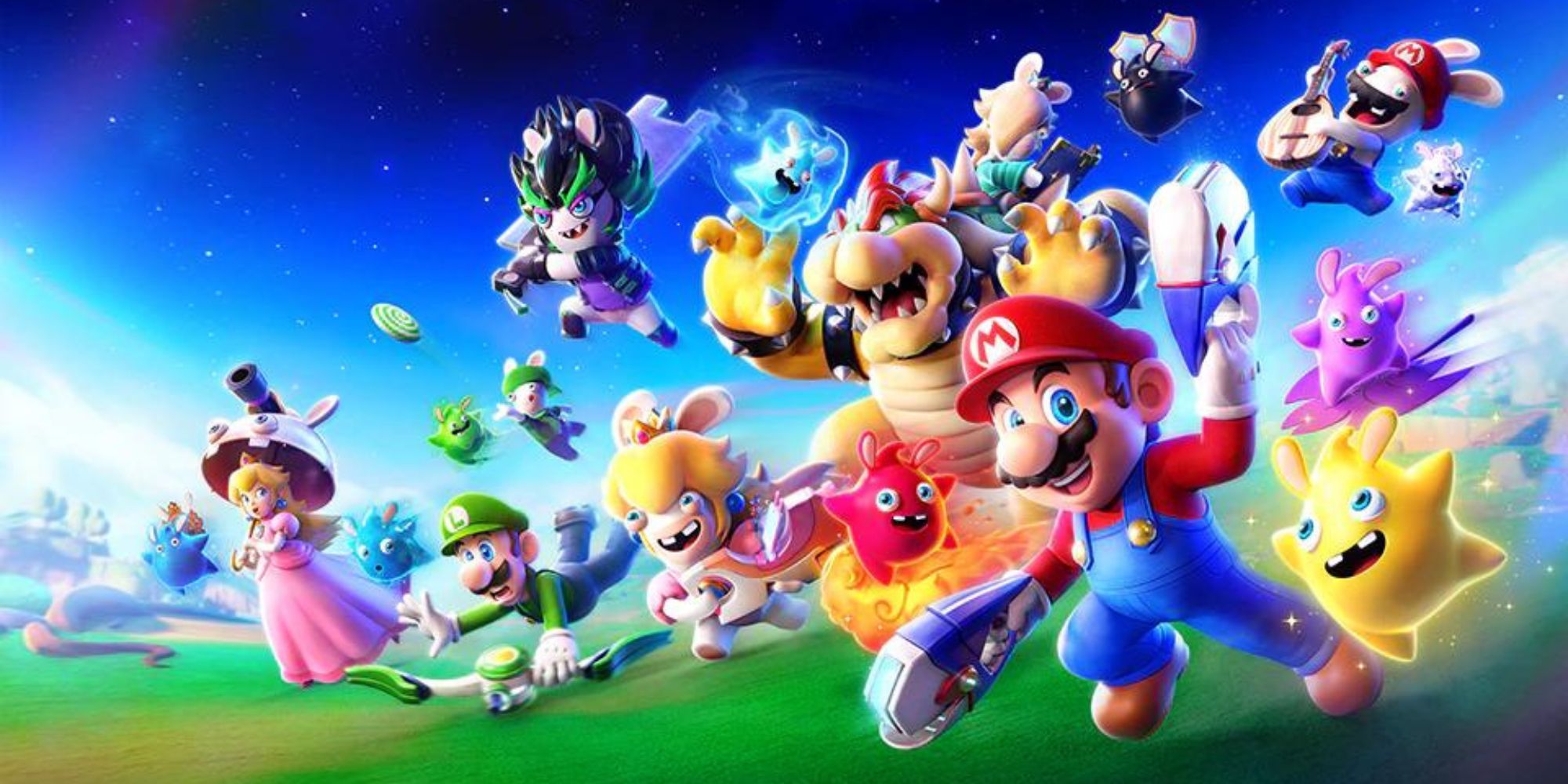 If you're looking for more strategy RPG goodness, look no further than Mario + Rabbids Sparks of Hope! This title is the ultimate collaboration between the Rabbids and Mario, with the combat and mechanics from Kingdom Battle being overhauled for Sparks of Hope.

The combat is incredibly satisfying, with all sorts of abilities and characters available for you to sweep the enemies. The turn-based combat is near flawless, offering a seamless experience that you're sure to love if you liked Fire Emblem Engage. Additionally, some fan-favorite characters that did not show up in the first game are finally here in Sparks of Hope. 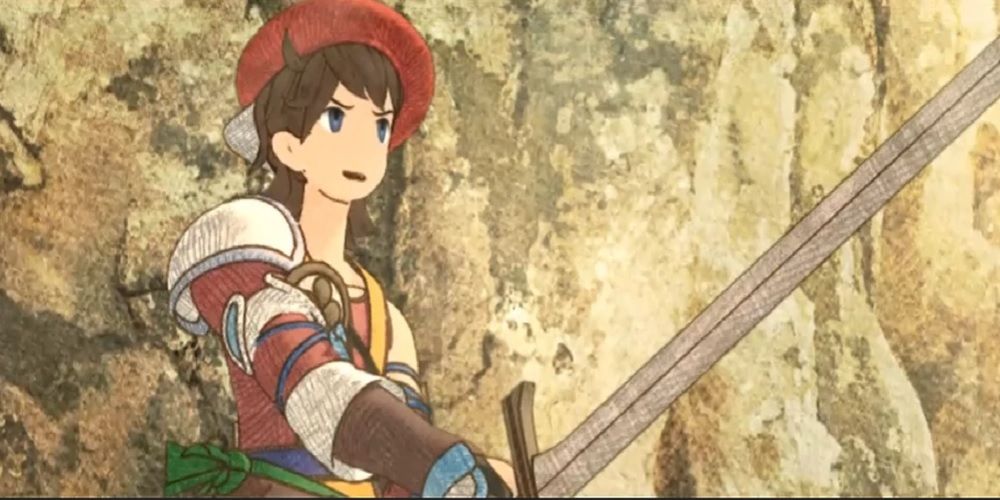 While Tactics is not available on any of the modern platforms, this is a game that you should absolutely check out if you get the chance. If you like Fire Emblem, you owe it to yourself to check out one of the best tactics games ever created.