You may find yourself playing a game at one moment, but then feeling the need to find something else. That new interest might be something radically different, like going from Doom to Animal Crossing. It could be something similar, like finding a game that matches enough of the same qualities as Overwatch 2.

For Overwatch 2 players, you have options for similar team-based shooters. The formula gets twisted and turned in all sorts of ways for a fresh take, but you can find the core elements that will scratch that itch. No matter what your platform of choice is, there is something for you. 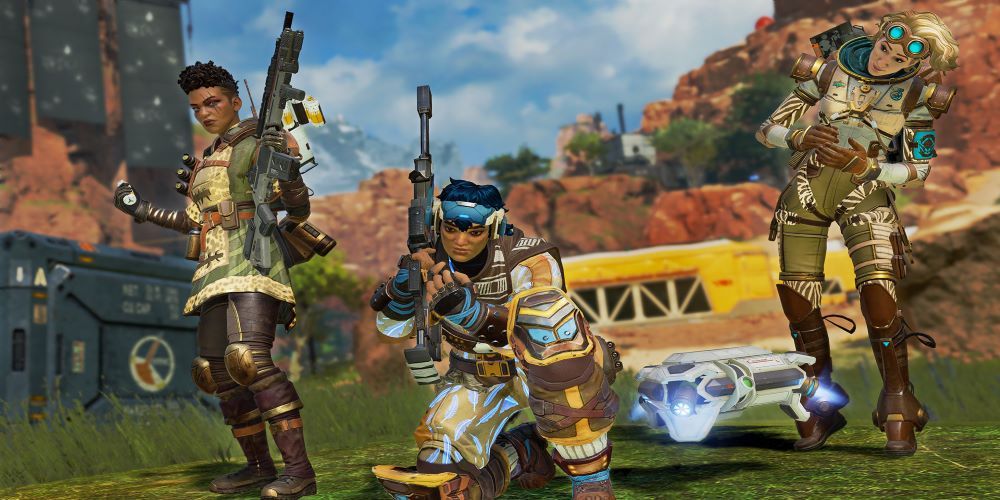 If you want that hero shooter vibe with a more open landscape, Apex Legends has your back. Respawn took the popular style of games like PUBG and Overwatch and blended them to find itself a successful FPS.

It is the battle royale format where you land with 20 three-person or 30 two-person teams, depending on the mode you pick. It is all about the last person standing. You choose your character, each with their own playstyle. Be a supportive shield character like Gibralter or be a sniper with Vantage. There is a role to fit anyone. 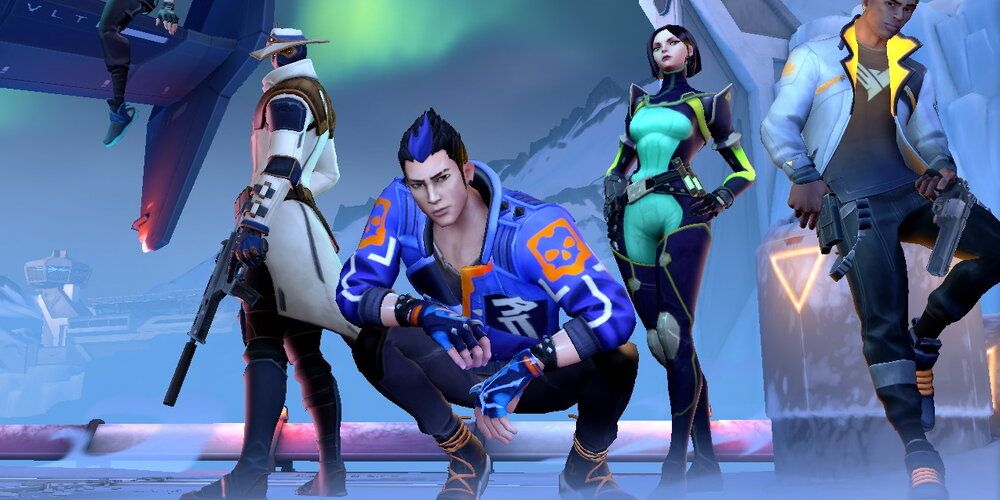 Riot went from dominators of one side of gaming with League of Legends and hopped over to another with Valorant. It is a Counter Strike-like hero shooter that gives you those different personalities with abilities and fast pacing action that will get your heart rate up.

Valorant offers multiple modes for the most competitive players or people who want to enjoy a fast-paced FPS. You can play objective-based games or aim to rack up kills in deathmatch. Even when there is a mission to complete, if you are bloodthirsty, you will be helping out your team to earn that win. 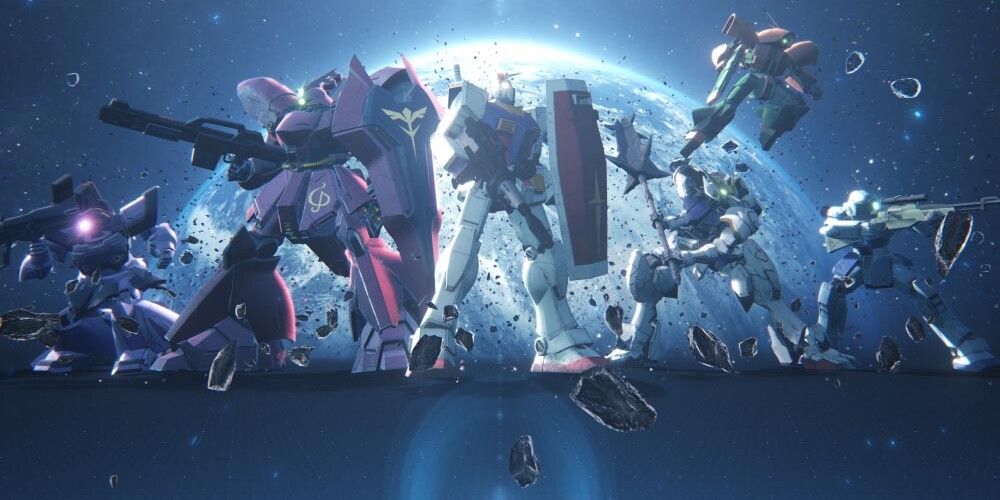 Gundam fans have a chance to pilot their own mechs in Gundam Evolution. It is a fast-paced shooter set in the world of the classic anime. The pacing makes for quick matches but allows for enough strategy as your team fights for the win.

Matches are objective-based, with two teams of six players. Between the three modes of Point Capture, Domination, and Destruction, you will get to customize your Gundam in cosmetics and its loadout, so you can prepare in both the practical and fashion departments. 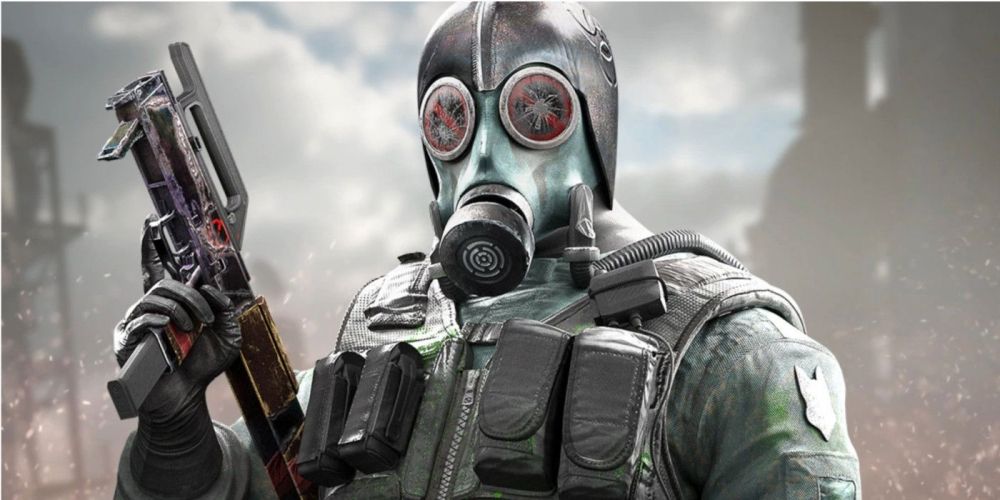 Overwatch 2 is a faster game than its predecessor, but even then, it had a mix of slower to faster moments. For those who want less pressure on the gas peddle, there is arguably no better choice than Rainbow Six Siege.

Thanks to its support, Siege has received loads of operators and maps, with some reworked to fit its ever-changing landscape. It is equal parts strategy and good aim to utilize equipment, communication, and gunfire to complete the objective or to wipe out the enemy team. This game takes a lot of dedication to master, but one that is worth it if you can. 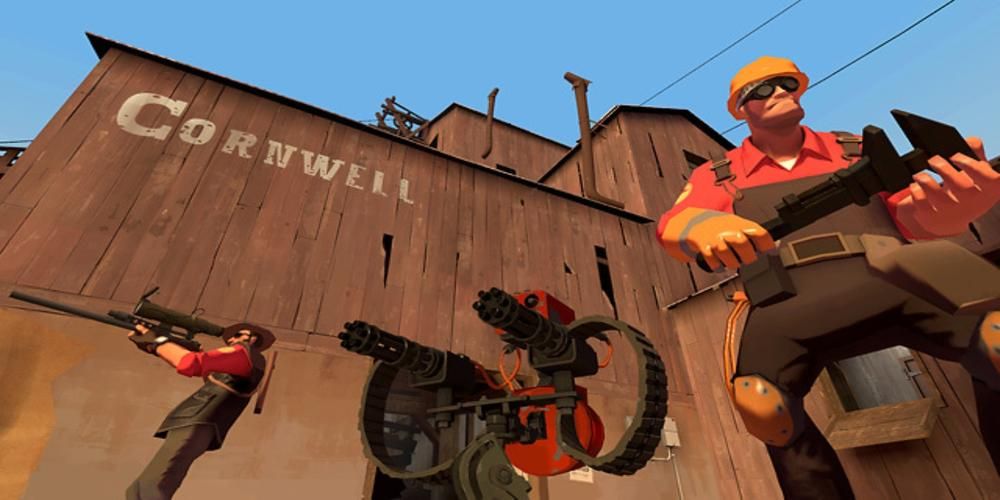 An all-time classic that is hard to pass up. Team Fortress 2 moved the needle in online shooters when it came to its distinctive characters and focus on completing objectives to take home that chicken dinner.

Although the styles differ in some areas, mostly in their gameplay, noticeable similarities can be drawn between Team Fortress 2 and Overwatch 2. Besides both being sequels, the cartoony and stylish art styles match well. Both also have roles certain characters fall into, making it the perfect game to play in between sessions of Blizzard's hero shooter. 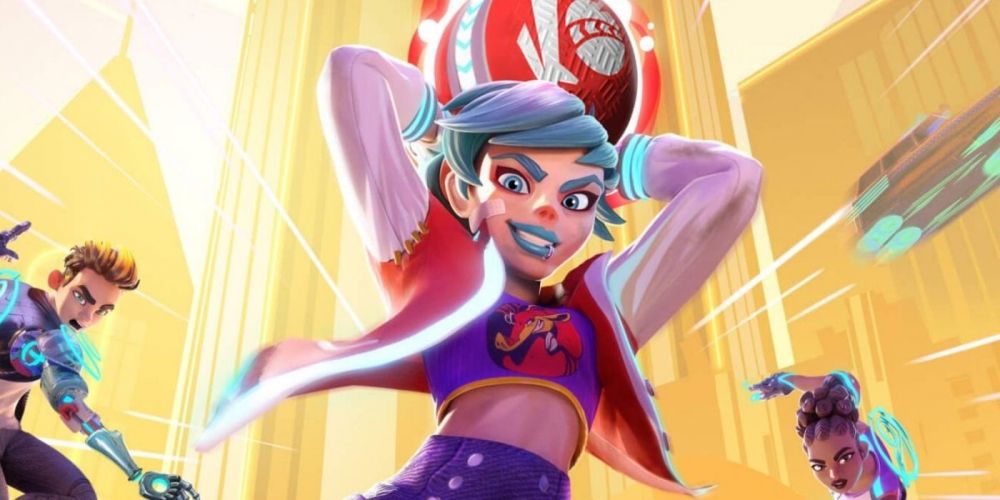 While not quite a shooter, if you want a major shift in the hero-based space while still getting a fix similar to Overwatch 2, Knockout City makes for a great breath of fresh air without the actual fresh air of abandoning your gaming post.

In the realm of extreme sports games, this is a creative twist on dodgeball. The various modes will determine how arcadey and wild your matches will be. You have more tame ways to play that maintain its wacky style. Win matches and gain new cosmetics to go into matches with style. 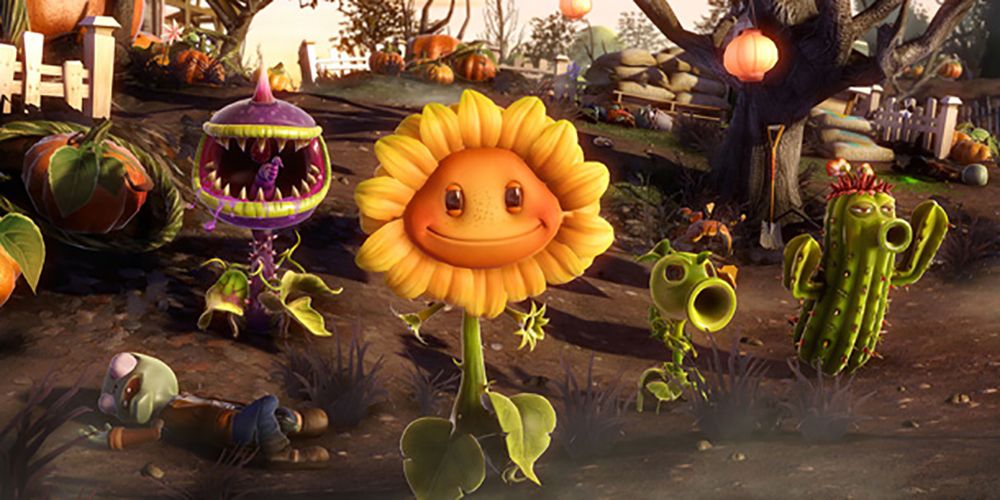 Plants vs. Zombies went a long way from a defense strategy game to a third-person shooter, yet it worked out. Garden Warfare 2 lets you be plants or zombies, and your team must overcome the enemy, whether they are a plant or the undead.

With the DLC throughout the game's life cycle, it has 14 different classes. You get plenty to choose from, and as Overwatch has its fair share of heroes, you will have a similar experience of experimenting and finding who works best for you. 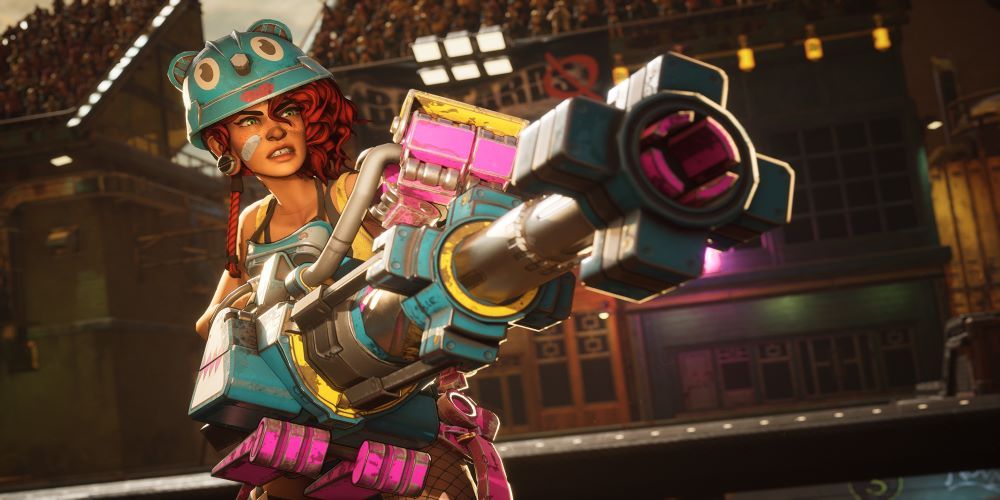 Ninja Theory's Bleeding Edge is a brawler take on the hero, objective-based online world. Each character has their own look and abilities that make you stand out. While each individual has something to offer, it is split between the classic archetypes of support, tank, and healer.

It may be limited due to its two modes, but with the right team and the growth of characters as you unlock items, there is enough to keep you around. Between the two modes, you have Objective Control and Power Collection, which are what they seem; one is about controlling objectives, and the other is about collecting and delivering.