GameStop is undergoing a period of wild changes. Stores are closing, the stores that remain are selling PC gaming hardware like chairs and monitors, and the entire company is steering itself towards a digital future with a massive push for e-commerce under the leadership of incoming board chairman Ryan Cohen.

In with the new means out with the old, and that means the old executives are all resigning. CEO George Sherman will be gone before the end of July and is taking with him a golden parachute worth $150 million in GameStop stock, and according to The Wall Street Journal, he’s not the only one.

These multi-million dollar paydays are all thanks to a historically high GameStop stock price. Each executive was given GameStop stock as part of their performance targets, which they now get to sell after their resignations. It’s also possible that each former exec will get even more money from GameStop depending on their employment terms. 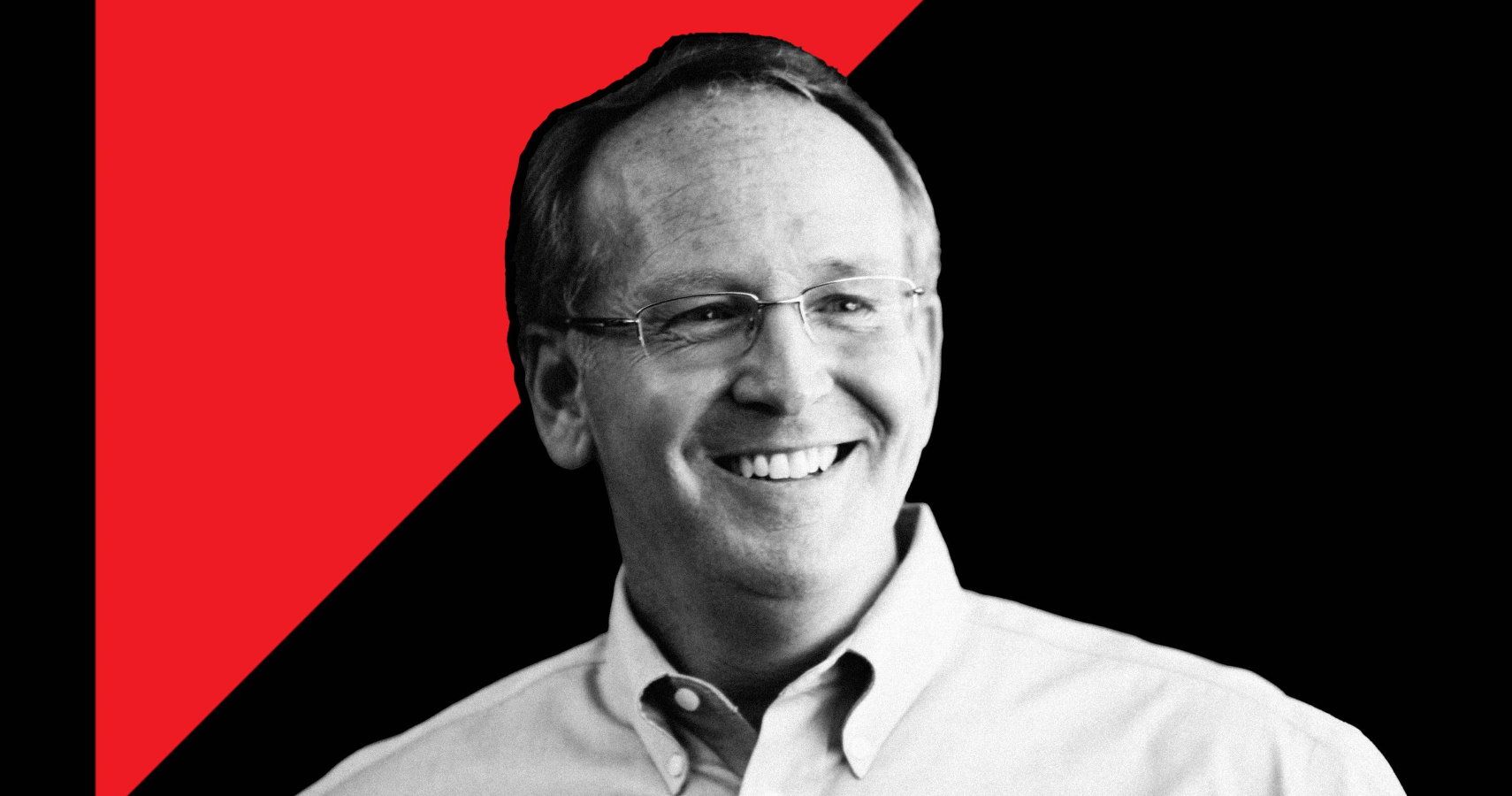 GameStop will be able to pay for all these departures and hire even more thanks to raising almost half a billion in capital through selling new stock. The games and hardware retailer recently announced that they’d completed the sale of 3.5 million shares for the price of approximately $551 million. GameStop said that they plan to use this money to continue GameStop’s transformation to an e-commerce company and to strengthen the company’s balance sheet. 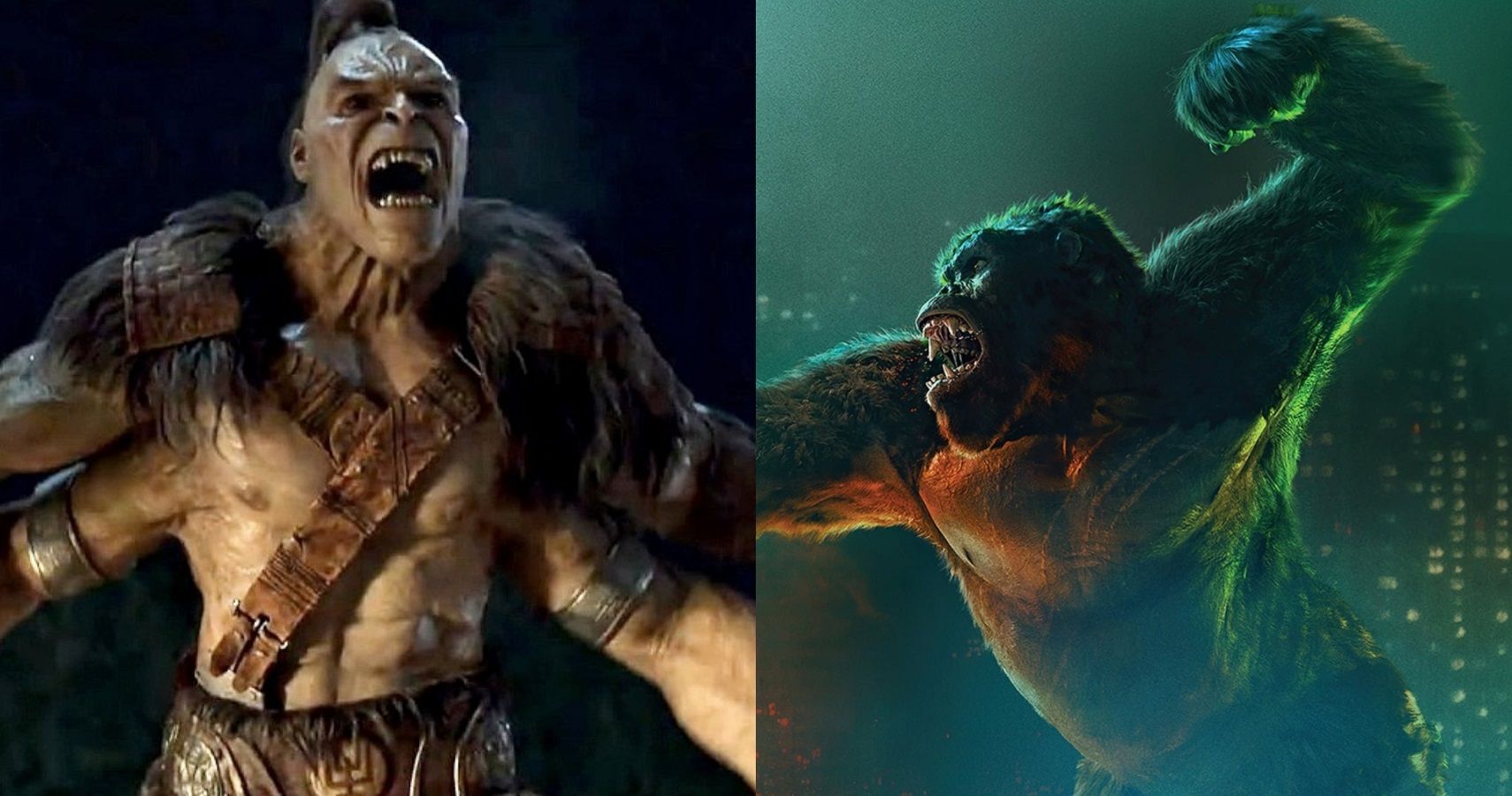