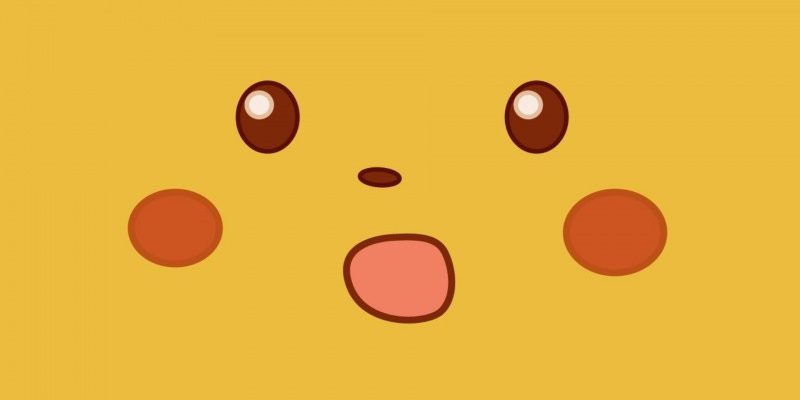 Netflix is continuing on its venture into the realm of gaming, this time with a new Pokémon live-action series under the helm of Lucifer’s Joe Henderson.

The latest Netflix adaptation comes by way of Variety, which reports that the project is still very early in development and that there are no details available at this time. A source close to the site said that Henderson, who is the co-showrunner and executive producer for the Netflix adaptation of the Lucifer comics, is slated to write and executive produce the series about catching ’em all.

According to Variety, the project is shaping up to be “akin” to Ryan Reynolds’ Detective Pikachu film that came out in 2019 in terms of live-action and CGI. Nothing has been confirmed at this time, however, and Netflix has not responded to a request for comment.

We’ve seen shows, movies, comics, and games aplenty centering around the popular pocket monster franchise, including the live-action take with Detective Pikachu. Where the company decides to take this franchise is anyone’s guess, but with a property as beloved as Pokémon, we hope that they don’t overthink it too much and keep the formula recognizable for longtime lovers of this series.

As for Henderson, he’s currently working on another comic book adaptation for Netflix called Shadecraft, which was announced back in March. Henderson himself wrote the comic with Lee Garbett as the artist, so if he is attached to this reported Pokémon take? He’s going to be a busy, busy man in the coming years.

It will be interesting to see where this series goes, especially since Pokémon has been a beloved experience since it first began back in 1995. Since its inception, the franchise has grown to be a powerhouse of various media adaptations, merchandise lines, and so much more.