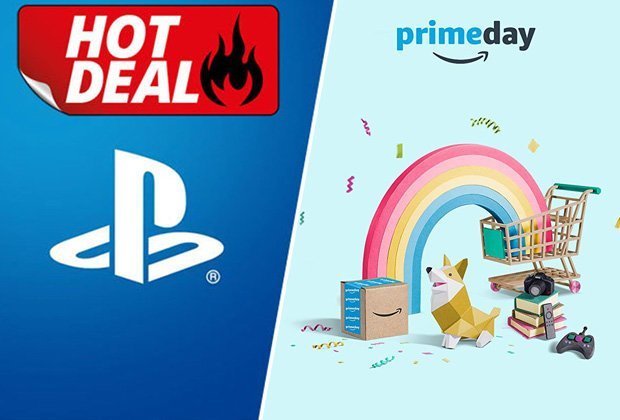 The time of year where Amazon decides to slice the top layer of cash of a huge amount of items stashed away in its warehouses around the world. The company is famous for offering some great discounts on this – the day of unbridled retail celebration.

Yesterday, we noted you could nab a PS Plus subscription for £48.99 for 15 months – a phenomenal deal that will take you through until October next year, meaning the cost here will see you through the releases of Cyberpunk 2077, Call of Duty Modern Warfare, Watch Dogs Legion, Death Stranding and many more besides.

Today, we’re taking it a step higher – and telling you how to grab a PlayStation 4 and three incredible games for a stunning £219.99.

If you head over to Amazon now, before Prime Day ends in about 10 hours (at time of writing), now you can get yourself a 500 GB PS4 with Horizon Zero Dawn, Uncharted 4 and The Last of Us for the incredibly low price of £219.99.

That’s a pretty decent way to break into the PS4 ecosystem if you’re not already a part of it – those three games are some of the best PlayStation exclusives out there, and really show off the sort of gaming Sony has been focusing on over the last generation.

It’s worth noting that the Horizon Zero Dawn game is the ‘Complete Edition’, which means it comes with the Frozen Wilds expansion (and that’s a great bit of DLC).

Pair this with the aforementioned PS Plus deal and you can also add two free games to your library each month, meaning you’ll have 33 games on your system by the time your subscription runs out.