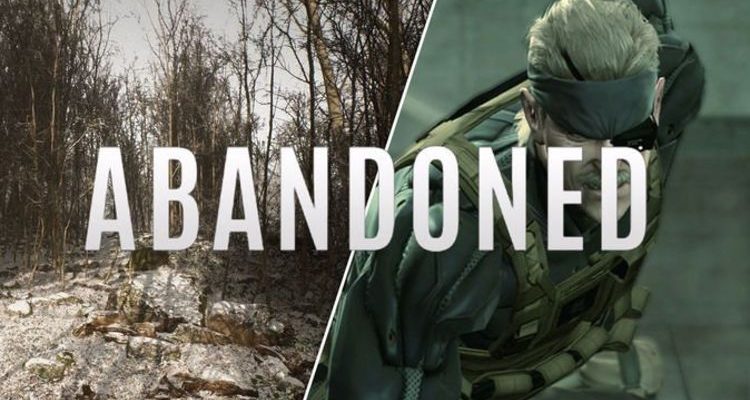 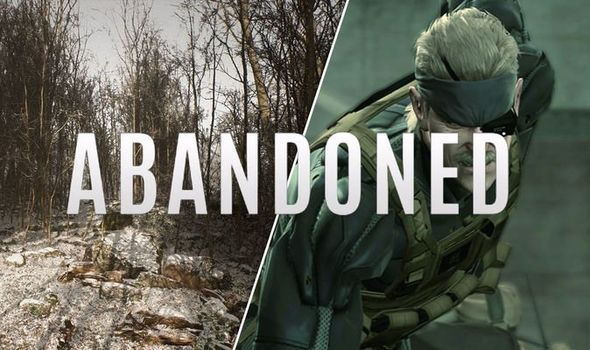 Abandoned is a mysterious PS5 horror that’s launching exclusively on Sony’s latest console in Q4 2021. Ever since Abandoned was first revealed rumours have been swirling around the Blue Box Game Studios title, with fans long speculating that Abandoned is actually a Hideo Kojima Silent Hill game in disguise. And soon enough the many questions PS5 gamers have about Abandoned will be answered.

This week PS5 gamers will be able to download the Abandoned Realtime Experience trailers app.

This is a first of its kind app that will let PS5 gamers see what Abandoned looks like running directly on hardware.

So when you watch a trailer of gameplay footage in the Abandoned app you won’t need to worry about video compression.

What you’ll see on the Abandoned app is how the game will look running on the PS5.

The Abandoned PS5 trailers app will be available to pre-load from the PlayStation Store on Thursday July 29.

This is ahead of an introduction teaser being available on August 10 and the full first trailer out later that month.

If you’re wondering when the Abandoned PS5 trailers app is available for download then Blue Box Game studios founder Hasan Kahraman has delivered an update.

In the run-up to the Abandoned PS5 trailers app launch makers Blue Box Game Studios have dropped a teaser on Twitter which has got plenty of people talking.

The tweet showed new artwork for the Abandoned app and said: “Are you ready? We are!”

Specifically, it showed the Abandoned logo on top of a blurry image of a character wearing an eye-patch.

The reason this has got people talking is because the character looks reminiscent of Big Boss and Solid Snake from the Metal Gear Solid series.

The MGS franchise is the most famous work of Hideo Kojima, who also created the terrifying PT demo and was pencilled in to work on the Silent Hills reboot before it was scrapped.

It has long been speculated that Abandoned is actually a Silent Hill project in disguise.

And while Blue Box Game Studios has repeatedly denied any links to Kojima, Konami and Silent Hill – this latest tweet isn’t doing anything to extinguish these rumours.

In June Blue Box posted a statement distancing them from Silent Hill after a tweet from the developer appeared to hint Abandoned was actually a Silent Hill game.

After this tweet got Silent Hill fans excited Blue Box took to Twitter to say: “We wanted to set things straight. We have no relations with Konami. Silent Hill is owned by Konami. We do not have any relations with Hideo Kojima. It was never our intention to tease the name as Silent Hill. We sincerely apologize for this.”

It’s long been rumoured that Silent Hill and the Metal Gear Solid franchises will be making a comeback on the PS5 as exclusive games.

Whether that ends up being the case remains to be seen, but the latest developments at Blue Box means these rumours aren’t going away anytime soon.