Microsoft and Activision Blizzard recently responded to the ongoing efforts by the Federal Trade Commision to block the proposed merger between the two companies on the grounds that such a deal would negatively impact competition within the games industry. The regulator previously announced plans to prevent the acquisition from going forward because the move would most notably “suppress competitors” to Xbox and Game Pass.

The discussion so far has primarily turned around the immensely popular Call of Duty franchise, competitor Sony being staunchly opposed to the merger on account of Microsoft gaining access to this particular market segment through publisher Activision Blizzard. “The acquisition of a single game by the third-place console manufacturer cannot upend a highly competitive industry,” Microsoft said in a statement. “That is particularly so when the manufacturer has made clear it will not withhold the game.”

“The fact that Xbox’s dominant competitor has thus far refused to accept Xbox’s proposal does not justify blocking a transaction that will benefit consumers,” Microsoft argued. “Giving consumers high quality content in more ways and at lower prices is what the antitrust laws are supposed to promote, not prevent.”

Microsoft is known for acquiring content including several upcoming games from Bethesda and ZeniMax like Starfield, Redfall, and The Elder Scrolls 6 before making them exclusive to Xbox, at least according to the FTC. The regulator claimed that Microsoft has been pursuing this particular strategy “despite assurances it had given to European antitrust authorities that it had no incentive to withhold games from rival consoles.”

“Any suggestion that Microsoft’s statements to the European Commission about ZeniMax were misleading is incorrect,” the company claimed in response. “Microsoft explicitly said it would honor Sony’s existing exclusivity rights and approach exclusivity for future game titles on a case by case basis which is exactly what it has done.” 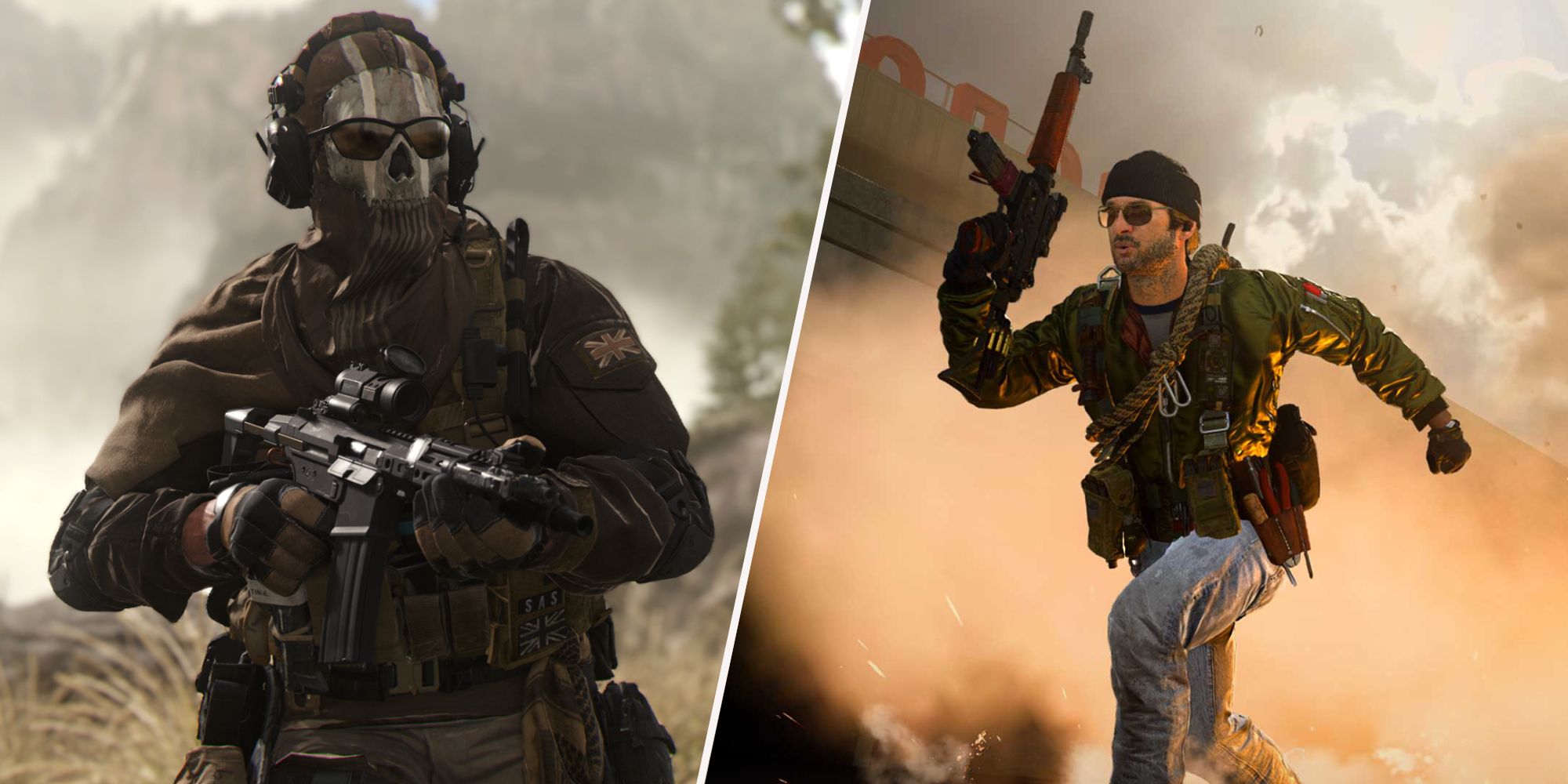 Activision Blizzard has now joined Microsoft in its critique of the FTC, accusing the regulator in recently filed court documents of “turning antitrust on its head.” According to the company, “the FTC ignores the significant benefits of the transaction in favor of a warped attempt to ignore the facts and rewrite antitrust law and settled precedent to protect Xbox’s competitors from hypothetical harm that has no basis in marketplace realities.”

The company went on to say that “adding Activision Blizzard’s content to multigame subscription and cloud gaming where it would not have been available otherwise is plainly output enhancing and gives gamers more options on how and where to engage with Activision content.” Activision Blizzard and King in particular “will also enable the acceleration of Xbox’s early non-existent mobile gaming business which would enhance competition in the fastest growing segment of gaming. And the transaction will ultimately expand the capital support and talent available to Activision Blizzard’s game development studios, driving further innovation in new games and technologies.”

According to Activision Blizzard, “the FTC’s disregard for these benefits to consumers and focus on supposed harms to Xbox’s deep pocketed competitors betrays a fundamental disconnect between the FTC’s theories and the antitrust laws’ underlying purpose which is to protect competition, not competitors. The FTC is asking the court to protect the world’s largest gaming companies from further competition from Xbox and thereby turning antitrust on its head.” 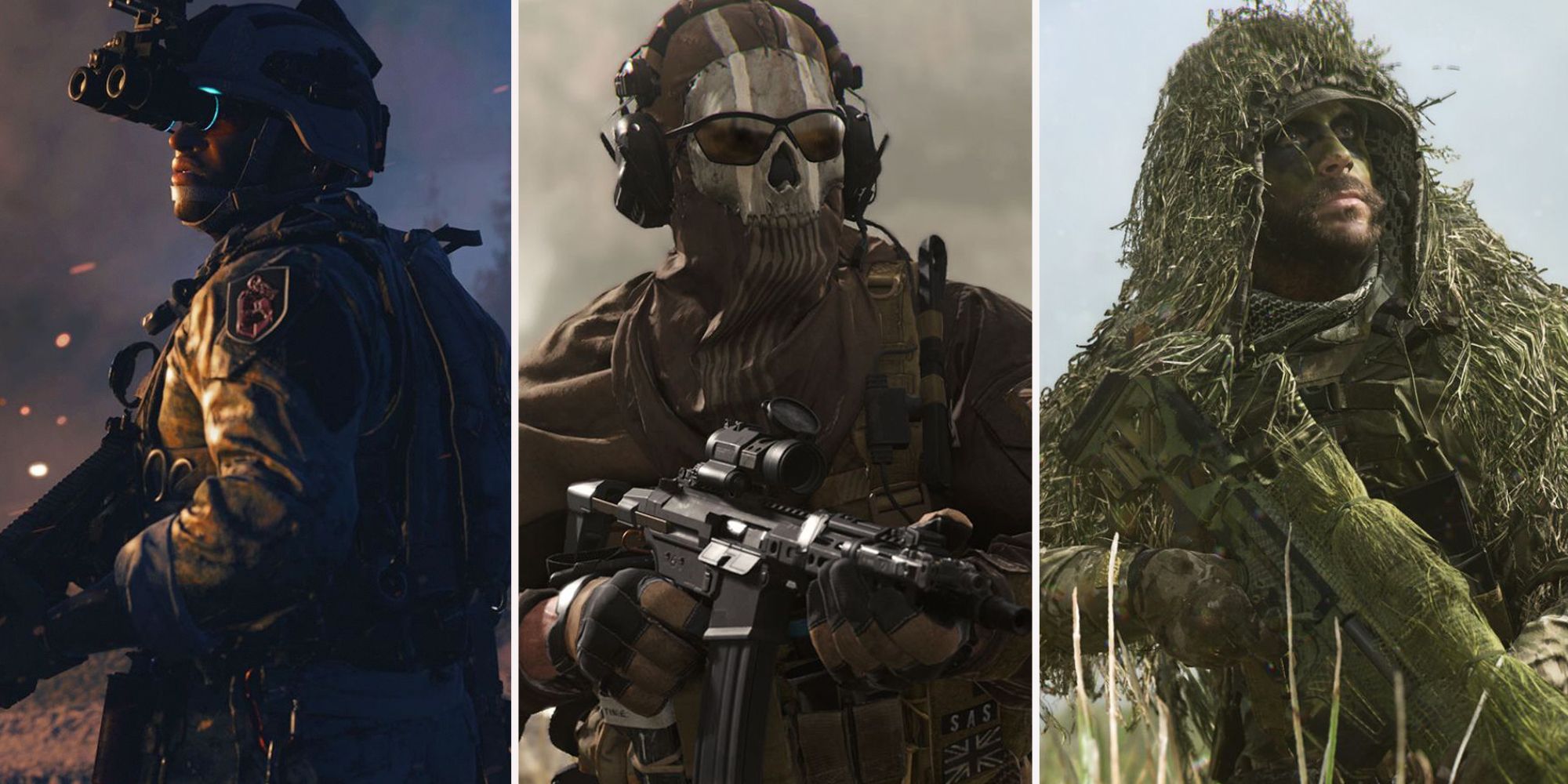 “Blinded by ideological skepticism of high value technology deals and by complaints from competitors, the FTC has not only lost sight of the realities of the intensely competitive gaming industry, but also the guiding principles of our nation’s antitrust laws,” the company asserted. Microsoft and Activision Blizzard have both claimed the move by the FTC violates their constitutional rights to equal protection and due process under the law.