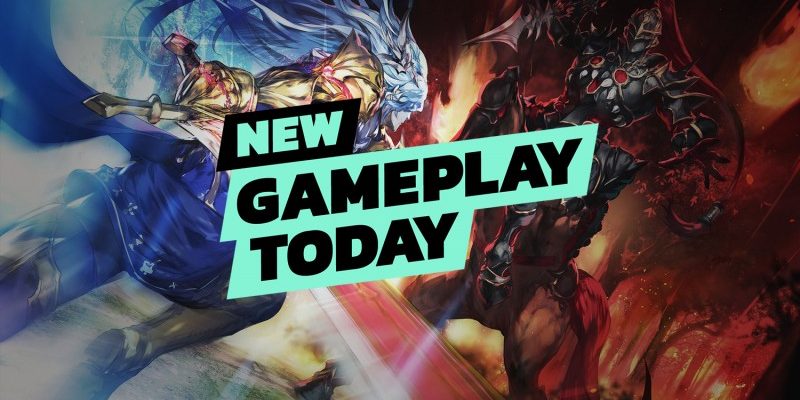 Actraiser is back! The ancient and somewhat revered SNES title is back on PlayStation 4, Switch, and PC, with a surprise drop yesterday. Actraiser Renaissance is a remaster, and includes a ton of significant changes to the original game, though you can see the classic shine through fairly easily. A full-on graphical revamp, a rearranged and remastered soundtrack, and more can’t be missed, but there are actually a number of big changes to gameplay and structure as well.

First, for those not in the know, Actraiser is essentially two completely different games rolled into a single package, which probably contributed to its renown back in the day. On one hand, the player must head through Castlevania-esque side-scrolling segments with some platforming and big bosses. On the other hand, the player must also participate in city building segments playing as a god, in a sort of Populous-style game where city population, defenses, and more must be managed. Having a bad day? Not only do you zing little demons with your bow, but you can also transform the land and call down thunder, earthquakes, wind, and more with your deity powers. In Renaissance, this aspect of the game has been significantly changed and modified and has a lot more going on than in the original game – in fact, it’s something of a full-fledged tower defense sim now, including heroes that you can control and move around the map, acting as mobile ultra-towers. Is this good? Is Actraiser still worth playing today?

Join the Game Informer crew as they walk you through this surprise remaster, reminiscing about the cart of old and the changes found in Actraiser Renaissance in this episode of New Gameplay Today!