If there’s one thing we’ve learnt today, it’s that Among Us looks dang good as a PlayStation 1-era survival horror game. We can say that with confidence, all thanks to an animator going by the name of Wooden Turtle on YouTube, who created and recently uploaded a showcase of what this would look like.

“The Imposters were a little scarier back in 1998,” reads the video’s description, and when you watch it yourself you’ll no doubt agree. The comedic social deduction multiplayer game we’ve all come to know takes on a much darker tone in this rendition, to the extent that it feels very much at home with other PS1 horror classics like Silent Hill and Resident Evil.

Complete with the classic PlayStation intro sequence and blocky ’90s-esque graphics, Wooden Turtle’s reimagining manages to ooze with nostalgia whilst still feeling on-par with the real Among Us, which exploded in popularity last year. We can totally imagine our younger selves sat in front of our PS1 consoles, being sufficiently spooked by that tentacled blue dude in particular.

Unfortunately, though, all we have here is a taste. If you’d like to keep this project up and make something playable, Wooden Turtle, there would be no complaints here. 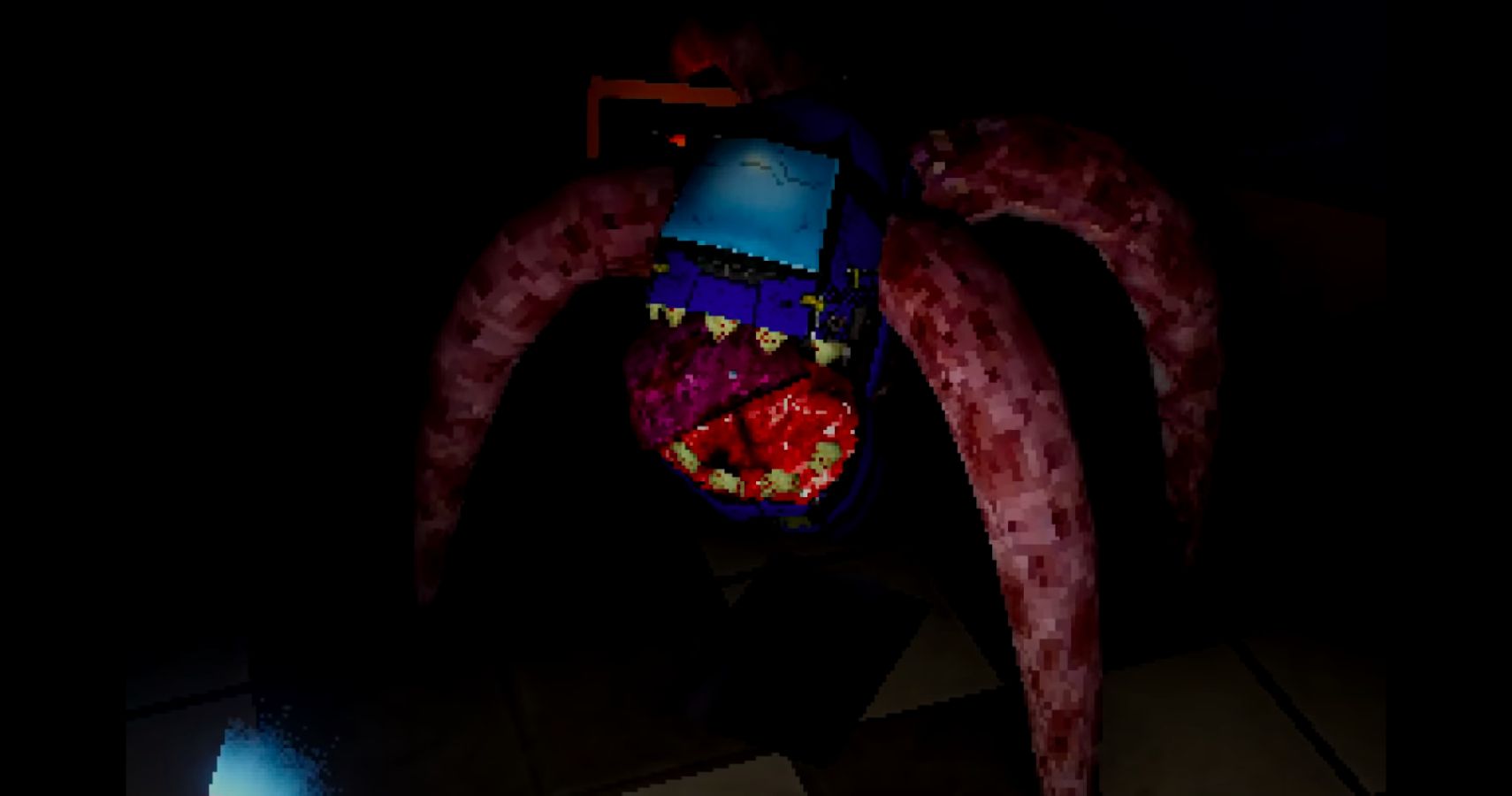 The PS1 “de-make” fad has been popping up all over the place recently. We also have a PS1-ified trailer for Resident Evil Village, of course featuring the iconic Lady Dimitrescu with somewhat fewer pixels (along with somewhat more terrifying eyes). That one comes courtesy of the same person – by the name of Hoolopee – who brought us a PS1 de-make trailer for 2019’s Death Stranding.

This fad is a fad for a reason, besides for the fact that it’s hilarious to see a barrel-chested ultra low-def version of Norman Reedus fumble around expressionlessly in the mud. Gamers are an unapologetically nostalgic bunch, and there’s a deep satisfaction we tend to feel when revisiting the games of our youth. So by all means, animators and creators alike, please do keep ’em coming.