Ana de Armas fans filed a class action lawsuit against Universal Pictures with the United States District Court on January 21, 2022. The pair of plaintiffs in the case, Conor Woulfe and Peter Rosza, claim to have been misled by the advertising for Yesterday. Woulfe and Rosza each rented the film from Amazon for $3.99 based on the fact that Ana de Armas appeared in the trailer. The actress did not however appear in the film.

The lawsuit accuses Universal Pictures of engaging in “false, deceptive, and misleading advertising.” The plaintiffs are looking to get $5 million from the company “individually and on behalf of all other similarly situated consumers” in order to “obtain redress for those who have purchased, rented, licensed, or otherwise paid for attending showings of the movie Yesterday.” The defendant has not yet made any statement in its defense.

Yesterday is about a struggling musician by the name of Jack Malik who suddenly becomes the only person on the planet to remember the Beatles. Malik rockets to fame and fortune by reintroducing their songs to the world. The film is named after the eponymous track.

The plaintiffs argue that “among other deceptions, the defendant’s nationwide advertising and promotion of the movie Yesterday represents to prospective movie viewers that the world famous actress Ana de Armas has a substantial character role in the film. The defendant’s movie Yesterday however fails to include any appearance of Ana de Armas whatsoever.” Woulfe and Rosza go on to say that “because consumers were promised a movie with Ana de Armas by the trailer for Yesterday, but did not receive a movie with any appearance of Ana de Armas at all, such consumers were not provided with any value for their rental or purchase.” 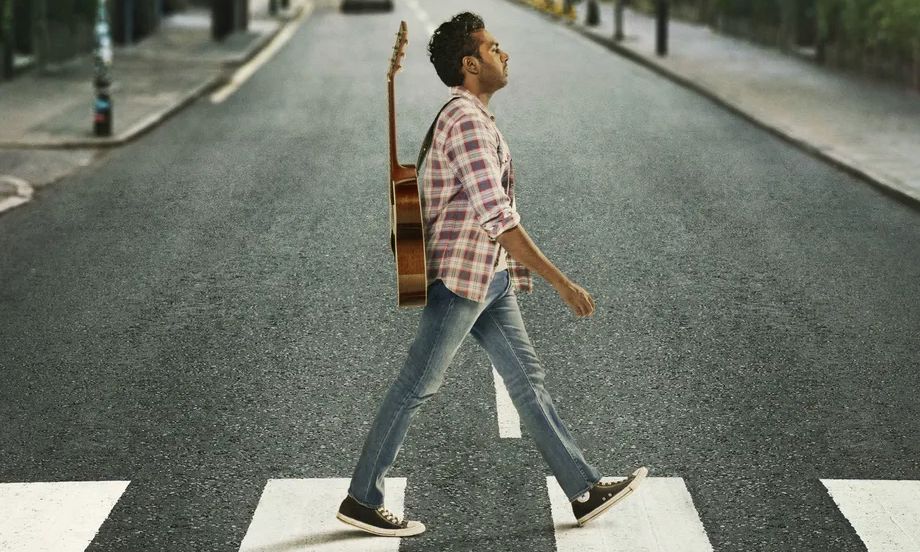 Ana de Armas takes on the role of Roxane who meets Malik on the set of the Late Late Show with James Corden. Malik performs a rendition of Something which endears himself to Roxane. The scene was however cut from the film shortly before its release.

The screenwriter behind the film, Richard Curtis, told Cinema Blend that it was “a very traumatic cut because she was brilliant in it. I mean really radiant.” He went on to say that it was “one of those things where it’s some of our favorite scenes from the film, but we had to cut them for the sake of the whole.”

The plaintiffs call Ana de Armas a “talented, successful, and famous actress.” They point to her performances in Blade Runner 2049, War Dogs, Knives Out, No Time to Die, Blonde, and Knock Out as evidence of her talent. The defendant is called upon to prove the contrary.