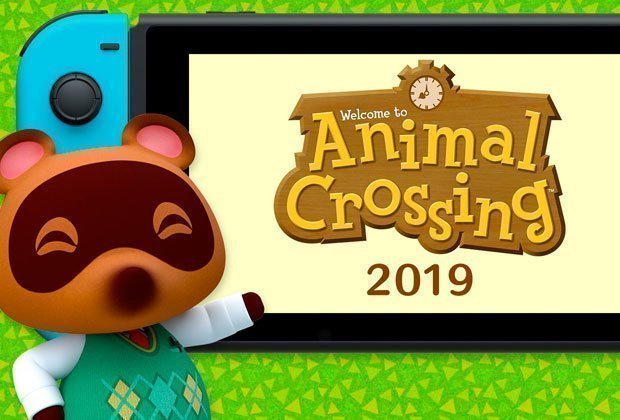 Will the game make use of Switch specific features?

The Nintendo Switch is undeniably the most powerful console to host an Animal Crossing game. Due to lack of hardware power, Wild World, Let’s Go to The City and New Leaf have consisted of just 15-25 acres of playable area which made towns feel relatively compact.

Could the Switch provide the power to host a larger town with more residents or even utilise other console features? Fans say it’s highly likely.

Maybe gyro controls could be utilised for fishing or other mini-games? One particular feature which is likely to make a comeback is the Amiibo function, accessed through the touchpoint on the Joy-Con.

Amiibo have been used throughout the franchise to allow gamers to bring specific villagers to your own village, and fans are hoping for more of the same. Especially if there are all new characters or returning favourites to be collected.

Will there finally be bigger options for storage?

Animal Crossing games largely revolve around the practice of collecting items and selling them for profit. Players find themselves storing fruit, carpet and even furniture in the villager’s pockets before selling them on.

While you can stack fruits and store certain items inside letters to marginally increase storage, it would be nice to see more room for collecting and storing items. Whilst this perhaps seems like an inevitability rather than insightful fan speculation, it really is all over Animal Crossing fan posts.

Considering that for the first few days of the game your main profit will likely come from harvesting seashells and fruit, you spend a large amount of time running around the town looking for these items before returning to stores to sell them.

In New Leaf you only had 16 slots for storage so increasing this number would make simple tasks in the game so much easier to enjoy. 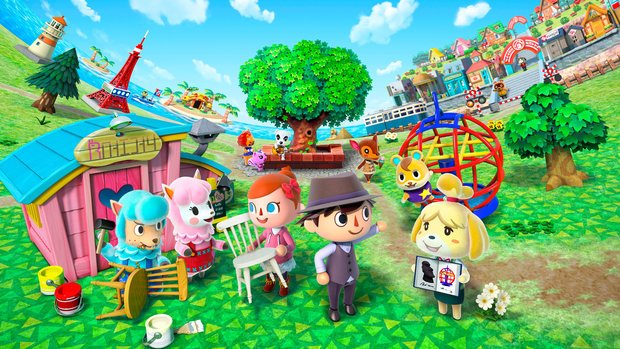 When New Leaf was released back in 2012 gamers were quick to notice that some of the most-loved events and themed days were now absent from the calendar.

Notable such missing events included Acorn Festival from Wild World and the Flea Market which was featured in both Wild World and City Folk. These events both encouraged collecting items for rewards as well as interacting with the residents of the town while purchasing their furniture.

Though Fishing Tourney’s and Bug Off’s are exciting, their frequency means that these events sometimes lose their charm and can often be won very easily by the player.

Some fans are saying that Nintendo will have no-doubt heard this criticism, and events with more interaction such as the Sports Fair (which hasn’t been in an Animal Crossing game since the first game) are bound to come back.

When the original Animal Crossing game was released on the GameCube back in 2001, it came with a nifty retro treat.

Ten free NES games were included and could be found through a number of means, including giveaways and use of e-reader cards. As well as this you could find NES games during everyday tasks such as collecting fossils or fishing.

Taking these games back to your house allowed you to play these retro classics, with Animal Crossing acting as a kind of NES emulator and it was awesome!

A few fans are speculating that this feature might be coming back and that the lack of SNES games currently playable via Nintendo Switch Online is because SNES games are due to appear in Animal Crossing 2019! Please let it be true!