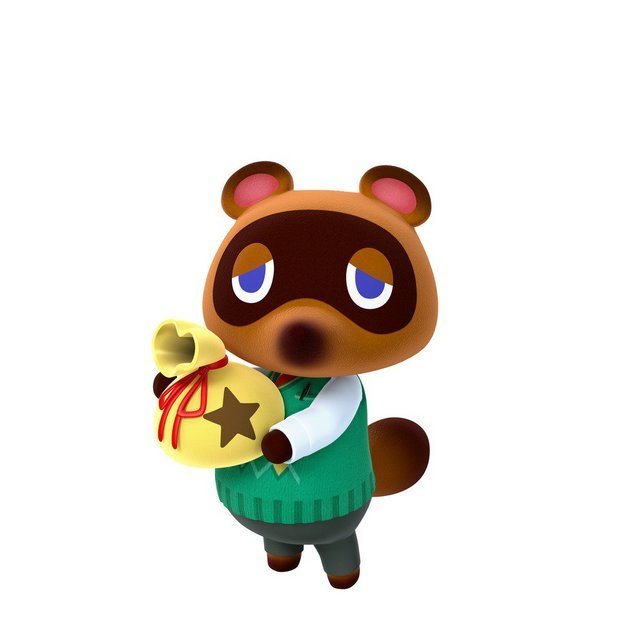 In the US, Tax Day (the date in which tax returns are due to be filed) is the 15th of April.

The Animal Crossing franchise will celebrate its 18th anniversary on the 14th of April, the day before Tax Day.

Does the close correlation of these dates allude to some sort of incoming announcement?

Especially when you take into the fact on top of this information, April the 15th is the day in which Reggie Fils-Aimé is retiring as Nintendo of America’s President. 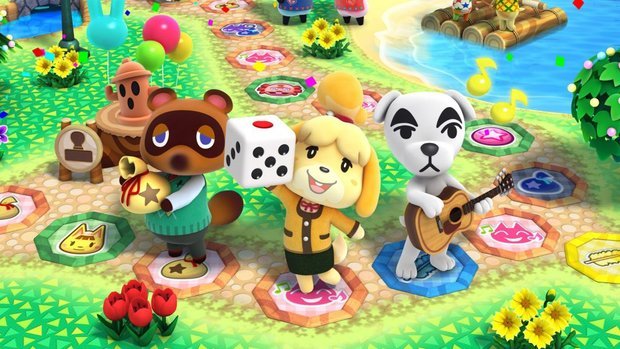 As a result, there is speculation that fan-favourite Reggie’s last move as President of Nintendo America might be hosting a Nintendo Direct which reveals fresh information about the latest Animal Crossing game.

After all, it would be quite a bang to go out on.

Could all this mean that a release date for the new Animal Crossing Switch game is coming soon?

Potentially. It’s already been suggested by a leak earlier this month that the game could have a September release date.

And September is a bit of a gap in Nintendo’s release calendar so the timing makes a lot of sense.

Stay tuned to Daily Star Gaming for all Animal Crossing Switch news and info as it emerges.