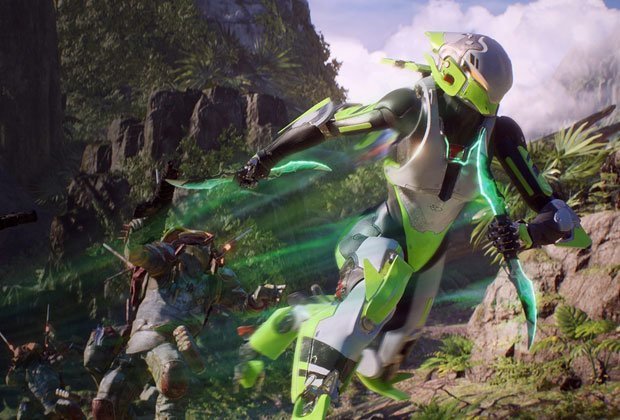 The team at Bioware have just dropped the games latest significant update along with some patch notes to highlight all the big changes coming to the game today.

The biggest addition is unquestionably the new Stronghold for players to complete. But there’s also plenty of important bug fixes and strange anomolgies in the game.

For instance, today’s update fixes an error where the Masterwork Colossus Stock Augment had a lower base % increase than its non-Masterwork counterparts. A daft flaw in the game, eradicated.

Either way, we’ll likely hear more about these changes on tonight’s livestream with the devs, but for the time being, read on to take a look at the official patch notes released by the games Global Community lead, Andrew Johnson (@UNTDrew)