Season 14 of Apex Legends is coming at us faster than a shot from a Kraber. This new season is promising all sorts of changes to various items, weapons and, most notably, major revisions to Kings Canyon. Vantage is also joining the fight as the game’s newest Legend.

Bringing recon to a whole other level, her Sniper Kit passive will allow her to extract vital information on your opponents as long as she has them in her sight. It's looking to be a particularly exciting season with a lot in store – let’s just hope we don’t have to spend too much time cautiously looking over our shoulder as we wait to see what lies ahead.

For the pros and those of us who just can’t go down without a few knocks on the scoreboard, Apex’s long-discontinued Solo Mode offered us the unique opportunity to push the limits of individual skill and overall game knowledge by allowing us to drop into the fray alone. The first, and only, iteration of Solos was introduced as a part of the August 2019 Iron Crown Collection event, and it hasn’t returned since, in spite of the mode’s popularity among long-term players.

Respawn has already expressed its stance on the issue a few times before, often citing the fact that Apex and its legends’ abilities were designed with teamwork in mind, rendering some members of the cast pointless without another legend to support in Solos. The Chaos Theory update brought us the ‘no fill’ option in March, and as nice as it is being able to drop solo against full squads, it would be even better to have one more chance to relive the brief thrill that comes with a good, old-fashioned 1v1 in Kings Canyon. 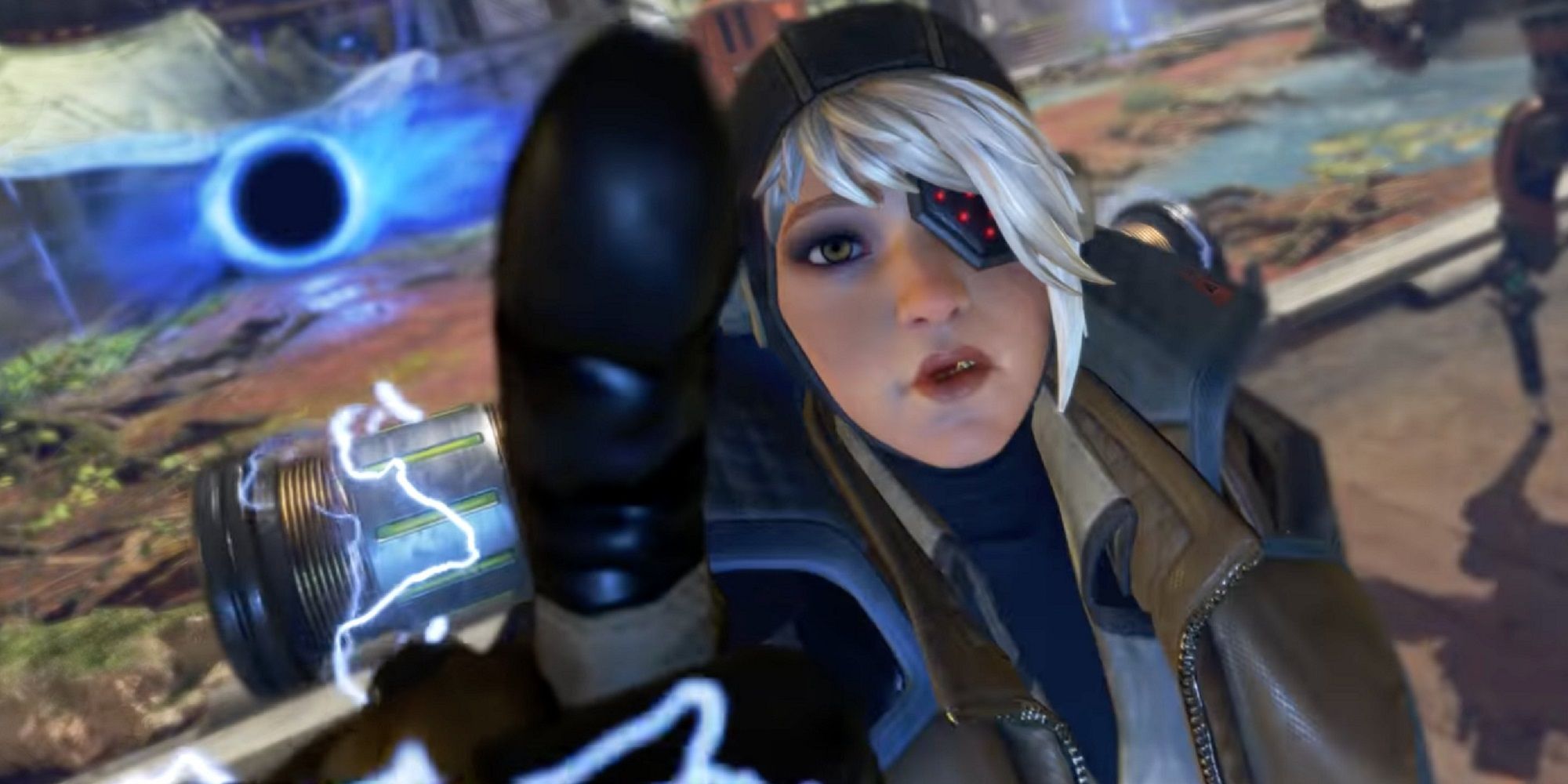 Apex Legends is arguably one of the most balanced Battle Royales on the market, boasting a wide roster of playable Legends with distinct skills and multiple use cases that make them each viable in some way. These kits by design, however, are not created equally. Legends like Lifeline have varying degrees of usefulness that are limited by their classification, whether it be Recon, Support and so on.

The current metagame emphasizes the importance of vision in team play, making characters such as the wall-hacking Seer and Bloodhound high-priority Legends that will ultimately provide your team far more benefit than, say, having a situationally good legend like Mad Maggie or Wattson on your squad. A couple of class-wide buffs could do a lot to help combat this season’s more prominent strategies while dredging weaker, more circumstantial Legends back into the fold. 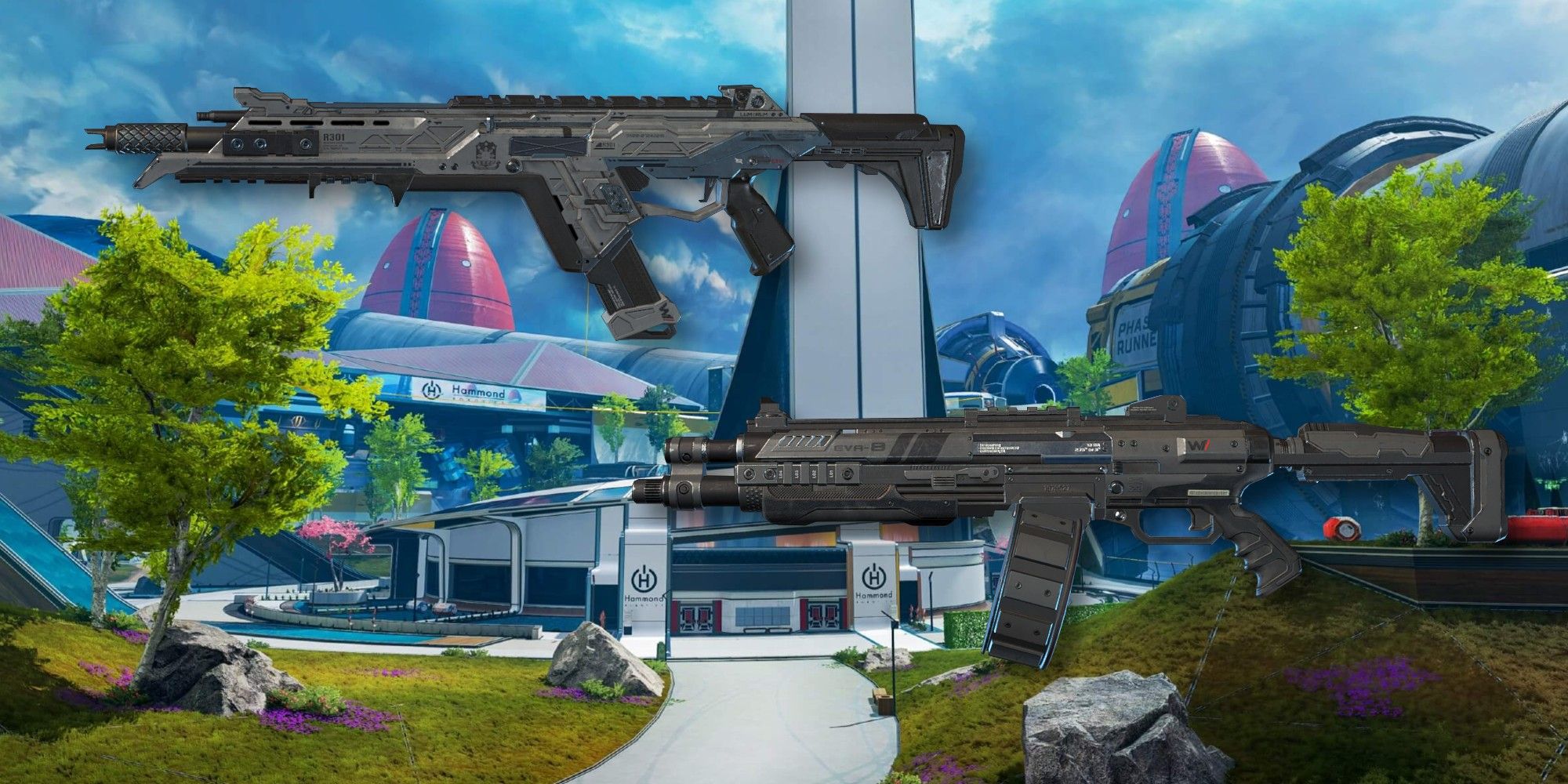 The diverse pool of guns in Apex is a lot like the Legends that wield them – they are all fun, totally usable and each have situations that help them shine at their brightest. Nevertheless, some weapons simply perform better and thrive in more game states than others within their own class, giving players less of a reason to use lesser guns, such as the L-STAR and the P2020.

These weaker weapons tend to suffer more due to their poor fire rates, short ranges and long reload times. By virtue of game balance, bad guns must exist for new and existing players to know when they’ve come across a truly great gun worth a spot in their loadout. Still, time has shown that giving players more options overall creates more opportunities for fresh, varied gameplay experiences, so one or two tweaks to some underperforming weapons couldn’t possibly hurt.

4 The Debut Of A Brand New Weapon 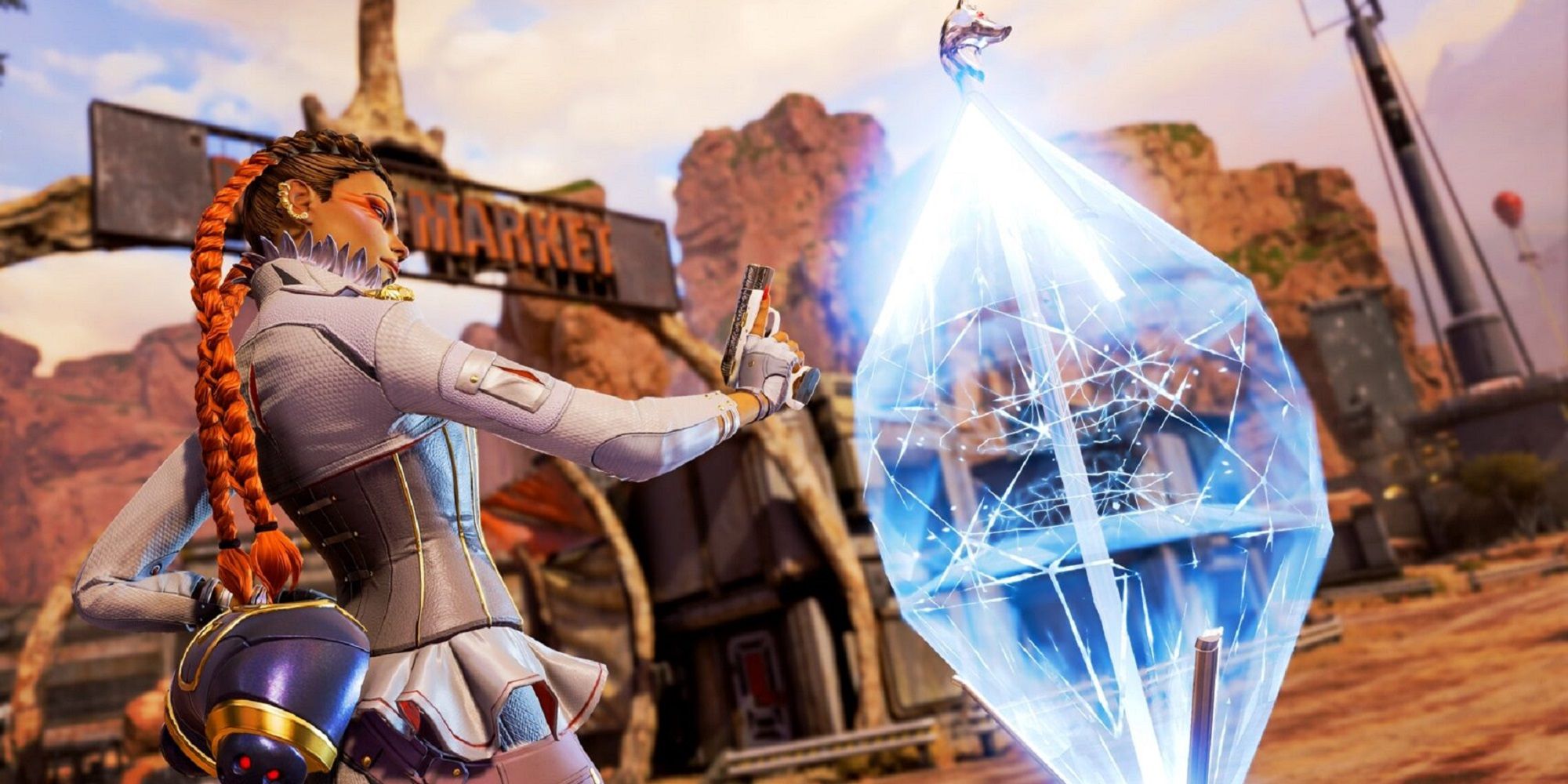 There was a period in the game’s history where it seemed a new weapon was practically guaranteed to come out with the release of a new season. Gun types were, at one point, sparse, so the constant stream of new tools to help take down squads was welcomed with open arms from the community.

Now that we have over 20 weapons and plenty of subclasses to choose from, Respawn has since cut back on the number of guns they introduce and now opts for regular weapon rotations instead. Season 11 brought us our most recent addition in the form of the C.A.R SMG from Titanfall, and after three seasons later, we’re hoping to finally get our hands on some new artillery to make sure we’re not the ones being hunted this season.

3 Extra Ways To Get Around 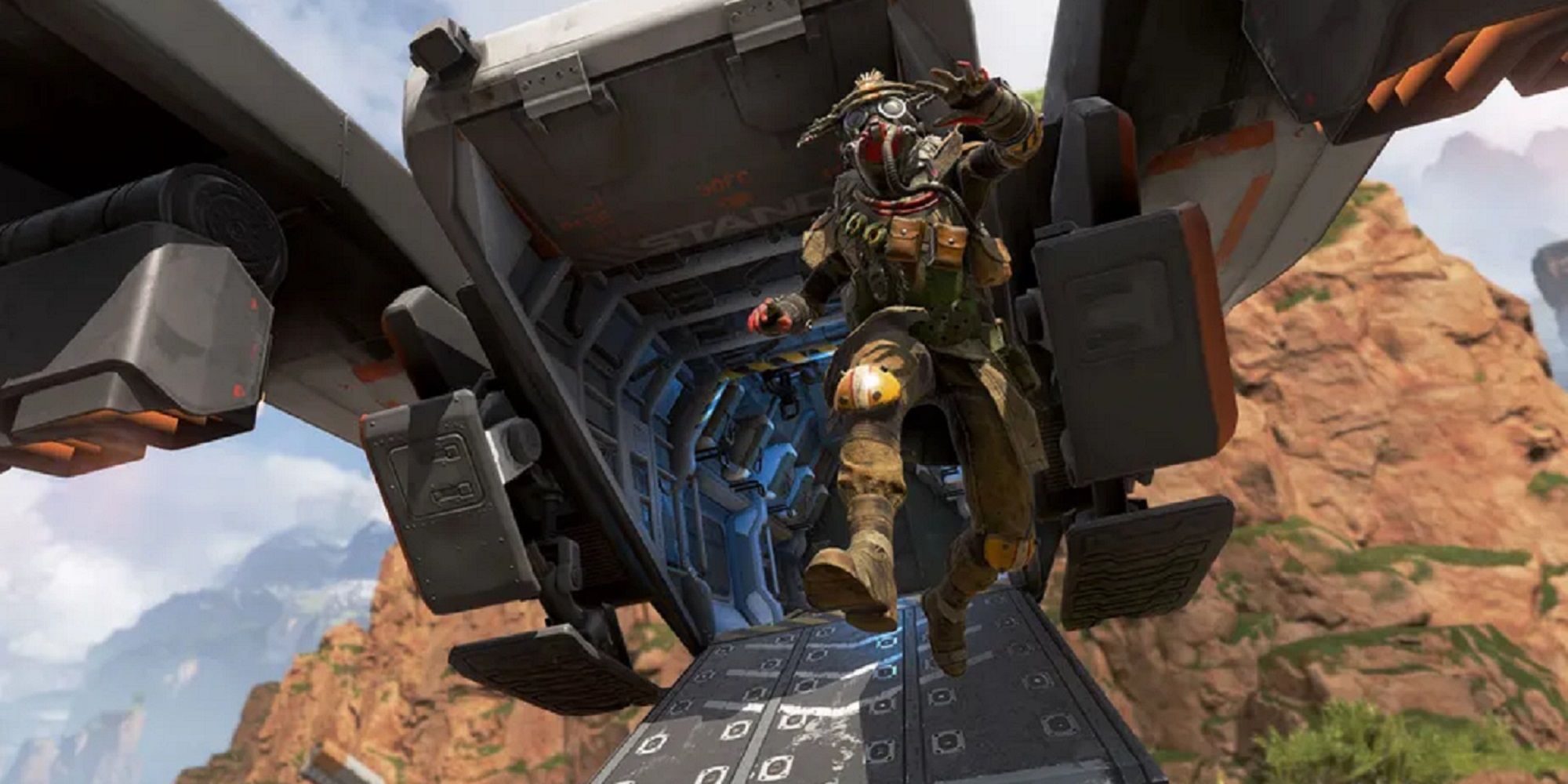 In Apex, your Legend comes with a utility belt of ways for you to traverse the map and its diverse locations. Sprinting and sliding is something all Legends can do, and their special abilities open up an array of tactful approaches for you to get the jump on an opposing team. Although the devs already supply us with map-based means of travel, such is the case with Storm Point’s gravity cannon or World’s Edge’s many zip lines, Olympus’ Trident is the only vehicle players can rely on if they wish to outrun the all-consuming circle.

Currently, the game houses enough design space for Respawn to potentially add new vehicles that can make getting around even more fun and interactive. Just imagine the joy that could come with third-partying in a four-wheeled Gremlin from Titanfall, fully equipped with a top-mounted MG Turret. Good times. 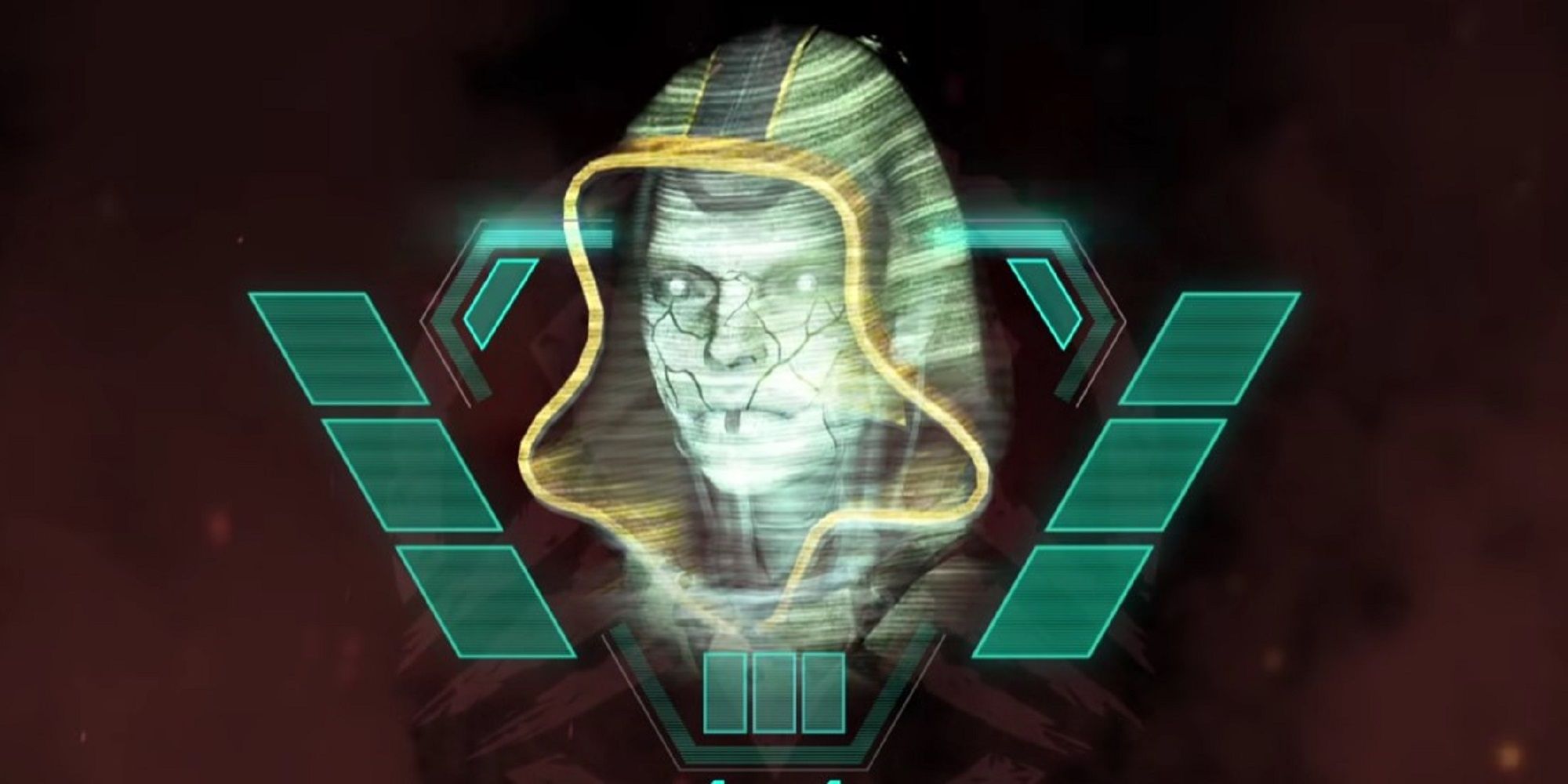 As you all might know, Arenas is the only current alternative mode besides the Trios and Duos we all have come to know and love. It employs the best parts of Apex’s mainstay Battle Royale – the close-quarter fights, raw gunplay and teamwork – and pits you against another team in a battle meant to put your wits and aim to the ultimate test. Or at least it should.

Fans have been calling for an Arenas overhaul for months now, with growing concerns surrounding its imbalanced matchmaking and core issues involving its ranked system just to name a few. Between dwindling play rates and general interest in the mode on the decline since its launch, the mode could use some much-needed attention to spur it back to life in Season 14. 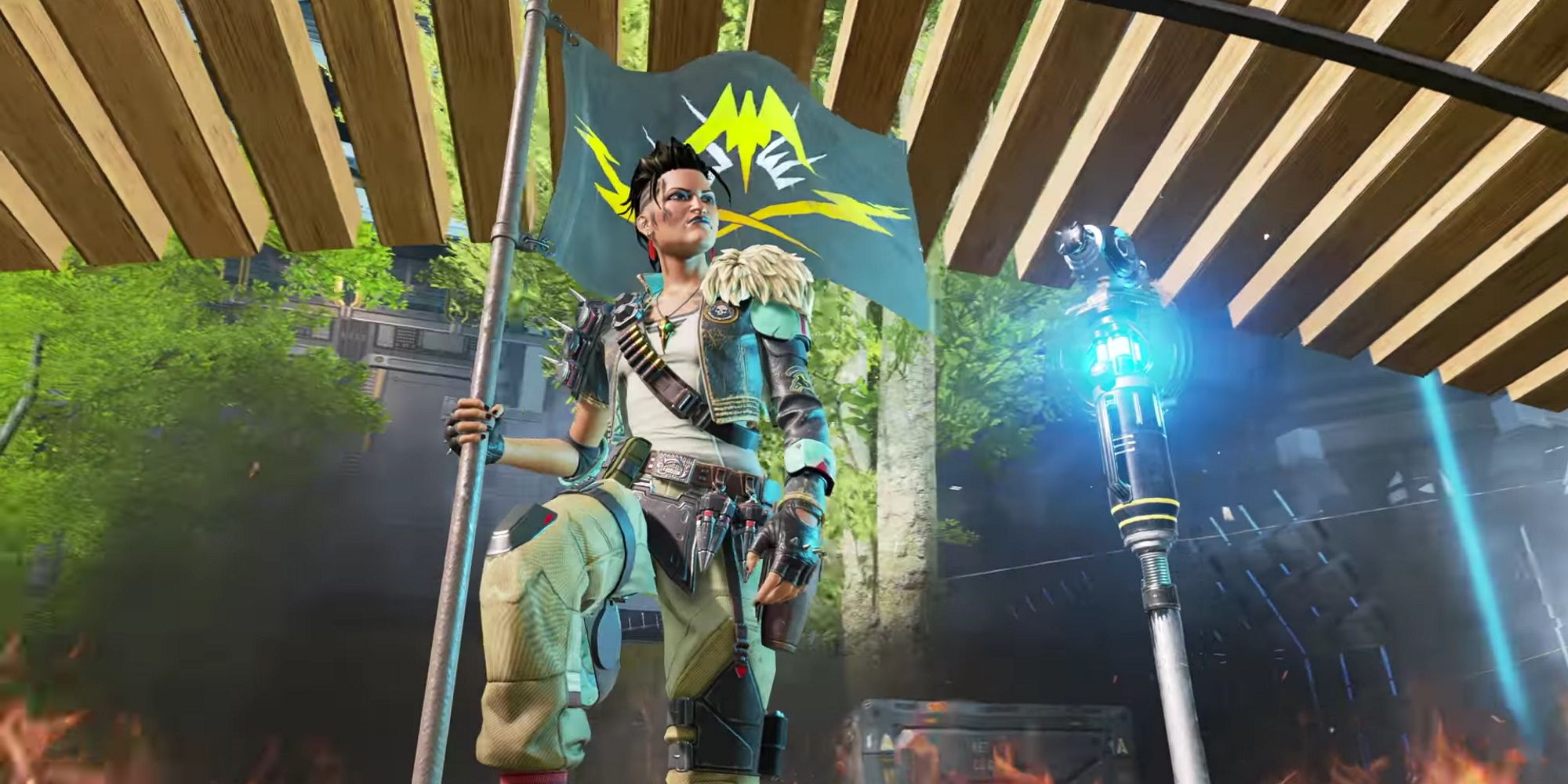 Battle Royale is the premiere mode of Apex Legends, featuring tight, innovative gameplay that has seen its fair number of changes and, yet, still never deviates too far from what’s kept us all coming back for another round even three years later. However, even the best things in life tend to grow stale over time, beckoning us to go try something new and exciting.

Respawn has been keenly aware of this fact since the game’s initial release in 2019, making it a point to release consistent content updates and additional modes to keep us playing. A choice few are so good that we sometimes forget whatever else the game has to offer. Control was one such example, and shipped beside Season 12 to critical acclaim from players. Having more ways to play is never a bad thing, so the more modes the merrier, we say. Especially if it's anything like Control.