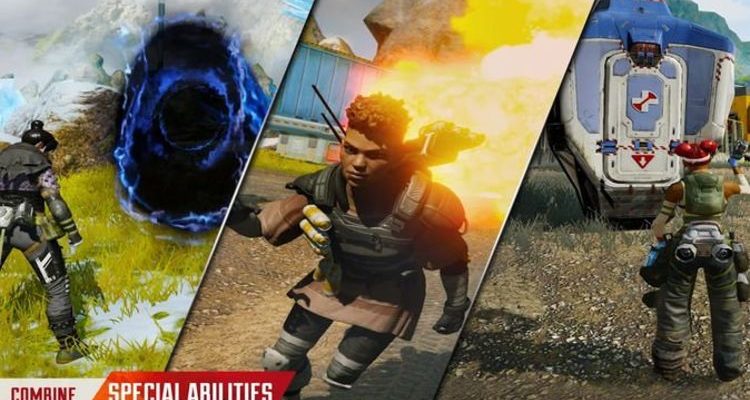 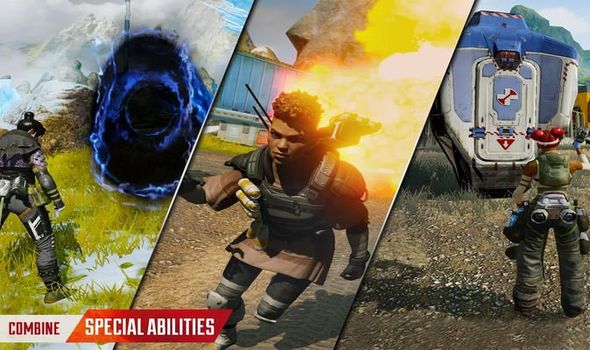 Apex Legends Mobile has been teased by developers Respawn Entertainment and publisher EA for some time, with the official port finally confirmed earlier this year.

The good news is that an Apex Legends Mobile beta is being conducted, meaning that some lucky gamers will have the chance to test it out early.

And according to the latest reports, the first of these tests have begun, allowing a select group of Android users to download the game on their phone.

The only downside is that this option is not available to everyone, and it could be a while before it becomes an option in the UK.

To begin with, the Apex Legends Mobile beta will be available to a few thousand lucky players in India and the Philippines.

But after this small initial rollout, EA is planning on opening up the Apex Legends Mobile beta to more players and regions around the world.

The first Apex Legends Mobile betas, which are launching in Spring 2021, will also only be available for Android devices.

EA said that as the size and scope of the beta tests expand iOS support will get added, along with a page that lets fans pre-register for the game and to sign-up for news about the beta.

And unlike other games, Apex Legends Mobile will not feature crossplay with other platforms, meaning you won’t be able to play with friends on console or PC.

A new report out today suggests that the new Apex Legends Mobile beta has begun in select regions.

The beta requires around 4GB of space on your chosen device and is expected to expand over the coming weeks.

New screenshots from the beta are being shared online and gamers suggest that most games currently include bots.

The Google Play Store page for most regions has not been updated since April 22 but can be found here if you want to try and sign up.

A message from Respawn adds: “The Apex Legends Mobile is currently still in development and being optimised to run on a variety of devices.

“The beta specifically is available for phones running Android 6.0 and up. The mobile devices supported by this test do not represent the finally launched version, and we will support more models in the future.

“The game is still in development and the team is working to ensure Apex Legends Mobile truly feels like Apex Legends at its core.

“To start, only the World’s Edge map and some of the original Legends from the game will be playable. Additional details on the content available will be made closer to the launch of the game.

“To start with during our tests, the game will only be available on Google Play. We should note that the game should not be sideloaded through a third party site or direct APK download.